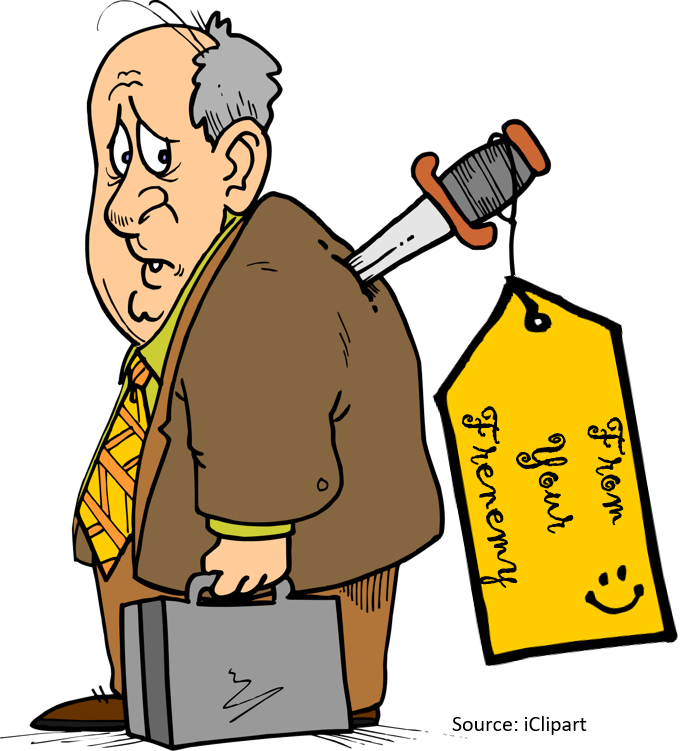 Omnichannel Operations can make Frenemies of Retailers and Suppliers

We are all familiar with the terms friend and enemy. We learn to trust a friend and distrust an enemy. In more recent times, however, the term “frenemy” has cropped up. Frenemy is a portmanteau of “friend” and “enemy” and a clear oxymoron referring to someone with whom one is simultaneously friendly and rivalrous. In the business world, omnichannel operations are creating frenemous relationships between retailers and suppliers. These are perilous times for retailers. Analysts have called it the Retail Apocalypse. Deborah Abrams Kaplan (@KaplanInk) notes many people blame Amazon for the apocalypse. She openly wonders, however, if suppliers “striking out on their own … are putting some brick-and-mortar retailers out of business or giving them a run for their money.” Looking beyond Amazon for the causes of the apocalypse, Kaplan writes, “A rise in direct-to-consumer (DTC) activity by suppliers, spurred by e-commerce, may be to blame.” At the very least, DTC activity, as part of a larger omnichannel strategy, sets the stage for retailers and manufacturers to become frenemies.

Learning to work with your frenemy

There are a number of different relationships found in the business world (e.g., supplier/retailer relationships and direct competitive relationships). Matt Palmquist insists even competitors can be successful frenemies. He explains, “Traditionally, companies vying for dominance of their industry have viewed the competition with a winner-takes-all mentality, striving to push their rivals out of the marketplace by attracting consumers exclusively to their own products or services. But the recent rise of multi-sided platforms — which allow consumers to use or buy goods and services from several complementary but competing firms — has changed the game.”[2] He points to the example of Amazon and Apple offering books that can be read either on a Kindle or an iPad. Clearly, in traditional competitive situations, businesses aren’t friends. Competitors become frenemies out of self-interest — there is no expectation of trust involved. In supplier/retailer relationships, trust is involved and it has often been established over lengthy periods of time.

With the rise of direct-to-consumer activity, supplier/retailer relationships simultaneously become both friendly and rivalrous. Although this situation may be uncomfortable (and unwelcome), retailers and suppliers don’t find themselves in a winner-takes-all situation and they don’t want the other party to fail. They depend on one another in ways traditional competitors don’t. Nevertheless, Kaplan notes DTC activity “changes [a supplier’s] business model and supply chain, making them rethink relationships with what used to be their entire client base.” Steve Scala, Executive Vice President of DiCentral, told Kaplan, “Suppliers historically didn’t compete with the retailer. There was an underlying fear. If you’re a manufacturer and you rely on the wholesale model to get to market, you don’t want to piss off your customer, the wholesaler.” The rise of e-commerce, however, proved too tempting for some suppliers to ignore. As Kaplan notes, “By directly selling their own items, suppliers don’t have to share their margins with retailers.”

Sandy Jap (@SandyJap), a Professor of Marketing at the Goizueta Business School at Emory University, insists suppliers and retailers need to be more pragmatic in their relationships. This pragmatic approach starts by recognizing frenemies don’t enjoy a “’til-death-do-us-part” relationship. He explains, “The first thing is to realize that business relationships do not stay successful over the long-term. While the goal of most marriages is longevity together, this does not generalize to business relationships. In business, we need to move away from thinking about our partnerships as marriages or long-term commitments. This means that as partners, we also need to become good at what I call ‘losing friends without influencing people,’ which simply means that we need to get good at saying goodbye and moving on to other partners.”[3] By becoming good at saying goodbye, Jap asserts, “Much of frenemization can be avoided.” To avoid burning bridges when saying goodbye, Jap recommends doing the following:

1. “As soon as you decide to terminate a partnership, devise an exit plan which doesn’t divulge proprietary information but keeps the partner’s operation running.”

2. “An ‘official’ closing takes place when the partners cease to do business under contract, but unofficial relationships can last a lifetime.”

3. “Stay in touch — keeping the personal contacts does take effort, but not as much effort as building a new partnering relationship from scratch.”

4. “Former partners can provide a constant source of leads and referrals.”

Retailers on the frenemy front lines

In the military, strategy sometimes isn’t as important as “boots on the ground.” In the retail world, those “boots” are often worn by store managers. Jennifer McKevitt (@mckvt) writes, “Retailers are racing to keep up with the rising pace of e-commerce, and the burden is quickly falling on store managers.”[4] Like front line soldiers, store managers must solve challenges as they arise. Citing findings from the second annual JDA Voice of the Store Manager survey, McKevitt notes, “Store managers now juggle order fulfillment, inventory visibility, and staffing needs to satisfy customer demands. Order fulfillment and limited staffing tied as the biggest challenges for store managers. … Inventory visibility was the next biggest challenge, due largely to inaccurate data, limited stock and slow replenishment. Technology is making a difference, however. At least 64% of managers are relying on technology in some capacity affecting inventory availability.” Technologies, like the Enterra Category Management Intelligent System™, which can help predict incremental demand, and the Enterra Supply Chain Intelligence System™, which can help provide end-to-end supply chain visibility and analytics, can help store managers deal with inventory challenges. They are part of the Enterra System of Insight and Actions™.

A holistic view of the value chain is essential in today’s omnichannel retail environment. McKevitt notes, “Store managers may be at the front-lines of the changes in consumer habits, but they are not alone as they adapt to changing consumer habits. Each link in the retail supply chain — from executive strategy to the distribution center to the store and last-mile logistics — is shifting.” Keeping everyone on the same page with an end-to-end control tower and associated cockpits is essential in today’s digital world.

Higinio O. Maycotte (@maycotte), CEO of Pilosa, writes, “You can’t predict when a business partner is going to become a competitor, but you can prepare for the possibility and minimize the potential damage. I think one important step to take is to be sure your business is strong regardless of what unexpected turns business relationships may take. I advocate for working hard daily to win your customers’ confidence, trust and goodwill, so when new competition turns up in your space, their loyalty will give you a distinct advantage.”[5] He adds, “Competition isn’t the worst thing that a business can face. In fact, it may be one of the best things that can happen to your company in terms of pushing you to do better. There’s nothing like a little competition to inspire you to build a better mousetrap — or data analytics infrastructure, as the case may be.” The likelihood that retailers and suppliers are going to become frenemies is increasing thanks to e-commerce and the importance of omnichannel strategies. Being prepared for that situation could help make you BFFs (or at least best frenemies for a long time). 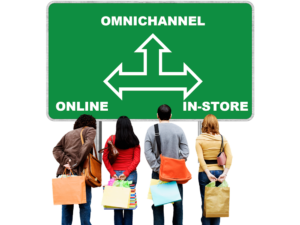 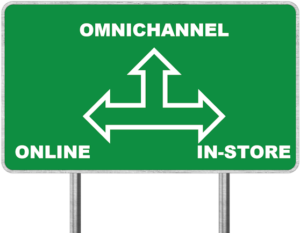 Omnichannel Operations at a Crossroads

With many retail chains announcing the opening of new stores, the so-called “retail apocalypse” seems to be waning. This twist of events may surprise some