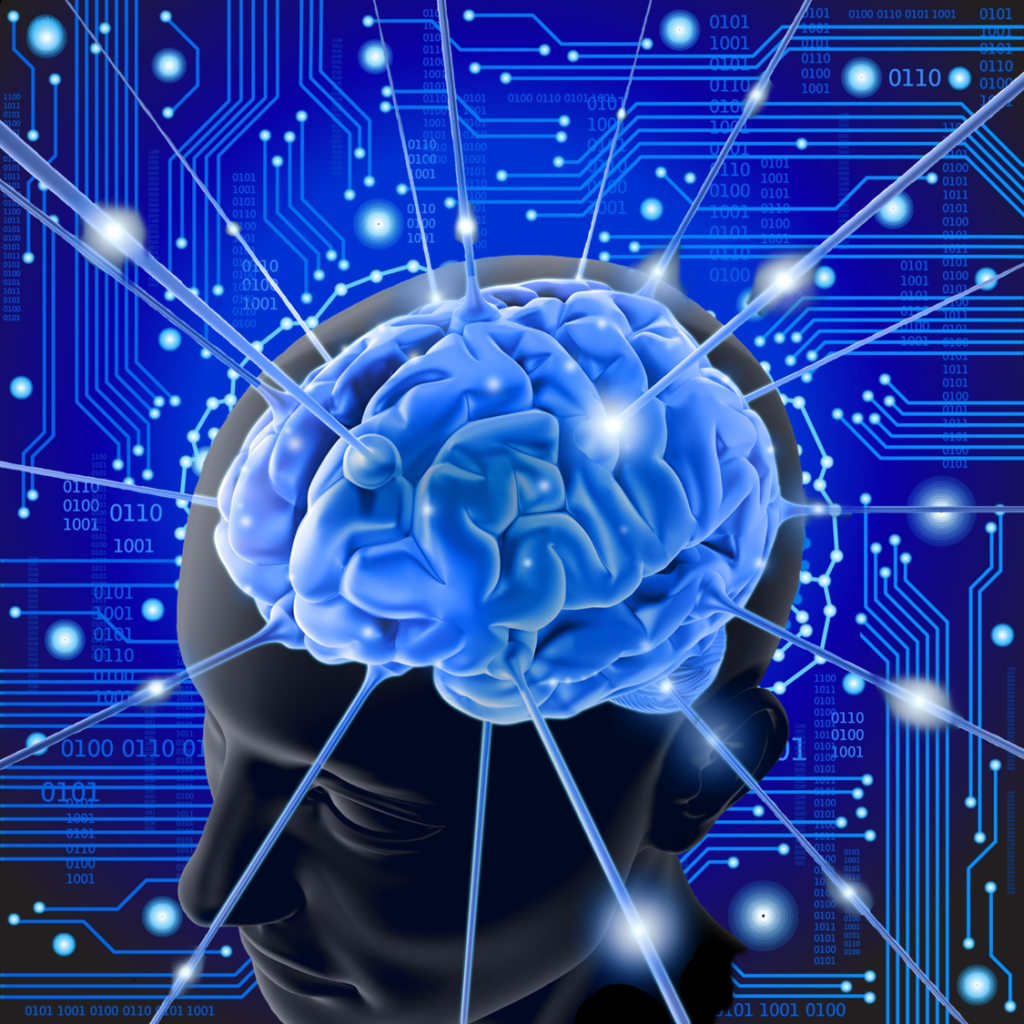 Artificial Intelligence will Change Everything

It was not too long ago that discussions about artificial intelligence (AI) were mostly confined to science fiction literature and films. Today AI is a common buzzword and myriad discussions are held every day in both scientific and business circles. During a London conference earlier this year, Microsoft U.K.’s Chief Envisioning Officer Dave Coplin (@dcoplin) stated, “This technology will change how we relate to technology. It will change how we relate to each other. I would argue that it will even change how we perceive what it means to be human.”[1] That may sound ominous — and a lot of people do harbor real concerns about the future of artificial intelligence — but AI means different things to different people. As Jesse Emspak (@Mad_Science_Guy) notes, “The question ‘what is AI?’ can be a complicated one.”[2] He continues:

“One of the standard textbooks in the field, by University of California computer scientists Stuart Russell and Google’s director of research, Peter Norvig, puts artificial intelligence into four broad categories: The differences between them can be subtle, notes Ernest Davis, a professor of computer science at New York University. AlphaGo, the computer program that beat a world champion at Go, acts rationally when it plays the game (it plays to win). But it doesn’t necessarily think the way a human being does, though it engages in some of the same pattern-recognition tasks. Similarly, a machine that acts like a human doesn’t necessarily bear much resemblance to people in the way it processes information.

Even IBM’s Watson, which acted somewhat like a human when playing Jeopardy, wasn’t using anything like the rational processes humans use.”

Since we really don’t fully understand how the mind works, it would be presumptuous to state that anyone, at the moment, can build a machine that thinks like humans. Nevertheless machines can follow logical strategies similar to those used by humans. For example, the Enterra Enterprise Cognitive System™ (ECS) — a system that can Sense, Think, Act, and Learn® — is capable of understanding written notes both at an English meaning level and at the higher implications level — a task accomplished by the ECS’ Ontology and Inference Reasoner. When doing analyses, the ECS can also interpret results for context and causality to uncover non-obvious insights and present them in natural language to increase user interpretability and usage. Enterra’s ECS enables human-like executive decision-making. The point I’m making is that there is no single approach to artificial intelligence, which is why the answer to Emspak’s question — what is AI! — is so complicated.

Suzanne Frey, an executive at Alphabet, and technology specialist Leo Sun (@TMFSunLion) report, “Research firm Markets and Markets estimates that the AI market will grow from $420 million in 2014 to $5.05 billion by 2020, thanks to the rising adoption of machine learning and natural language processing technologies in the media, advertising, retail, finance, and healthcare industries.”[3] The market for artificial intelligence will be far broader than the industries they mention. With the emergence of the Internet of Things (IoT) and the deluge of data it will generate, only artificial intelligence will capable of analyzing it in a timely enough fashion to make that data useful. And with large companies like Apple, Microsoft, Amazon, and Google all working on AI virtual assistants, most of our lives are going to be touched one way or another by artificial intelligence. Frey and Sun note, “Gartner estimates that 6 billion connected ‘things’ will be actively requesting support from AI platforms by 2018. These devices will likely include many connected appliances, cars, wearables, and other gadgets included in the broader Internet of Things market.” They conclude, “AI programs probably won’t claim your job or make life-altering decisions for you anytime soon, but they’re definitely tethering themselves to our everyday lives through mobile apps, social media, and virtual assistants.”

Gigi Peccolo, Content Manager at OneReach, reports a survey conducted by Narrative Science found that “44% of executives believe artificial intelligence’s most important benefit is ‘automated communications that provide data that can be used to make decisions.'”[4] This should come a no real surprise. As Bain analysts, Michael C. Mankins and Lori Sherer (@lorisherer) note, decision making is one of the most important aspects of any business. “The best way to understand any company’s operations,” they write, “is to view them as a series of decisions.”[5] They elaborate:

Kevin Kelly (@kevin2kelly), founding Executive Editor of Wired magazine, bluntly tweeted, “In the very near future you will cognify everything in your life that is already electrified.” Yann LeCun (@ylecun), director of artificial-intelligence research at Facebook, told the Wall Street Journal, “The next step in achieving human-level AI is creating intelligent — but not autonomous — machines.”[6] He continued:

“The AI system in your car will get you safely home, but won’t choose another destination once you’ve gone inside. From there, we’ll add basic drives, along with emotions and moral values. If we create machines that learn as well as our brains do, it’s easy to imagine them inheriting human-like qualities — and flaws. But a ‘Terminator’-style scenario is, in my view, immensely improbable. It would require a discrete, malevolent entity to specifically hard-wire malicious intent into intelligent machines, and no organization, let alone a single group or a person, will achieve human-level AI alone. Building intelligent machines is one of the greatest scientific challenges of our times, and it will require the sharing of ideas across countries, companies, labs and academia. Progress in AI is likely to be gradual — and open.”