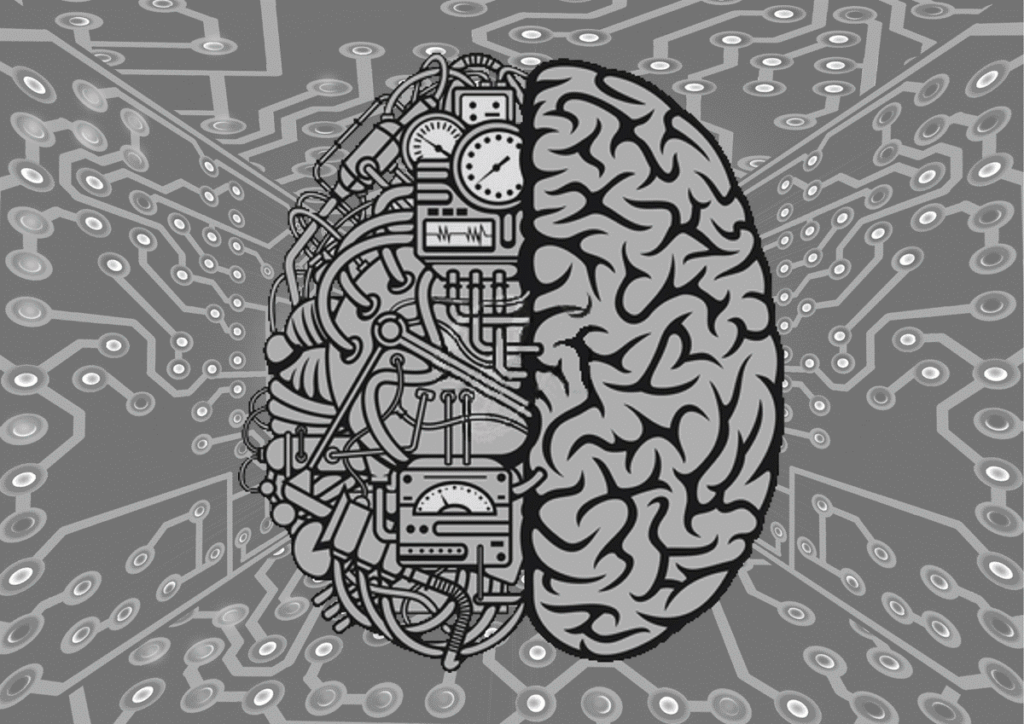 Artificial intelligence (AI) garners more than its fair share of headlines because people are fascinated with its possibilities. A steady stream of Hollywood films has warned us about the day artificial intelligence systems will surpass human understanding and seek to grind humanity under their virtual boots. At the moment, the hype surpasses reality. Assaf Baciu, co-founder and Senior Vice President of Persado, explains, “Deepmind has surpassed the human mind on the Go board. Watson has crushed America’s trivia gods on Jeopardy. But ask DeepMind to play Monopoly or Watson to play Family Feud, and they won’t even know where to start. Because these artificial intelligence engines weren’t specifically designed to play these games and aren’t smart enough to figure them out by themselves, they’ll give nonsensical answers. They’ll struggle greatly, and humans will outperform them — by a lot.”[1] What Baciu is highlighting is the fact most artificial intelligence systems fall into the narrow AI category. That is, they are developed to excel at specific tasks. An artificial general intelligence (AGI) has yet to be developed. So what can AI do today?

That is a question that Andrew Ng (@AndrewYNg), founding lead of the Google Brain team, former director of the Stanford Artificial Intelligence Laboratory, and now overall lead of Baidu’s AI team, is often asked. He writes, “Many executives ask me what artificial intelligence can do. They want to know how it will disrupt their industry and how they can use it to reinvent their own companies. But lately the media has sometimes painted an unrealistic picture of the powers of AI. (Perhaps soon it will take over the world!) AI is already transforming web search, advertising, e-commerce, finance, logistics, media, and more. … Having seen AI’s impact, I can say: AI will transform many industries. But it’s not magic.”[2] Before examining what AI can do for businesses today, let’s examine the technologies involved in the artificial intelligence sector. Mike Gualtieri (@mgualtieri), Forrester Vice President & Principal Analyst for Advanced Analytics, IoT, Machine Learning & AI, lists nine building block technologies.[3] They are: Knowledge engineering; robotics; speech recognition; natural language processing (NLP); natural language generation (NLG); image analysis; machine learning; deep learning; and sensory perception. Gualtieri states, “You could argue that there are more technologies than the ones listed here, but any additional technology can fit under one of these building blocks.”

You have probably heard the term cognitive computing, which is a branch of artificial intelligence. Gualtieri notes, “Cognition is still research only. … Applications are Turing complete. That’s computer science jargon meaning an application performs exactly as it is programmed. Intelligence doesn’t or shouldn’t work that way. Applications that are cognitive must perceive, interact, learn, act, and evolve — that’s pure AI.” I believe there is a difference between sentience (i.e., self-awareness) and cognition (i.e., sensing, interacting, and learning). Cognitive computing systems, like the Enterra Enterprise Cognitive System™ (ECS) — a system that can Sense, Think, Act, and Learn® — aren’t sentient and clearly fall into the narrow AI category. Our definition of cognitive computing is a system that combines Semantic Intelligence (i.e., artificial intelligence (including machine learning), natural language processing, and ontologies) and Computational Intelligence (i.e., advanced mathematics). They are not going to take over the world or beat you at Family Feud. What can they do? Ng explains:

“Surprisingly, despite AI’s breadth of impact, the types of it being deployed are still extremely limited. Almost all of AI’s recent progress is through one type, in which some input data (A) is used to quickly generate some simple response (B). … Being able to input A and output B will transform many industries. The technical term for building this A→B software is supervised learning. A→B is far from the sentient robots that science fiction has promised us. … A lot of valuable work currently done by humans — examining security video to detect suspicious behaviors, deciding if a car is about to hit a pedestrian, finding and eliminating abusive online posts — can be done in less than one second. These tasks are ripe for automation. However, they often fit into a larger context or business process; figuring out these linkages to the rest of your business is also important.”

Ng insists corporate executives must understand what AI can and can’t do for their business. “That means,” he writes, “understanding where value is created and what’s hard to copy.” Is it important for business leaders to understand the implications of AI? Vinod Khosla (@vkhosla), a well-known venture capitalist, believes it’s imperative. He told Steve Rosenbush, “Work and business will be shaped by the revolutionary development of artificial intelligence, as many jobs are replaced by AI-driven processes.”[4] Ng agrees with Khosla that today’s workforce will be impacted by the rise of AI systems. He concludes:

“We have seen AI providing conversation and comfort to the lonely; we have also seen AI engaging in racial discrimination. Yet the biggest harm that AI is likely to do to individuals in the short term is job displacement, as the amount of work we can automate with AI is vastly bigger than before. As leaders, it is incumbent on all of us to make sure we are building a world in which every individual has an opportunity to thrive. Understanding what AI can do and how it fits into your strategy is the beginning, not the end, of that process.”

Khosla notes humans aren’t very good at predicting the future; but, he is certain that artificial intelligence will play a large role in the future because AI systems are agile and adaptable. Two qualities he asserts are necessary for any individual or company wanting to succeed in the years ahead. He told Rosenbush, “AI is the future, you have got to know that. And have real adaptability. So diversity becomes important. Adaptability generally increases with diversity. Optimize for agility, not known outcomes. AI you know is a 10-year strong area. Other than that, I think it is agility.” Ajay Agrawal, a Professor of Strategic Management at the Rotman School of Management, agrees with Khosla that AI is going to have a significant impact on the global economy. “For most people,” he writes, “it is not easy to picture the buying and selling of cognitive capabilities that have traditionally been embedded in humans — things like judgment and decision-making. Yet, thanks to recent advances in machine learning, we face the very real possibility of precisely such a ‘market for intelligence’. Given the potential of this market to transform the entire global economy, we must all begin preparing — now — for its emergence. … The downfall of once-mighty corporations like Barnes & Noble and Blockbuster provide ample warning for those contemplating a ‘wait-and-see’ strategy with respect to AI. It is incumbent upon investors, governments and firms in every sector to have a thesis regarding how their industry will be transformed when the necessary technological and regulatory pieces snap into place, and the world is suddenly confronted with a functioning market for intelligence. While there is plenty of disagreement as to when AI will come to fruition, one thing is clear: decisions of significant consequence lie ahead.”[5]

Socrates once stated, “The only true wisdom is in knowing you know nothing.” We really don’t know how the future will unfold; but, we do know that the advent of artificial intelligence is going to change how we live and work in the years ahead.