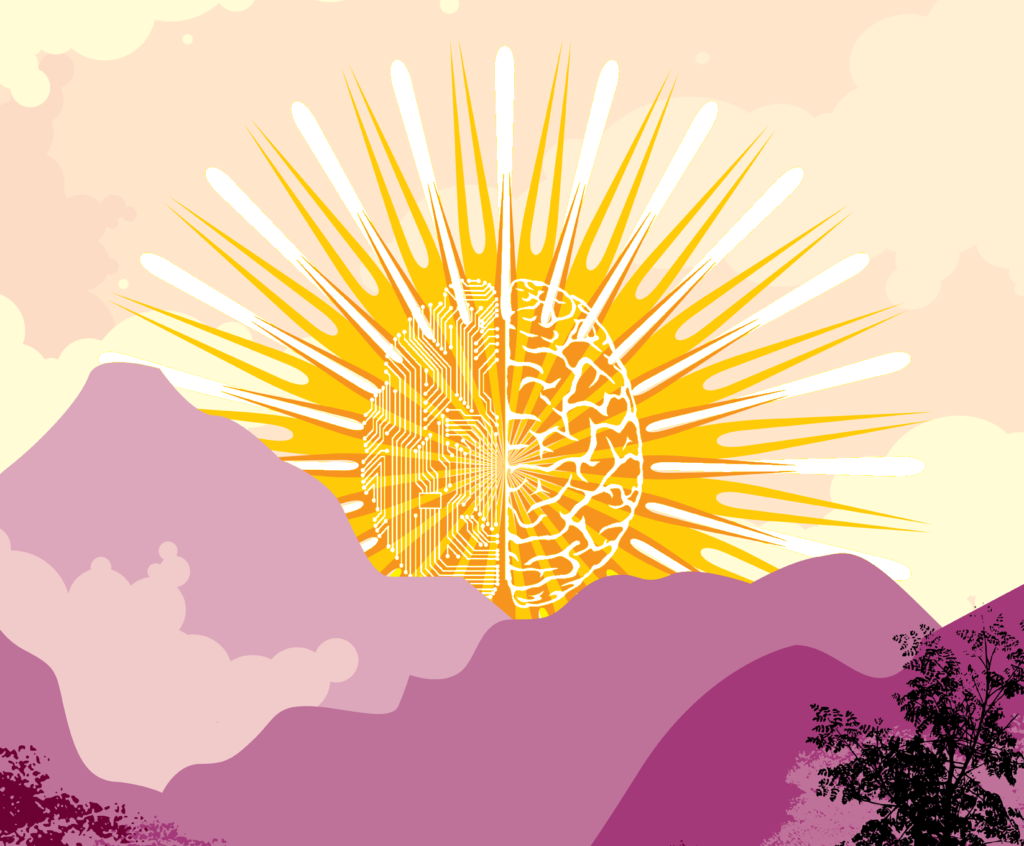 For decades, artificial intelligence (AI) was primarily confined to research projects in academia. That is no longer the case. “Artificial intelligence, long a subject of fanciful forecasts,” writes Steven Norton (@steven_norton), “is starting to enter the corporate world in a much bigger way, as costs decline and the need increases to identify patterns within ever-growing troves of business data.”[1] He reports, “Spending on AI technologies by companies is expected to grow to $47 billion in 2020 from a projected $8 billion in 2016, according to market-research firm International Data Corp.”

Why Artificial Intelligence is the Next Big Thing

The corporate world is always looking for the next big thing to help improve efficiency and effectiveness. For decades science fiction writers have predicted the day would come when human/machine interactions would be common. Who can forget Captain James Tiberius Kirk tapping his communicator pin and asking the computer a question to which he received an immediate response? We’re not quite there; but, we are getting very close. Everyday people are talking to Alexa, Cortana, and Siri and, often, they are getting the right responses to their queries. Technology similar to that driving voice-activated digital personal assistants is going to make a big impact in the business world. Why? Because businesses are generating oceans of data and that data can be put to good use. Francesco Corea (@Francesco_AI) explains, “While human being actions proceed from observing the physical world and deriving underlying relationships that link cause and effect in natural phenomena, an artificial intelligence is moved entirely by data and has no prior knowledge of the nature of the relationship among those data. It is then ‘artificial’ in this sense because it does not stem from the physical law but rather from pure data.”[2] It’s no coincidence that artificial intelligence has matured as more and more data has been generated. AI and data have symbiotic relationship.

In a separate article, Corea writes, “AI is introducing radical innovation even in the way we think about business.”[3] You don’t have to look far to confirm that assertion. Uber, Airbnb, and Amazon all disrupted their industries by introducing new business models. Each of those companies was born in the digital age and [each has] understood the power of AI. Greg Satell insists there are at least four ways every business can use artificial intelligence.[4] They are:

1. Virtual Assistance. He writes, “The first and most obvious way to use artificial intelligence is for virtual assistance. Many have already had the experience of speaking into a phone to search for answers to basic questions, like who invented the paperclip or directions to the nearest gas station. It’s become so commonplace that we rarely stop to think that it would have seemed like science fiction a decade ago. Now we’re also seeing companies deploy chatbots for a variety of uses. The most obvious is customer service.”

2. Generating Insights. “Data has been called the new oil because it is essentially the raw material of the digital economy,” writes Satell. “What used to be trapped in a vast maze of incompatible database and protocols — or worse, filing cabinets — is now quickly becoming a fungible commodity that can be accessed by new technology platforms like Hadoop and Spark. Yet much like oil, data is largely useless without effective machinery to transform it into something of value. That’s the role that machine learning is starting to play. Today’s systems can not only take in billions of data points and analyze them in minutes, they can also learn from the data and get better over time. … What makes artificial intelligence systems so powerful is that, unlike purely statistical approaches, they can learn. That allows them to adapt when market behavior changes as well as continually improve performance as more data comes in.”

3. Automation of Manual Processes. “One of the constants throughout the rise of technology,” explains Satell, “is the automation of work. First, came labor saving machines such as tractors and home appliances and later industrial robots and basic systems to automate things like travel reservations arrived. Today, more advanced robots are even able to work alongside humans in factories. Yet David Autor, an economist at MIT sees a new era of automation emerging, where the primary division of labor is not blue collar vs. white collar, but routine vs. nonroutine work. In other words, artificial intelligence is quickly automating routine cognitive processes much as industrial era machines automated physical work. This is a trend that is already very much underway.”

4. Unlocking Unstructured Data. “Traditionally,” Satell writes, “almost all of the data we analyzed was structured data, the kind that gets captured and stored in a database. So we were reasonably good at deriving insights from data generated for that purpose, like sales from a cash register or answers to a consumer survey, but most everything else got lost. That’s a bigger problem than most realize, because structured data represents only a small part of the information available to us. In fact, it has been estimated that 80% of digital data is unstructured.”

Use Cases Today and into the Future

“Today,” writes R.L. Adams (@wanderlustworkr), “we’re talking about the pseudo-A.I. technologies that are driving much of our voice and non-voice based interactions with the machines — the machine-learning phase of the Digital Age.”[5] It makes him wonder, “When A.I. really blossoms, how much of an improvement will it have on the current iterations of this so-called technology?” Adams believes, as do I, that AI will really blossom once quantum general computers are developed. In the meantime, he lists a few ways that AI is being used today in both personal and business settings. They include:

According to Norton, “CIOs say artificial intelligence is in the experimental phase inside many companies, but they envision the technology playing a larger role over time. To be sure, many companies are puzzling over how artificial intelligence technologies might impact their workforce and operations. As AI advances, firms may face tough questions about when humans do or don’t need to be involved in decision-making.” Kevin Kelly (@kevin2kelly), founding Executive Editor of Wired magazine, believes, “Productivity is for robots. What humans are going to be really good at is asking questions, being creative, and experiences.” He has also tweeted, “In the very near future you will cognify everything in your life that is already electrified.” That’s why I believe artificial intelligence is indeed looming large in all of our futures.