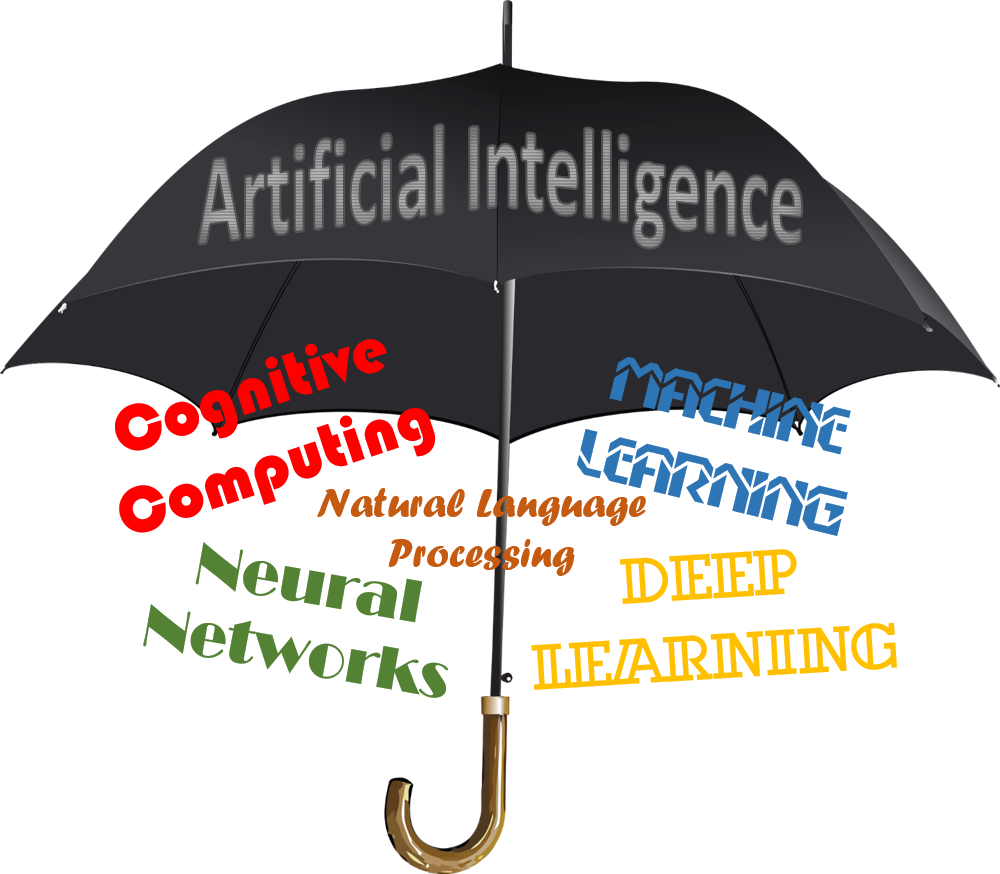 More about Artificial Intelligence and the Future

The public can’t seem to get enough of opinionated people. Media outlets are packed with opinionated celebrities (or, at least, with people whose opinions have provided them with a bit of celebrity). The more outrageous their positions the larger the audience they seem to attract. There is nothing wrong with opinions — we all have them. And there is nothing more interesting than peoples’ opinions about the future. Daniel Kahneman, an Israeli psychologist, notes, “Most successful pundits are selected for being opinionated, because it’s interesting, and the penalties for incorrect predictions are negligible. You can make predictions, and a year later people won’t remember them.” When it comes to predictions and opinions, artificial intelligence (AI) seems to inspire both.

Artificial Intelligence and the Future

AI is a technology people either love or hate. The haters generally direct their concerns at artificial general intelligence (i.e., sentient AI systems) fearing such systems will eventually perceive humans as a threat and seek to wipe humankind from the face of the earth. It is little wonder these kinds of predictions foster more than their fair share of headlines. Although research is being conducted in hopes of developing an AGI system, most money is being spent developing narrow AI systems. David Weldon (@DWeldon646), editor-in-chief of Information Management observes, “The heavy focus on AI will continue next year, as organizations embrace AI as a differentiator in better driving business processes, engaging customers and increasing revenue.”[1]

Weldon reports Gartner analysts believe AI is a strategic technology. He writes, “Gartner defines a strategic technology trend as ‘one with substantial disruptive potential that is beginning to break out of an emerging state into broader impact and use, or which are rapidly growing trends with a high degree of volatility reaching tipping points over the next five years’.” Of the ten strategic technologies discussed by David Clearley, vice president and Gartner Fellow, at the ITxpo, the first three — AI Foundation, Intelligent Apps and Analytics, and Intelligent Things — all involve AI. Clearley noted, artificial intelligence and machine learning “are sweeping into virtually everything and represent a major battleground for technology providers over the next five years.”

In a separate article, Weldon notes, “Artificial intelligence will continue to dominate technology investments in 2018, along with cloud computing, the Internet of Things and customer-focused applications.”[2] His comments preface a review of a Forrester report on technology trends. According to the Forrester report, “AI technologies like speech analytics, deep-learning platforms and natural language generation have exploded onto the scene in the past 12 months after being nascent for many years. With improvements in AI, software systems that we used to have to program with rules are learning how to learn on their own. Firms will be able to automate and scale in a more efficient way because software will ultimately be able to learn and adapt rather than require programming. This is a profound change that CIOs must understand.”

The Future of Artificial Intelligence

One of the most important ways companies can leverage AI is using it to enhance decision making. Decision-making lies at the core of every business. Bain analysts, Michael C. Mankins and Lori Sherer (@lorisherer) observe, “The best way to understand any company’s operations is to view them as a series of decisions.”[5] Improving those decisions is a sure way to improve overall business. Business executives understand this. Press reports, “20% of enterprises will deploy AI to make decisions and provide real-time instructions. AI will suggest what to offer customers, recommend terms to give suppliers, and instruct employees on what to say and do — in real time.”

Darshan Patel (@Drsan_Patel), branding & marketing manager at Nimblechapps, asserts, “Artificial Intelligence is no longer a futuristic technology.”[6] He believes AI research is moving at a fast enough pace that things considered incredible a few years ago are now much more credible. He suggests a few uses of AI that are no longer found in the incredible category.

1. AI-powered Robots. “AI, which refers to the intelligence of machines, will make machines more responsive and aware of human contexts. … Robots powered by Artificial Intelligence will be able to do a lot of things that were previously ascribed to only humans. For example, for delicate and challenging roles like taking care of kids or elders robots can be depended upon. AI-powered robots will be able to tackle dangerous situations better than human beings. Robots will play a more proactive role in maintaining city traffic and managing disasters.”

2. AI-powered Malware. “By acquiring human-like cognitive abilities over many years machines and digital interfaces can pose a grave threat to human beings as well. … Artificial Intelligence of machines having full autonomy over user data can threaten privacy as such machine tools can process and utilize user data for further business purposes. AI generated customer interactions can prove to be a goldmine for the users, but such open and unrestricted access to machines to user data can have serious consequences on privacy.”

3. AI-powered Transportation. “An Autonomous or driverless car is already a reality now, and just within a couple of years, we can expect them to hit the road as a regular vehicle. But as of now as most test drives confirmed driverless cars are only equipped to deal with road situations and driver’s safety. … The ever-increasing prowess of AI is giving us hope that in the time to come AI-powered driverless cars will have all the attributes of human drivers behind the wheel.”

4. AI-powered Terminators. “Many industry stalwarts and global tech thinkers, as well as scientists including Stephen Hawking, Elon Musk and Bill Gates, have expressed concerns over the role of AI in shaping superhuman intelligence that in the time to come can dominate human actions and behavior. … As of now, most predictions and concerns over the dominant role of AI have their source in one thing, and that is the sheer unpredictability of the AI-powered machines.”

Although some of those predictions remain “out there,” Patel’s point is that they become closer to reality every day as AI systems improve.

Patel concludes, “Computers are now not only getting smarter with analytical abilities, but they can also answer questions with the awareness of user context. This enhanced ability which is getting better with every passing day ultimately can deliver insights about most complex and unpredictable fields of knowledge like the climate.” It doesn’t take much of a seer to predict that human/AI collaboration is going to increase in the years ahead. Together AI and humans can create a better future.