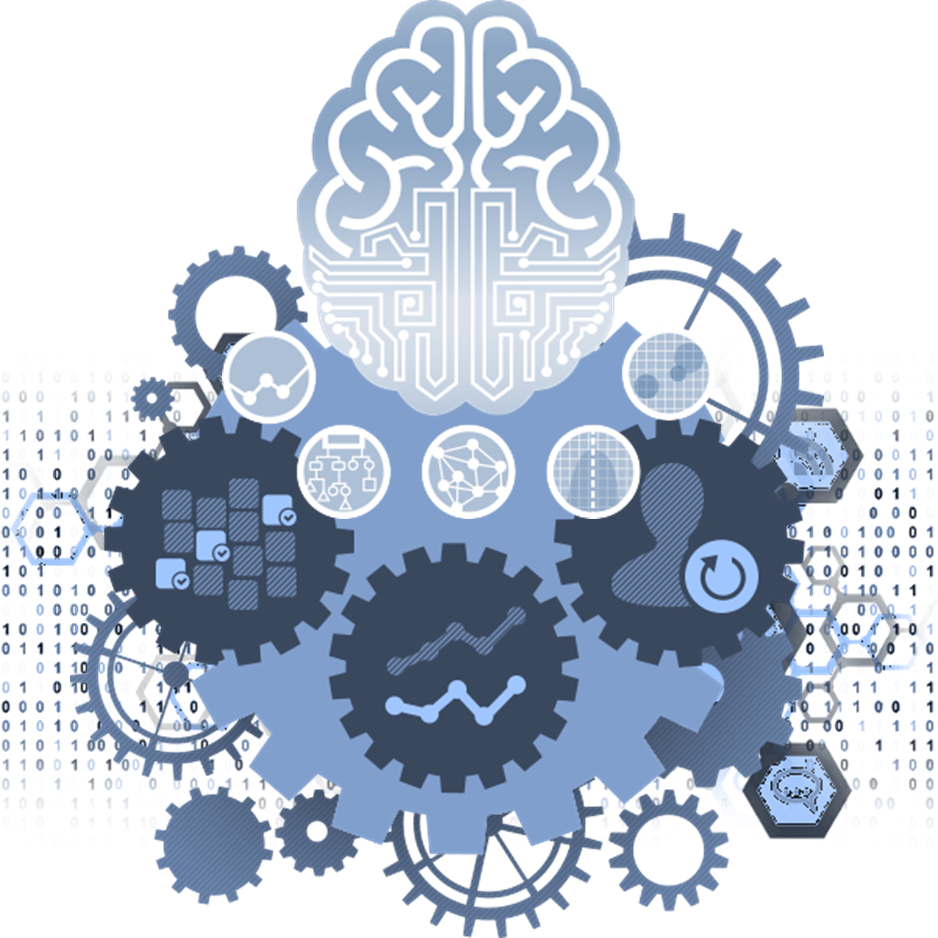 Artificial Intelligence and the Algorithmic Economy

The world becomes more complex every day. Both adding to and helping us understand that complexity is a growing number of algorithms. If that sounds a bit oxymoronic, let me explain. An algorithm is a set of rules that tell a computer what to do. They lie at the heart of the growing field of artificial intelligence. Algorithms can be used to analyze vast quantities of data helping us make sense of it all — hence, they help us deal with complexity. At the same time, algorithms themselves are getting so large that understanding them is becoming more difficult — hence, they increase complexity in new ways. As a result, analysts are both grateful for and concerned about algorithms.

Everyone agrees that we live in an age of information. Enormous amounts of data are generated and stored every day. However, Jamie Carter (@jamieacarter) reminds us, “It’s no good just having data — it’s what you do with it that counts.”[1] He elaborates:

“In five years, one million new devices will come online every hour, creating billions of new interconnections and relationships, and producing more and more data. But these relationships will not be driven by data, but by algorithms. ‘Data is inherently dumb,’ says Peter Sondergaard, senior vice president at Gartner and global head of research. ‘It doesn’t actually do anything unless you know how to use it, and how to act with it — algorithms are where the real value lies,’ he adds. ‘Algorithms define action … dynamic algorithms are the core of new customer interactions.’ Forget big data, it’s time for big algorithms — and an algorithmic economy.”

Before rushing headlong into the algorithmic economic and praising big algorithms, Kalev Leetaru (@kalevleetaru), a Senior Fellow at George Washington University, worries that algorithms may be getting too big.[2] He explains:

“Perhaps the greatest challenge of the algorithm revolution is that as machines and the algorithms that drive them have become ever-more complex, we are rapidly losing our ability to understand how they work and anticipate unexpected behaviors and weaknesses. From just 145,000 lines of code to place humans on the moon in 1969 to more than 2 billion lines of code to run Google in 2015, today’s systems are labyrinths of interconnected systems. Built into these systems are the human values of their developers, the commercial needs of their creators, and the paltry limits of human understanding. Even the most sophisticated of today’s algorithms and artificially intelligent ‘deep learning’ systems are ultimately limited by the imagination and forward thinking of their developers in terms of the inputs they are capable of perceiving and the outputs which they can control. … As the complexity of systems grows, so too do their vulnerabilities.”

Leetaru is no Brutus. He writes neither to praise artificial intelligence (AI) and big algorithms nor to bury them. “As AI and algorithms in general play an ever-greater role in defining our world,” he explains, “we must do a better job of understanding how they work and the future they are racing us towards.” Certainly that is a wise cautionary note to sound because, like it or not, algorithms are going to play an increasingly important role in your daily lives (both personal and business). Cade Metz (@CadeMetz) reports, “2015 is the year artificial intelligence technology took off in a big way in the real world.”[3] He adds, “Society should embrace the good that AI can do. … The impact of AI is now plain for all to see.” Metz points out that the algorithms powering AI systems are going to help visually impaired people to see as well as improve the searches you make on the Internet. As significant as the impact that artificial intelligence may be in our personal lives, the impact in the business world is likely to be even greater. Chloe Green reports, “The market for enterprise AI systems will rise from $202.5 million in 2015 to $11.1 billion by 2024. In 2016, enterprises will undergo significant transformation as more applications are powered by AI; mainly due to advances in machine learning algorithms.”[4] She continues:

“As AI systems become more evidence-based in their decision-making abilities, their practicality also increases. Fields such as speech recognition, natural language processing, surveillance, fraud detection, and robotics are likely to be some of the prime beneficiaries. As AI systems increase in sophistication from ‘weak AI’ applications focused on narrow tasks to ‘strong AI’ applications characterised by sentience and applied intelligence, traditional enterprise software applications will also transform. These ‘strong AI’ applications will make use of machine learning algorithms designed to identify patterns by analysing historical data to make predictions. As ‘strong AI’ applications develop, they will be able to do more than just support employees via traditional CRM, SFA and ERP systems. Some of these future AI systems may actually complete parts of an employee’s job. In fact, machine learning algorithms may do those jobs more precisely than humans by eliminating one traditional stumbling block of enterprise software — the influence of human input on data quality. Rather than undermining CRM systems with inaccurate data and the constraints of relational databases, the ‘strong AI’ frontier promises more accuracy and deeper insights.”

I agree that artificial intelligence systems (especially cognitive computing systems) are maturing rapidly. In fact in some areas, cognitive computing systems are already completing some employee tasks freeing them to concentrate on non-routine matters. James Blake, CEO at Hello Soda, told Carter, “It’s about how you use the data, which comes down to algorithms and analyst scores. Algorithms … break down billion of records and filter them into clear, actionable insights.” Carter adds, “This is how we grow a truly global digital economy.” The reason so much emphasis is placed on generating actionable insights is because decision making is central to every business. Bain analysts, Michael C. Mankins and Lori Sherer (@lorisherer), note that decision making is one of the most important aspects of any business. “The best way to understand any company’s operations,” they write, “is to view them as a series of decisions.”[5] They explain:

Allowing artificial intelligence systems to make routine decisions frees human decision makers to concentrate on more important decisions. Carter concludes, “The end-game for the algorithmic economy is enticing.” Jamie Turner, CTO of PCA Predict and Triggar, explained to Carter what the end-game entails: “Truly empowered customers and businesses getting what they want, when they need it, without the delays and frustration of old world application/acquisition processes.”