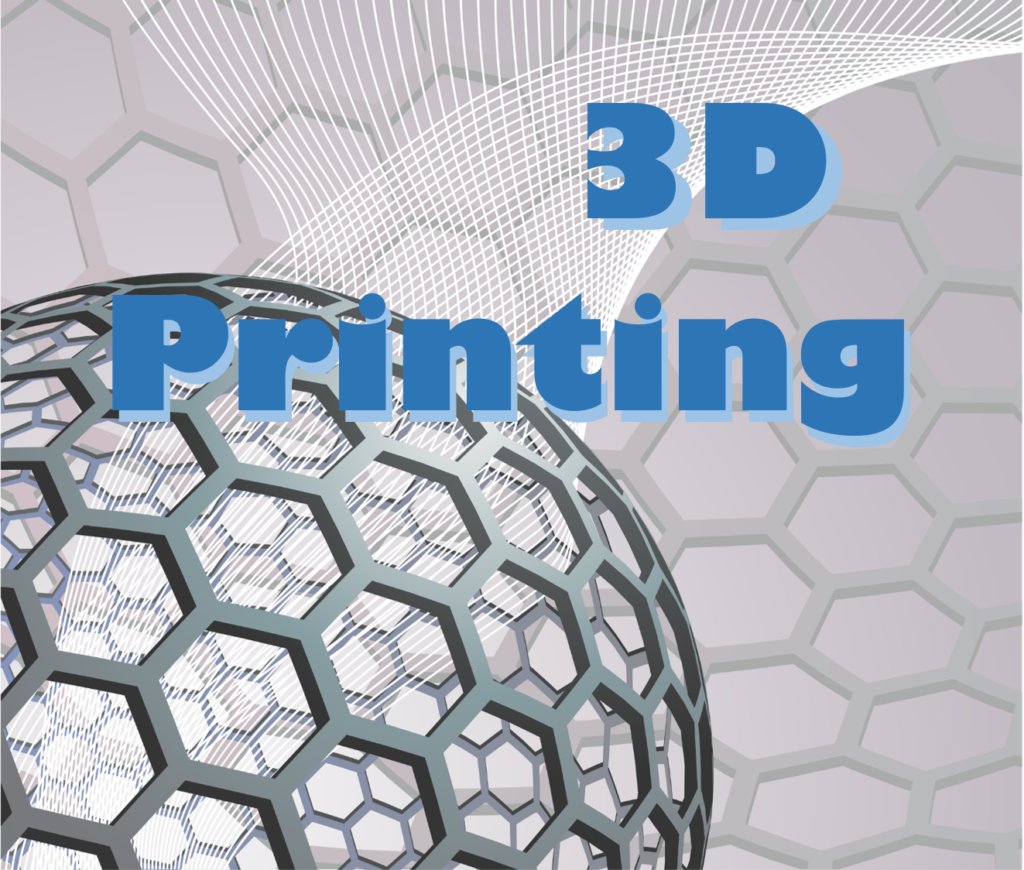 3D Printing is Coming of Age

For over half a decade, pundits have predicted 3D printing (also called additive manufacturing) would revolutionize industries and supply chains. Those predictions may finally be coming true. “The way we make the world around us,” writes Juan Perez, Chief Information Officer at UPS, “how we design, produce, deliver and reclaim the objects of everyday life — will follow new routes. We are trekking down many of these routes today but have just scratched the surface of where such journeys will take us.”[1] Additive manufacturing is just one of those routes; but, it will impact supply chains in a major way. Mitch Free (@mitchfree) and Rick Smith, co-founders of Fast Radius, explain, “A massive shift is taking place around the world. Three-dimensional printing is enabling meaningful productivity improvements in manufacturing and supply chains at startups and Fortune 500 companies alike. … Industrial 3D printing is the Second Wave of production technology. It is just beginning to disrupt a $14 trillion global manufacturing industry that is based on mass production. But this is merely the first chapter in an epic novel, a story we’ve seen play out time and time again. 3D printing is the catalyst for the inevitable Great Disruption of mass production. It’s not a prediction, it’s a pattern.”[2] They believe 3D printing will be as impactful as the Model T.

Why 3D Printing is Revolutionary

Several years ago, Jon Cobb, Executive Vice President for Corporate Affairs at Stratasys, told Travis Hessman (@TmHessmanIW), the real revolution being fomented by additive manufacturing is not how things are going to be made but what things are going to be produced. Hessman explains, “It turns out that the important change 3-D printing offers the world isn’t just the objects themselves. As Cobb explained, it’s not simply a matter of replacing an injection molded part for a printed part; it’s throwing out everything we know about part architecture and the limitations of the past and learning to design for 3-D. The real 3-D printing revolution, he said, is what happens when designers begin mastering the new 3-D tools — all of its shortcomings, advantages and novelties — and making new things as they’ve never been made before.”[3] What surprises many people is the range of materials that can now be used in additive manufacturing processes — everything from plastics to epoxies to metals. This plethora of materials is also part of the 3D printing revolution. Drew Turney (@drewturney) reports some companies are working on processes that use multiple materials in a single additive manufacturing fabrication process.[4] He explains:

“Imagine 3D printing a car, the wall of a building, an aircraft wing or some similarly complicated structure all in one step — not just the metal, concrete or carbon-fiber shell, either, but with everything like power conduits, plumbing, fuel lines, rubber seals and moving parts intact. Sound like science fiction? Thanks to a revolution in the making, Coeur d’Alene, Idaho–based Continuous Composites believes it’s just around the corner. The company has worked with carbon fiber, Kevlar, fiberglass, fiber optics and continuous copper wire. Its secret sauce is the ability to print multiple materials concurrently to produce a ready part with all the composite pieces in situ, as it emerges from the 3D-printing device. Continuous Composites calls this process continuous scaled manufacturing — a step beyond traditional additive manufacturing.”

It doesn’t take a soothsayer to see why 3D printing can be revolutionary; but, additive manufacturing affects the supply chain more broadly than the simple fact that new products can be made in a new, customized ways. Revolutions always cause disruptions and the 3D printing revolution is no exception. The staff at MHI asserts, “3D printing is a ‘game changer’ for manufacturing, but its real impact on supply chains will take years to play out, experts say. According to the 2016 MHI Annual Industry Report, Accelerating change: how innovation is driving digital, always on supply chains, only 17 percent of nearly 900 supply chain professionals surveyed said they believe that 3D printing can be a competitive advantage, and only six percent consider it disruptive; 45 percent say it will have some impact. However, adoption rates are expected to rise significantly. In the survey, conducted with Deloitte Consulting LLP, roughly half (48 percent) of respondents felt that 3D printing will be adopted in their supply chain over the next six to 10 years, compared with a 14 percent adoption rate today.”[5] What those figures primarily demonstrate is a lack of imagination.

The Biggest Disruption could be to the Supply Chain

Alan Amling (@alan4logistics), a Vice President with UPS Supply Chain Solutions, told William B. Cassidy that the supply chain is going feel a tremendous impact from additive manufacturing. Especially hard hit will be transportation modes. “With on-demand manufacturing,” Amling stated, “there’s going to be an impact on the express shipping of those on-demand parts. … Parts won’t be printed in Louisville to go to Asia. … People have been talking about supply chain compression for years. It’s being driven by the on-line demand consumer. Those demands are trickling up the supply chain to manufacturers and it’s creating a gap they understand they need to fill. … If 3-D printing affects 5 percent of manufacturing, getting rid of slow moving parts, etc., that’s $650 billion. It’s a big market and a great opportunity.” Gilles Roucolle and Marc Boilard, from Oliver Wyman, report that additive manufacturing is already having an impact on the spare parts supply chain.[7] “The race is on to use 3D printing to produce small-series parts, on demand and on location, for industries from aerospace to automotive,” they write. “At stake is the shape of a $400 billion market for spare parts manufacturing and logistics. And those changes are not 20, or even 10, years out — they are happening now. … Industry analysts, however, project that within three years fully 80 percent of global 3D printing capacity will be dedicated to making finished products. GE, for example, expects to print 40,000 jet-fuel nozzles for aircraft by 2020. This is not good news for spare parts makers. Equipment that experiences constant wear and tear — such as planes, trains, trucks, and cars — requires a steady stream of spare parts specific to each make and model. These are often complex parts produced in small series and sometimes for decades, in cases where equipment has a long life span.” Perez adds, “In coming years, our ability to manufacture the world we want, tailoring it to our exact specifications, will change how and where we manufacture what we need, how we track what we make and how we close the cycle of material use and reclamation.” In other words, the supply chain as we know it is likely to be disrupted in significant ways.

“Think new, never-before-seen products mass-produced from materials that once seemed exotic,” writes Christopher Mims (@mims). “Next to microchips, there is no more powerful unlocking technology than materials science. … The legions of cheap 3-D printers on the market now are mere toys compared with what is coming because they can’t produce parts strong enough for most uses. Once we can make things that are usable in the real world right at our desks — or at the nearest copy shop — 3-D printing could have its ‘PC moment.’ Traditional manufacturing won’t go away — we still make glass in essentially the same way as the Romans, after all — but it may never be the same again.”[8] Kevin Coleman adds, “Many believe that 3D printing technologies will create far more disruption than it is being credited with. Just consider the disruption created by limited production runs. Conventional manufacturing processes and techniques have a substantial cost (time and money) for tooling and set-up. But 3D printing eliminates that cost by moving from the CAD systems directly to the point of production — the 3D printer. Innovative thinkers are hard at work looking at all the interesting aspects of this exciting technology.”[9] The 3D printing revolution will take years (if not decades) to unfold; but, it will change manufacturing and associated supply chains in disruptive ways.