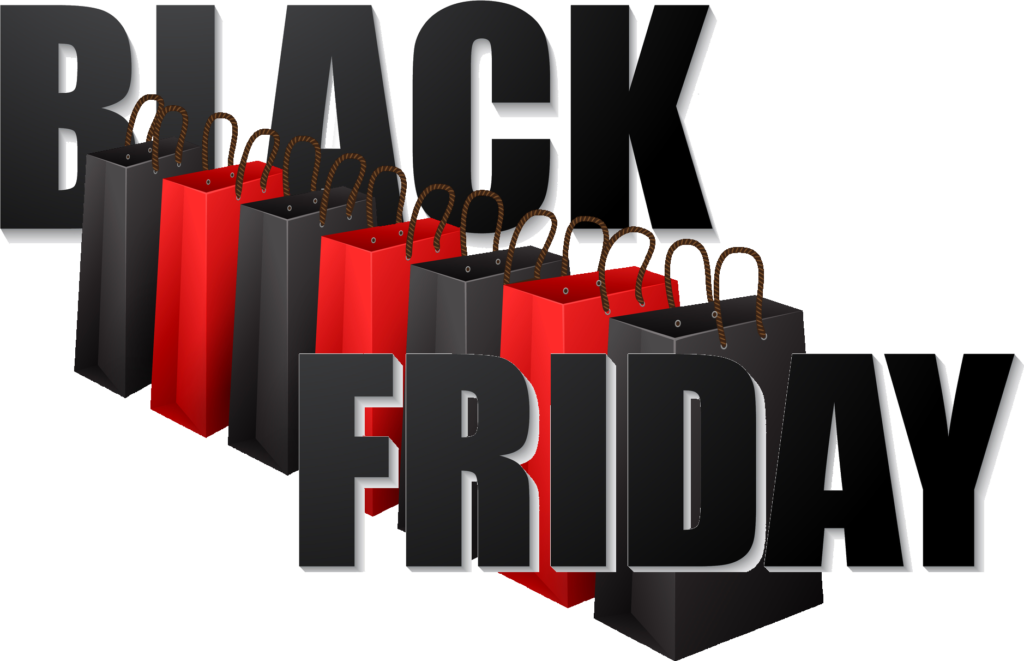 For several years, pundits have been eulogizing the end (or irrelevance) of Black Friday sales. Their reasons have included: Many holiday sales are now starting after Halloween rather than after Thanksgiving; Thanksgiving has become a day of “door-buster specials”; and e-commerce sales continue to climb. This year, however, Black Friday may actually look more like traditional Black Fridays with shoppers headed back to physical stores. Why? First of all, many shoppers are eager to spend their money. Richard Howells (@howellsrichard), a supply chain expert with SAP, explains, “With record ‘non-spending,’ and cancelled vacations in 2020, it has been estimated that Americans have stashed away more than $1.5 trillion in excess savings. So now, as a result of the vaccine rollouts, the $1.9 trillion stimulus package, restrictions starting to be lifted, shops opening, and the possibility of children returning to school and employees going to work, you can almost smell the money burning a hole in people’s pockets.”[1] He believes the urge to spend will be uncontrollable. He explains, “This urge to spend is known as ‘revenge spending.’ It usually follows an unprecedented event as people seek to reclaim control and a sense of normalcy. And lord knows, I think we all want to get back to something close to normality.”

Another reason this Black Friday may seem like the good-old-days is that a number of stores and malls have indicated they are going to remain closed this Thanksgiving — bucking a pre-pandemic trend of stores staying open. Finally, with supply chain snarls grabbing headlines and with the looming possibility of empty store shelves for the holidays, consumers will want to get a jump on the holiday by purchasing available products to ensure they have their gifts in hand ahead of the holidays. Despite these positive signs, retailers are only cautiously optimistic this Black Friday will be a good one.

Black Friday Messages Have Been Mixed

Last holiday season, due to the pandemic, consumers were reluctant to go shopping in person. As a result, there was a huge spike in e-commerce sales. Although the rise in e-commerce sales is predicted to be less this year, COVID-19 concerns will still play a role. Retail journalist Tatiana Walk-Morris reports a survey of 1,500 people conducted by the Alvarez & Marsal’s Consumer Retail Group found, “Shopping behaviors formed during the pandemic aren’t going away easily. The majority of respondents (85%) said they plan to continue or accelerate their shopping behaviors that changed during the COVID-19 pandemic, such as using curbside pick-up or home delivery services.”[2] Less foot traffic generally translates into fewer sales. According to Walk-Morris, however, other surveys have predicted increased holiday sales. She writes, “Joining other reports in predicting a better holiday season for retailers, a new report from The NPD Group projects that this year’s holiday spending will increase by 3% in November and December. Taking into account October and early January, holiday spending could increase by 5%, the NPD group estimated. The report also said that 29% of U.S. shoppers anticipate spending more this year. Higher spending will be primarily driven by people who are planning to spend $1,000 or more.”[3]

Another of the surveys to which Walk-Morris refers was conducted by Klarna. She reports, “With consumers and retailers gearing up for the holidays, a new Klarna survey found that more than a third (34%) of shoppers expect to spend more on gifts in 2021 than 2020, and more than half (53%) of those planning to increase their budgets will do so by $101 and $500, per the survey. The survey found that 62% of respondents plan on shopping with big-box retailers during the holiday season, followed by department stores (37%) and malls (34%).”[4] On the other hand, the Alvarez & Marsal survey found, “Contrary to rosier predictions about consumer sentiment, more than half (52%) of consumers expect their circumstances to stay the same or get worse over the next six months, and 54% said the same about their families.” In spite of these mixed messages, Marina Mayer (@MarinaMayer), Editor-in-Chief of Supply & Demand Chain Executive, reports a Ware2Go survey found, “Nearly 60% of merchants expect higher holiday sales than were achieved pre-pandemic, with 35.2% saying they expect 2021 sales to be higher than all previous years.”[5]

Surveys conducted by Deloitte fall in line with other surveys predicting a good holiday shopping season. Deloitte analysts predict, “Americans are expected to spend about $1.3 trillion this holiday season, a 7% to 9% increase over last year.”[6] Arriana McLymore (@ArriTheWriter) observes, “Black Friday, the day after Thanksgiving, generally marks the start of the season in the United States, although major retailers typically start advertising holiday merchandise in early November.”[7] Thanks to “shipping snarls and other logistics challenges,” she reports that some retailers began promotions in mid-October. Retailers are likely to use Black Friday to intensify their efforts to get consumers not to wait until the last minute to do their holiday shopping. Steve Denton, CEO of Ware2Go, observes, “With limited inventory and capacity constraints, merchants are starting early, as opposed to offering significant discounting, to convert sales this year.”[8] With the specter of inflation looming over holiday sales, retailers will be pushing hard to get consumers to part with their money before they change their minds.

In spite of mixed messages, supply chain snarls, and inflation worries, retail specialist Shelley E. Kohan (@retailshelley) reports that Sensormatic Solutions predicts that Black Friday will be the busiest shopping day of the 2021 holiday season.[9] Kohan suggests that in order to make this prediction a reality retailers need to do all they can to lure customers into their stores. She explains, “A top concern for customers and retailers is providing a safe shopping environment. Field discussed some key strategies that retailers can implement to provide safe shopping during the busiest days. First, retailers can implement occupancy monitoring and extend operating hours to prevent overcrowding. Second, retailers can offer blended shopping options that include buy online, pickup in store (BOPIS) or curbside pickup so that shoppers can engage with the brand in any way they find comfortable.”

Retail reporter Ben Unglesbee (@Ben_Unglesbee) sums up the situation pretty well. He writes, “Consumers are flush with cash, and the large majority of U.S. adults have been at least partially vaccinated against COVID-19. The delta variant of the disease has cast a shadow, but so far has not dramatically changed the trajectory of the industry. Shoppers proved last year they can keep spending on gifts and themselves even during a pandemic. … Going into the holidays, retailers’ big challenge is likely not demand for but the supply of goods, amid widespread supply chain and shipping bottlenecks that retail executives have said are eating into their profit margins and disrupting inventory supplies.”[10] Once the data is in from today’s consumer spending, we should have a much better idea of how well retailers will do this holiday season.

Christmas 2022: The History of Christmas Greenery

Since the Christmas holiday falls on a weekend this year, let me take the opportunity to wish you an early happy holiday. As someone interested 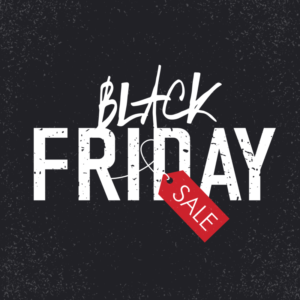