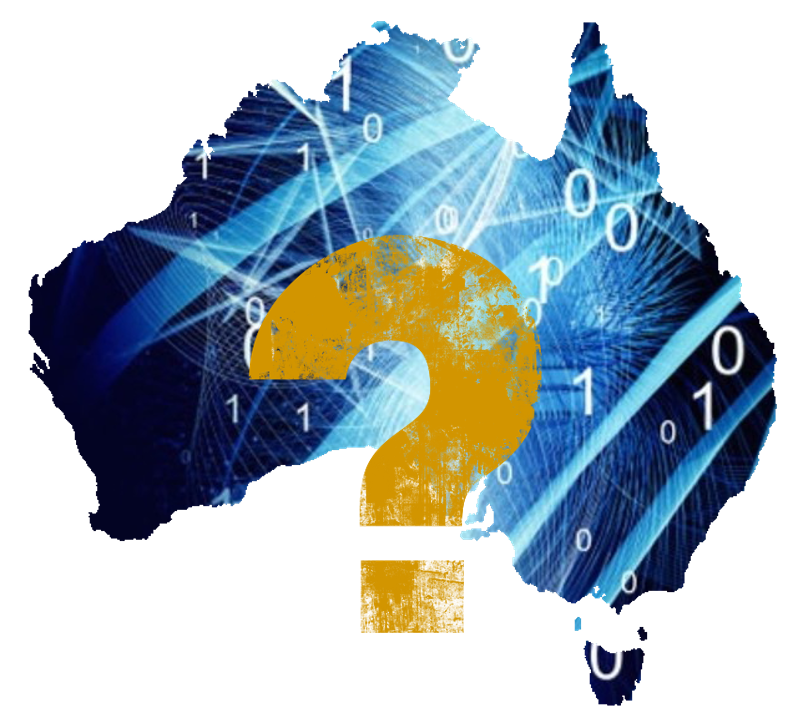 Although a Canadian company called D-Wave has created a quantum annealing device that can be used to solve specific optimization problems, it is not the quantum computer that scientists have been pursuing for decades. A press release from the European Union’s Community Research and Development Information Service (CORDIS) states, “It’s said that the 21st century will indeed be the quantum era. But how close are we to having quantum computers? What will their capabilities be? And what challenges does the EU research community face along the way?”[1] Of course, the search for a true quantum computer is going on around the globe not just in Europe. The press release continues:

Although that statement makes it sound like quantum computers are already up and running, they are not. A universally-recognized quantum computer remains just beyond our grasp. As Roberto Saracco puts it, “So far quantum computing science has been ahead of quantum computing technology (we know what should be done but we don’t know how to do it…).[2] Elizabeth Gibney (@LizzieGibney) explains why creating a quantum computer is so difficult. She writes, “In practice, the quantum effects essential in such a computer are incredibly fragile and hard to control: if one stray photon or vibration from the outside hits the device in the wrong way, the calculation will collapse.”[3] Gibney reports, however, that many researchers believe the search for a quantum computer may finally be nearing its end. She explains:

“Many physicists in the field think that their 30-year slog may finally be on the verge of paying dividends. Not only can they now generate quantum bits, or ‘qubits’, that last for minutes instead of nanoseconds, they are also much better at correcting the system when errors arise from outside perturbations and other causes. At the same time, quantum-software engineers are coming up with applications that could justify the expense of developing these machines, such as finding new catalysts for industrial processes.”

The researchers who may first achieve the goal of creating a universally-recognized quantum computer may be found in Australia. Ben Grubb (@bengrubb) reports that researchers from the University of New South Wales claim to have made a major advance in the road to building super-fast quantum computers that “likely clears the final hurdle in making them a reality.”[4] That breakthrough apparently involves creating the fundamental blocks of a quantum computer in silicon. Dario Borghino (@DarioBorghino) reports, “Researchers at UNSW are focusing on the potentially revolutionary approach of building quantum computers out of silicon, a material that is cheap, well-known by the industry, and which could ultimately pave the way for quantum computers with not 300 but thousands, even millions of fully entangled qubits.”[5] Mark Lawson adds, “Australian researchers, notably those at the Australian Research Council’s Centre of Excellence in Quantum Computation at the University of NSW, are considered to be perhaps two to three years ahead of overseas groups in creating the first, undisputed, truly useful quantum — a significant advantage in this competitive field.”[6] Lawson reports that the Centre plans on having “a prototype 10 quantum bit (qubit) computer … up and running by 2018-20.” If that happens, futurists claim quantum computing could have a major impact in a number of areas. Robert Young observes, “Weird or not, quantum theory is approaching a century old and has found many applications in daily life. As John von Neumann once said: ‘You don’t understand quantum mechanics, you just get used to it.’ Much of electronics is based on quantum physics, and the application of quantum theory to computing could open up huge possibilities for the complex calculations and data processing we see today.”[7] He continues:

“Imagine a computer processor able to harness super-position, to calculate the result of an arbitrarily large number of permutations of a complex problem simultaneously. Imagine how entanglement could be used to allow systems on different sides of the world to be linked and their efforts combined, despite their physical separation. Quantum computing has immense potential, making light work of some of the most difficult tasks, such as simulating the body’s response to drugs, predicting weather patterns, or analyzing big datasets.”

Researchers around the world continue to announce breakthroughs that could make a quantum computer a reality. For example, Anthony Cuthbertson (@ADCuthbertson) reports, “Scientists have broken the world record for quantum teleportation, transporting packages of light 60 miles (100km) over optical fiber. The record, which is four times farther than the previous mark, has been hailed as an important milestone in the quest for a high-speed and ultra-secure quantum internet.”[8] A study published in Physical Review A by Oscar Acevedo, from the University de los Andes, and Neil Johnson, from the University of Miami, “sheds new light on how to generate, control, and manipulate quantum entanglement, since the defects contain clusters of quantum entanglement of all sizes. The findings hold the key to a new generation of futuristic technologies — in particular, ultrafast quantum computing, ultra-safe quantum cryptography, high-precision quantum metrology and even the quantum teleportation of information.”[9] In another breakthrough, “a team of Penn State physicists has [developed] a method for addressing individual neutral atoms without changing surrounding atoms.” A’ndrea Elyse Messer explains that this is important because “for any computer, being able to manipulate information is essential, but for quantum computing, singling out one data location without influencing any of the surrounding locations is difficult.”[10] John Morton, an experimental physicist at University College London, told Gibney that “improvements in qubit error rates and the ability of codes to cope with errors have radically changed the outlook of the field.” He added, “What makes it an exciting time is that we can now focus on scaling up.” Gibney observes:

“The prospects for useful and profitable quantum computers are good enough to have drawn Google into the game, along with IBM and Microsoft, among others. Several academic groups are also pushing the technology in practical directions. At the Delft University of Technology in the Netherlands, for example, the government-backed QuTech Center is bringing researchers together with the Dutch high-tech industry. Delft physicist Ronald Hanson says that he will be able to make the building blocks of a universal quantum computer in just five years, and a fully functional — if bulky and inefficient — demonstration machine in a little more than a decade.”

She adds, “Although industry is now deep into the research, no one even has one of these things to play with. Quantum computing today is comparable to conventional computing in the years after the Second World War, he says, when every device was a laboratory experiment that had been crafted by hand.” Nevertheless, the end of the search for universally-recognized quantum computer seems tantalizing close.