Home » Big Data » Welcome to the World of the Millennials 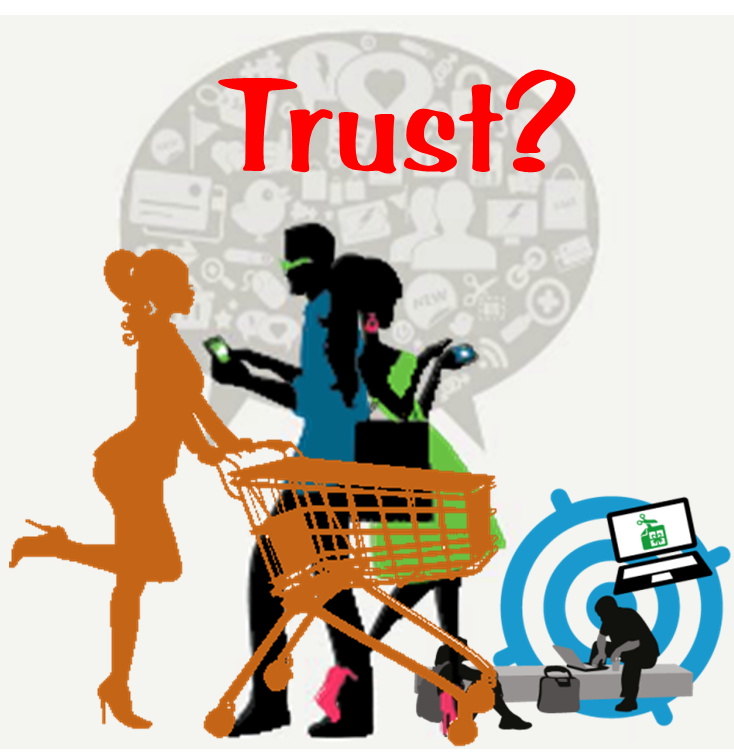 Welcome to the World of the Millennials

Christine Hassler (@ChristinHassler), a life coach and member of Generation Y (i.e., a Millennial) told Meagan Parrish, “The generational divide is the biggest diversity issue facing the workforce — even bigger than sex or race. … By 2020, there are going to be 80 million Millennials strong and they are taking over the workforce.”[1] Of course, the workforce is not the only aspect of life being affected by members of Generation Y. Marketers are beginning to target Millennials. Manufacturers are designing products specifically for Millennials. And some retailers are developing entirely new business models to appeal to their tastes. Hassler warns, “Millennials don’t think like baby boomers; but, previous generations are still imposing their priorities and preferences on newer generations.” Welcome to the world of the Millennials. Brian Morrissey (@bmorrissey) agrees with Hassler. “The newest generation of workers often seems, well, different from other generations,” he writes.[2] Millennials just don’t “seem” different they are different. Morrissey provides a few of the reasons why this is so.

“Much has been made of the millennials. They’re confident. They’re optimistic. They’re an ADD generation. They’re suffering from separation anxiety after having spent their early years receiving the constant attention of helicopter parenting and winning trophies for finishing in 16th place. They have been told they’re the best, and their opinion is equal to anyone else’s, even those far older and more experienced than them. It’s enough to leave managers in their 30s, 40s and beyond scratching their heads and feeling very much like grumpy old cranks who want those damn kids to turn down their music and get off their lawns.”

Millennials also seem different because their age spread (from late teens to early 30s) is large enough at this stage to make any generalizations about them a bit suspect. Nevertheless, people continue to try and characterize members of Generation Y. Saya Weissman (@sweissman) reports that Millennials don’t like being stereotyped. She writes, “As one millennial put it, ‘I’m sick of hearing that we’re lazy, entitled, overconfident, expect to have everything handed to us, blah blah blah.’ Many millennials who weighed in echoed this sentiment of feeling labeled and unfairly misjudged. To put it in language the older generation might understand better, one bad apple doesn’t spoil the bunch.”[3] Business leaders need a steep learning curve when it comes to Millennials because they are going to be focal point of the global economy for the next several decades. Mike Carlton (@mikecarlton) puts it this way, “While earlier generations differed markedly from country to country, Millennials represent the first truly global generation. One in which individual characteristics are remarkably similar regardless of location or nationality. And Millennials are important because they are a quickly emerging influence on the future of advertising agencies and related businesses throughout the world.”[4] I’m assuming that when Carlton writes that individual characteristics of global Millennials are remarkably similar he is talking about things like their technical prowess and love of smartphones. They are undoubtedly the most connected generation in history. Emily Badger (@emilymbadger) notes, “They’d more likely give up their cars than their smartphones.”[5] Badger goes on to note that most Millennials are more “urban” in their outlook than past generations whether or not they actually live in a city.

Another Millennial trait that is beginning to emerge is troubling — they lack trust. Chris Cillizza (@TheFix) writes, “Millennials aren’t, it seems, the trusting type.”[6] Cillizza explains that his conclusion was drawn from responses gathered during a recent poll. He writes:

“Of 10 major societal institutions, just two — the military and scientists — garnered majority support from millennials on the question of whom they trust to do the right thing most of the time. That’s according to new polling by Harvard University’s Institute of Politics of this most-written-and-talked-about generation, which encompasses those ranging in age from 18 to 29. The lack of trust in longtime pillars of society among millennials is striking both for its depth and its breadth. No one is spared their side-eyed looks. The media gets its worst — with 88 percent of millennials saying they only ‘sometimes’ or ‘never’ trust the press. Wall Street doesn’t fare much better, with 86 percent of millennials expressing distrust. Congress is at 82 percent. Three in four millennials (74 percent) sometimes or never trust the federal government to do the right thing, and two in three (63 percent) feel the same way about the president. The Supreme Court, once a beacon of trust societywide, isn’t seen that way by millennials, with 58 percent saying they only sometimes or never trust the nation’s highest court to do the right thing. Heck, even local police aren’t spared; 50 percent say they trust the cops only sometimes or never to do the right thing, while 49 percent said they trust police ‘all’ or ‘most’ of the time.”

No one can fault Millennials for having a lack of trust. During their formative years they have watched some bankers, politicians, business people, policemen, judges, doctors, and clergymen fail to live up to the high standards expected of them. So what does this Millennial penchant for distrust mean for society in general and the business community in particular? With their urban attitudes and love of technology, one would think that Millennials are poised to help make our cities smarter. However, Pedro Ozores (@pedroozores) writes, “One of the chief prerequisites for the successful execution of a smart city project is neither technology nor effective management. It is trust.”[7] Unless politicians can gain the trust of Millennials, many of the hopes we have for the future could be dashed. As Cillizza concludes, “The fact that millennials are so distrustful of institutions doesn’t make them unique … it makes them part of a broader cultural trend with dangerous potential political consequences. If we all become nihilists … the ability of politics and politicians (or any other major institution) to effect any real change among the populace becomes virtually impossible.”

Trust is also important when it comes to the economy. In several past posts, I’ve noted that the global economy relies on trust. Whenever credit is extended or a contract written, the parties engaged in those activities trust that each side will fulfill its responsibilities. We all understand how important trust and ethics are in the business world (see my article entitled “Globalization, Trust, and the Supply Chain“). Marketers who are relying on big data analytics to help them spend their advertising dollars should also be concerned with Millennials’ lack of trust. As I wrote in an article entitled “Big Data: Who Do You Trust?“, “The sine qua non for big data analytics is, of course, big data. That shouldn’t be a problem with the oceans of data that are being generated each day. There are, however, eddies of concern in those oceans and almost all of them involve either privacy or trust.” In the business world, brands want to be trusted. They want to foster loyalty among their customers. They work hard from design to marketing to customer service to do just that. There is some good news on this front; a recent Gallup poll “found that 44 percent of millennials trust that businesses are keeping their personal information private all or most of the time — more than any other generation.”[8] However, that means that almost two-thirds of them still don’t trust businesses. Apparently, brands are going to have to work a lot harder convincing Millennials that they can be trusted. Welcome to the world of the Millennials.