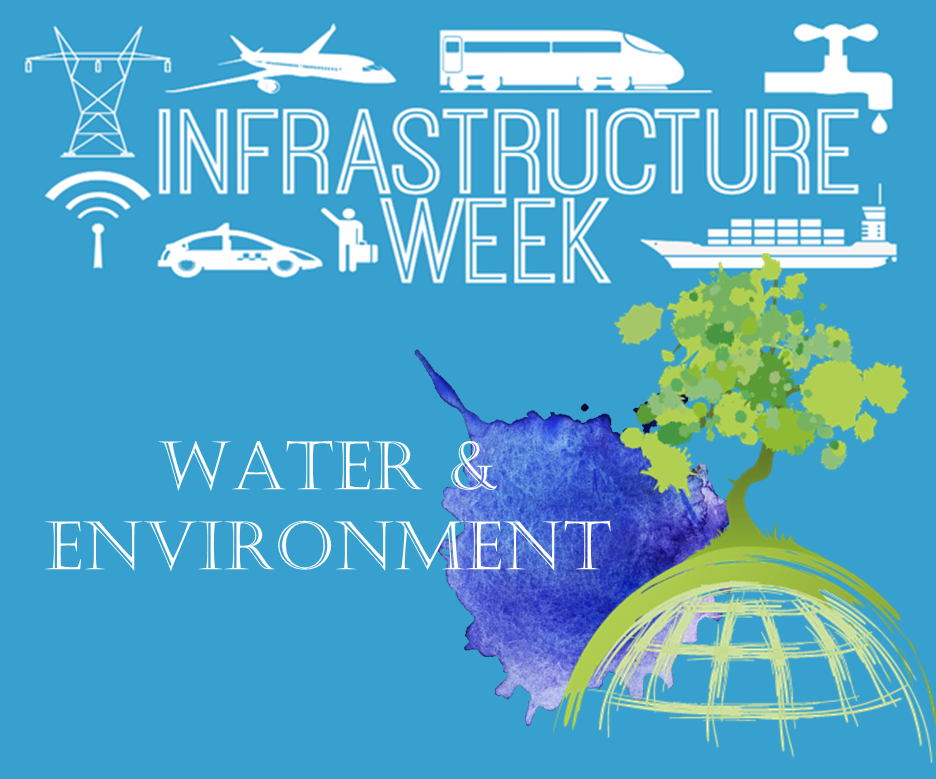 Drinking water’s “D” grade is a little misleading. The report notes, “The quality of drinking water in the United States remains universally high. … Even though pipes and mains are frequently more than 100 years old and in need of replacement, outbreaks of disease attributable to drinking water are rare.” The “D” grade is a result of the fact that “much of our drinking water infrastructure is nearing the end of its useful life. There are an estimated 240,000 water main breaks per year in the United States. Assuming every pipe would need to be replaced, the cost over the coming decades could reach more than $1 trillion, according to the American Water Works Association (AWWA).” Upgrading systems to prevent water leaks is going to become critically important in the years ahead. The United Nations estimates that between 66-132 billion gallons of drinking water leaks from supply systems in many mega cities each year. With water predicted to become a scarce commodity, cities can’t afford to lose that much water.

Although this category covers only drinking water, I suspect that America’s overall water system grade would also fall in the “D” range. The drought out west has highlighted the need for all sectors to reevaluate how water is distributed and used. Both short- and long-term solutions are needed to address this growing challenge.

The news in the hazardous waste area is not all bad. The report states, “There has been undeniable success in the cleanup of the nation’s hazardous waste and brownfields sites.” The “D” grade was assigned, not for what has been done but, for what remains to be done. The report explains, “Annual funding for Superfund site cleanup is estimated to be as much as $500 million short of what is needed, and 1,280 sites remain on the National Priorities List with an unknown number of potential sites yet to be identified. More than 400,000 brownfields sites await cleanup and redevelopment. The Environmental Protection Agency (EPA) estimates that one in four Americans lives within three miles of a hazardous waste site.”

America has an “estimated 100,000 miles of levees” and they “can be found in all 50 states and the District of Columbia.” The health of levees is a safety issue. The report explains, “Many of these levees were originally used to protect farmland, and now are increasingly protecting developed communities. The reliability of these levees is unknown in many cases, and the country has yet to establish a National Levee Safety Program. Public safety remains at risk from these aging structures, and the cost to repair or rehabilitate these levees is roughly estimated to be $100 billion by the National Committee on Levee Safety. However, the return on investment is clear — as levees helped in the prevention of more than $141 billion in flood damages in 2011.”

If there is a bright spot in the ASCE report card, that spot is solid waste. “In 2010, Americans generated 250 million tons of trash. Of that, 85 million tons were recycled or composted. This represents a 34% recycling rate, more than double the 14.5% in 1980. Per capita generation rates of waste have been steady over the past 20 years and have even begun to show signs of decline in the past several years.” If the concept of a circular economy ever catches on, solid waste reduction will see a dramatic leap. To learn more about the circular economy, read my article entitled “Supply Chain Sustainability and the Move towards a Circular Economy.”

If you’re in the concrete pipe business (and cities can find the funds to upgrade wastewater and stormwater systems), you’re in a very good position. According the ASCE report, “Capital investment needs for the nation’s wastewater and stormwater systems are estimated to total $298 billion over the next twenty years. Pipes represent the largest capital need, comprising three quarters of total needs. Fixing and expanding the pipes will address sanitary sewer overflows, combined sewer overflows, and other pipe-related issues.” Of course, those pipes need to be connected on both ends. On the receiving end, the report notes, “Capital needs for the treatment plants comprise about 15%-20% of total needs, but will likely increase due to new regulatory requirements. Stormwater needs, while growing, are still small compared with sanitary pipes and treatment plants. Since 2007, the federal government has required cities to invest more than $15 billion in new pipes, plants, and equipment to eliminate combined sewer overflows.” Sewer overflows represent a serious health hazard. With populations continuing to grow (and increasingly living in cities), urban wastewater systems are likely to feel the greatest stress. Many of those systems are also some of the oldest in the country.

In Part 2 of this 3-part series celebrating Infrastructure Week, I will discuss the Transportation category. Of all of the categories, transportation infrastructure has the greatest impact on the supply chain.