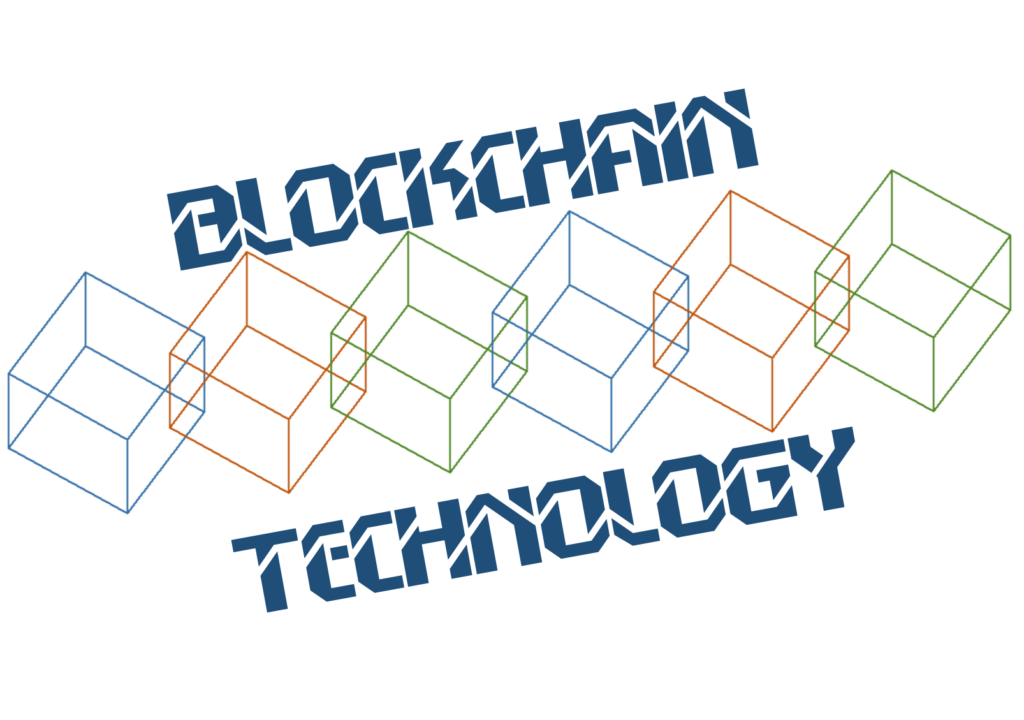 Business leaders are always looking for the next big thing. One of those things might be blockchain technology. Thomas Cherian explains, “A blockchain is a distributed public ledger for carrying out transactions in a trusted environment. … The network of computers uses cryptography to allow each participant in the open-source network to update the ledger in a secure manner, without the need of a central authority. This makes hacking virtually impossible, even without a centralized platform.”[1] Secure information sharing has always been a challenge and blockchain technology could be a solution. Sounds great doesn’t it? Unfortunately, it’s not easy. Stefan Thomas (@justmoon), who helped introduce the world to bitcoin, writes, “Blockchains are a pain to work with. Everyone who has done it knows what I’m talking about. … At the root of the difficulty in updating blockchains is the need to maintain shared state. In any protocol, everyone has to act the same. But in a blockchain, … everyone has to think the same. Everyone’s memory (also known as ‘state’ in computer science terms) has to be exactly the same and evolve according to the same rules.”[2] Getting competing organizations to agree on any standard can be difficult and that is perhaps the biggest challenge facing the introduction of blockchain technology in various environments.

Former IBM executive Irving Wladawsky-Berger notes, “Last year, a panel of global experts convened by the World Economic Forum selected blockchain as one of the Top Ten Emerging Technologies for 2016, based on its potential to fundamentally change the way economies work.”[3] Martin Darling, Vice President over UK, Ireland and Middle East at MapR Technologies, writes, “In 2017, we are set to see a rise in the use of blockchain, which changes the way data is stored and transactions are processed by providing a global distributed ledger.”[4] Ronald Bailey (@RonaldBailey) adds, “Blockchain technology will cut out the middlemen and increase trust in records.”[5] If, as Thomas suggests, blockchains are such a pain to work with, why do so many pundits believe in their transformative potential? Cherian provides part of the answer. He explains:

“What seems to have opened Pandora’s Box is the fact that blockchain technologists have identified numerous avenues capable of putting this technology to practical use. Think of all the potential advantages an environment permitting safe and secure transactions could offer. Blockchains are expected to trigger a host of benefits across industries including — tagging of drugs and patient records in the healthcare sector without giving out sensitive information, allowing smart contracts to eliminate piracy in the music and movie industry, reducing the time and cost associated with lengthy legal processes, ensuring voter authentications in electronic voting, and aiding banking and financial service companies tackle fraud and facilitate lower cost transactions at higher speeds.”

Tapscott Group CEO Don Tapscott (@dtapscott) told McKinsey’s Rik Kirkland (@rikthekirk), “[Blockchain] uses state-of-the-art cryptography, so if we have a global, distributed database that can record the fact that we’ve done this transaction, what else could it record? Well, it could record any structured information, not just who paid whom but also who married whom or who owns what land or what light bought power from what power source. In the case of the Internet of Things, we’re going to need a blockchain-settlement system underneath. Banks won’t be able to settle trillions of real-time transactions between things. So this is an extraordinary thing. An immutable, unhackable distributed database of digital assets. This is a platform for truth and it’s a platform for trust. The implications are staggering, not just for the financial-services industry but also right across virtually every aspect of society.”[6]

Blockchain Technology and the Supply Chain

“At the time of its inception some two centuries ago,” writes Ben Dickson (@bendee983), a software engineer, “the supply chain was a revolutionary idea that would improve visibility and control on goods and products as they moved from point A to point B. But the old concept and technology can no longer support today’s production and supply cycles, which have become extremely fragmented, complicated and geographically dispersed. In effect, the supply chain is now an opaque and faulty process that is extremely hard to manage.”[7] Most supply chain professionals feel the pain Dickson is describing. Dickson believes, however, that some of the pain can be relieved through the use of blockchains. “Hopefully,” he writes, “the supply chain problem can be remedied with blockchain, the emerging technology that has proven its value in bringing transparency and efficiency to a number of different industries.” He explains:

“A simple application of the blockchain paradigm to the supply chain would be to register the transfer of goods on the ledger as transactions that would identify the parties involved, as well as the price, date, location, quality and state of the product and any other information that would be relevant to managing the supply chain. The public availability of the ledger would make it possible to trace back every product to the very origin of the raw material used. The decentralized structure of the ledger would make it impossible for any one party to hold ownership of the ledger and manipulate the data to their own advantage. And the cryptography-based and immutable nature of the transactions would make it nearly impossible to compromise the ledger.”

Hailey Lynne McKeefry (@HaileyMcK) observes, “Blockchain has supply chain aficionados excited because the technology will support new business processes that allow for assets to be transferred over the Internet without the need for a centralized third party. [A PwC report noted]: ‘From a business perspective, it’s helpful to think of blockchain technology as a type of next-generation business process improvement software. Collaborative technology, such as blockchain, promises the ability to improve the business processes that occur between companies, radically lowering the “cost of trust.” This thought has the potential of bringing supply chain automation to the next level.’ Market research firm Gartner said: While the current hype is around the financial services industry, there are many possible applications including music distribution, identity verification, title registry and supply chain.” Supply chain managers could, conceivably, create smart contracts that could basically execute themselves on certain types of buys.” Add cognitive computing into the mix and it takes little imagination to see a portion of the path to what Lora Cecere (@lcecere), founder and CEO of Supply Chain Insights, calls the autonomous supply chain.

Blockchain technology may be difficult to work, but its potential upside will likely sustain its momentum. That’s why so many analysts see it as a foundational technology of the future. McKeefry reports, “A new market research report published by MarketsandMarkets estimates that the blockchain technology market will grow from $210.2 million in 2016 to $2,312.5 million by 2021, in its report titled Blockchain Technology Market — Global Forecast to 2021. That represents at a Compound Annual Growth Rate (CAGR) of 61.5%. ‘The major driving forces for this growth are transparency, immutability & scalability, and huge opportunities across industry verticals in APAC countries, especially India, Australia, and China,’ the report said.” Dickson concludes, “The blockchain has the potential to transform the supply chain and disrupt the way we produce, market, purchase and consume our goods. The added transparency, traceability and security to the supply chain can go a long way toward making our economies safer and much more reliable by promoting trust and honesty, and preventing the implementation of questionable practices.” 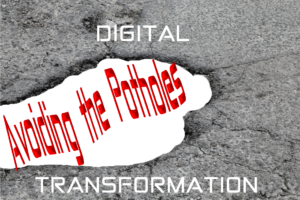