Home » Cognitive Computing » Towards a Cognitive Internet of Things 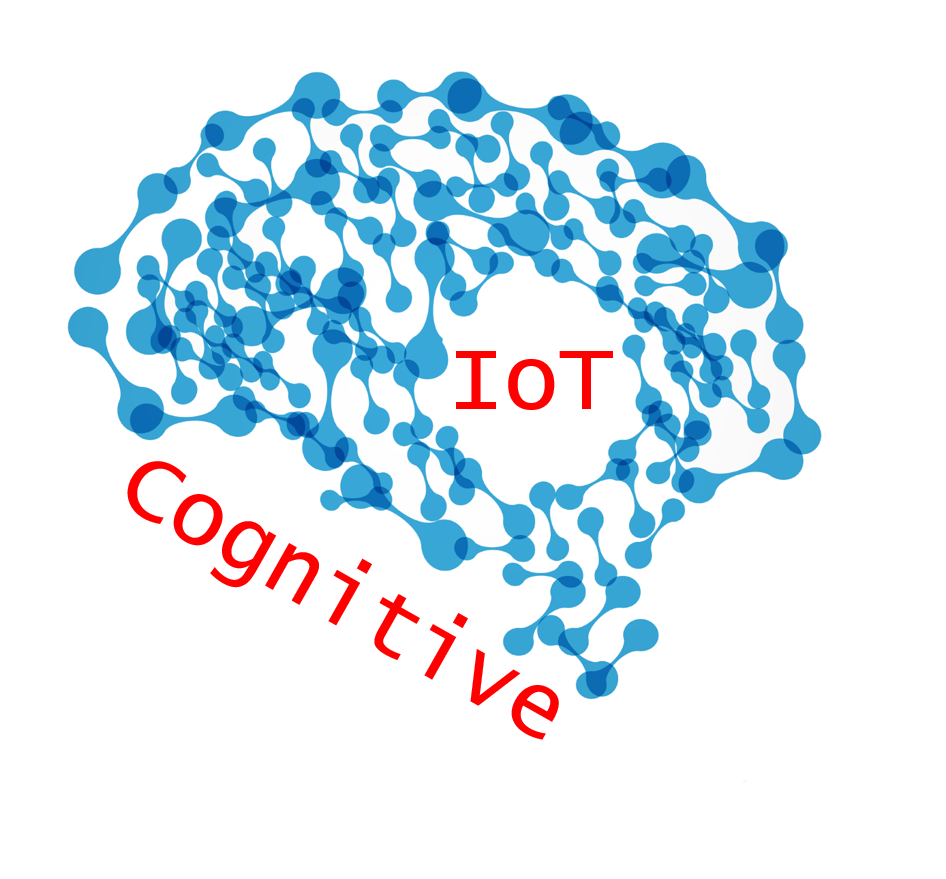 Towards a Cognitive Internet of Things

Every day new “things” get connected to the Internet of Things (IoT). Each of those new connected devices generates and transmits data via the IoT to a database. Mark Albertson (@techagony) observes, “Just as oil propelled Standard Oil Co. Inc. to a position of dominant industrial power in the late 1800s, data is doing the same for a number of technology firms today.”[1] He continues:

“Just as oil spawned the growth of many industries, data is reshaping the technology stack. From robotics (think autonomous cars) to the entire field of data science, a new era of innovation is underway. This is forcing any enterprise that handles data to innovate as well, and there may be no better example of this transformation than what is taking place in the storage layer, where the application of machine learning and artificial intelligence is refining data management in new ways.”

Although I agree with the general thrust of Albertson’s argument, I would separate analytics from storage.

Since oil represents data in Albertson’s analogy, he called storage the refinery. Had I used the same analogy, I would likened the IoT to oil pipes, likened storage to oil tanks, and likened cognitive computing to the refinery. Albertson probably used the oil analogy because the World Economic Forum (WEF) declared data to be a resource as valuable as oil. I believe, however, an organic analogy is a better fit. When the IoT ecosystem is viewed as an organic system, sensors create the data (i.e., electrical impulses) and the IoT acts as the central nervous system carrying to the data to the brain (i.e., a cognitive computing platform). In the organic analogy, the brain analyzes the data for insights and actions, which are then transmitted back to limbs and organs (i.e., business machines and processes) where actions take place.

I’m not the only pundit who believes the IoT will become cognitive. Journalists from CIO Review, write, “According to the research firm Frost & Sullivan, the Internet of Things (IoT) which is also known as connected devices will transition to cognitive IoT in less than 18 months.”[2] They continue:

“Cognitive computing implies that the devices will be programmed using the human perception and thought system. Moreover, the devices will have the capability to experience, think and implement working from the knowledge it has gained from the previous experiences rather than to rely completely on the given instructions to given scenarios. Currently, we discard 90 percent of the information gathered by the sensors for numerous reason, but with the advancement of cognitive IoT devices, 80 percent of this data can be leveraged to its full potential. This promises a new future for the IoT devices which will lead us to innovations that we are yet to be aware of.”

If, as the WEF asserts, data is a valuable resource, discarding 90 percent of that resource makes little economic sense. It comes as no surprise, therefore, that Frost & Sullivan analysts believe the IoT will become cognitive sooner rather than later. UPS Analysts note, “Data, without good analysis, is just noise.”[3] In a video, UPS executives note there are three kinds of analytics. First, descriptive analytics (i.e., “What has already happened or where am I today?”). Second, predictive analytics (i.e., “Based on what’s happened in the past, what do I think is likely to happen tomorrow?”) Finally, prescriptive analytics (i.e., “What should I do?”). To put it another way, they state analytics can tell you where you have been, where you are headed, and where you should be headed. Not all analytic platforms can perform all three types of analytics. Cognitive computing platforms can.

Beyond the Cognitive Internet of Things

Adam Bosworth, a developer at Salesforce, is working on building a “data singularity,” that would wirelessly connect devices with sensors to data centers where the data would “learn from all that information. Those servers would then send back commands to help whatever the sensors are connected to operate more effectively.”[4] If that sounds a lot like the currently envisioned version of the IoT, you’d be correct; however, Bosworth is thinking much bigger when it comes to how many devices are connected to the IoT. Quentin Hardy (@qhardy) explains, “Think of it as one, enormous process in which machines gather information, learn and change based on what they learn. All in seconds.”[5] In other words, a cognitive Internet of Things on steroids.

Patrick Nelson (@Patnet) reports the cognitive IoT is probably not the end game. In the future, he writes, “IoT devices will ‘react to changes in the environment without human intervention,’ Frost & Sullivan says in a recent press release about analysis it did on the subject. The next leap in computational systems: sentient computing. But it won’t just be predictive or cognitive AI that rolls in over the top of IoT. … Cognitive computing wrapped into the IoT will be augmented by sentient tools, the firm says. Sentient computing adds perceptions, awareness and even feelings to machines. If this prediction of IoT forking to more sentient functions is correct, we will see sensors perceiving their environments and acting accordingly. IoT could become mindful of location and social situations. That’s a step beyond a device or a platform’s backend merely thinking like a human.”

Frost & Sullivan is likely a bit optimistic in their prediction that the connected IoT will transform into the cognitive IoT over the next couple of years. There are still a lot of kinks to work out with the connected IoT before it is mature enough to be broadly leveraged. Nevertheless, the cognitive IoT is inevitable. UPS executives assert, “If you are not diving in and figuring out how you can use this wave of technology to your benefit now, you are getting further and further behind every day.” 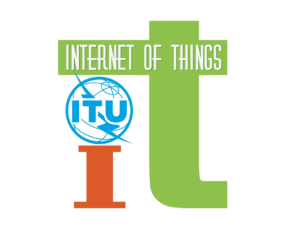