Home » Big Data » The Supply Chain and the IoT: A Match Made in Heaven 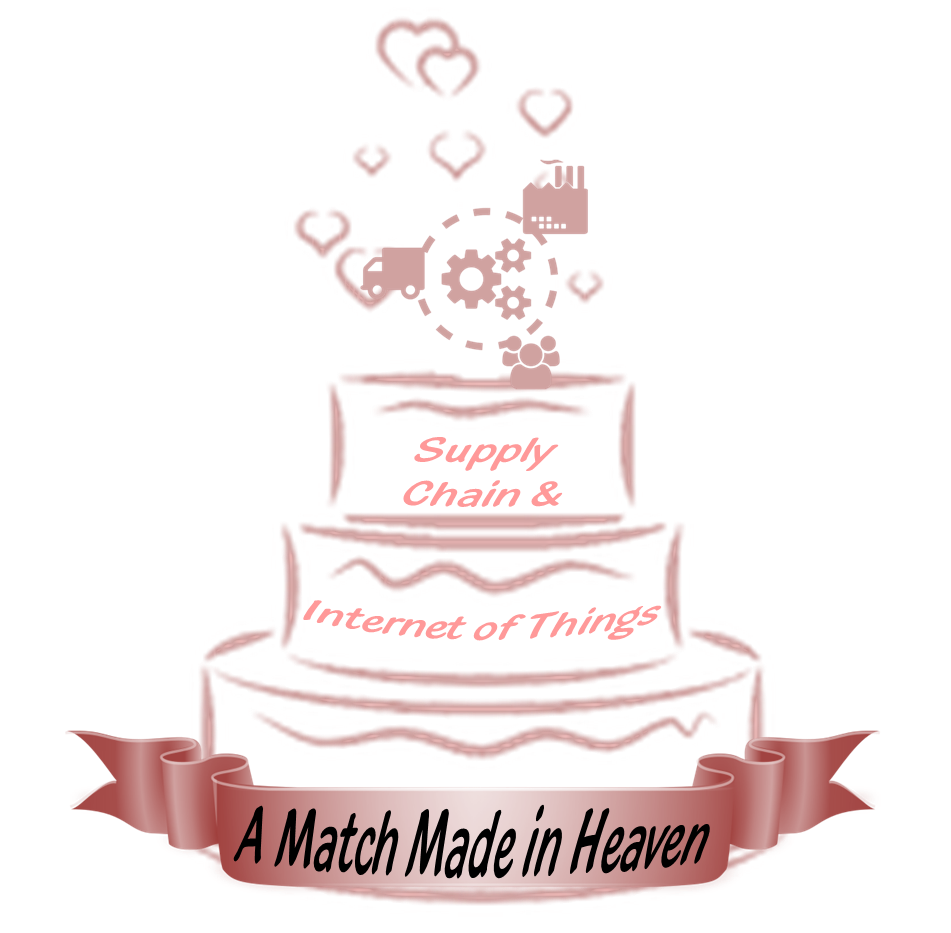 The Supply Chain and the IoT: A Match Made in Heaven

“There is huge potential for countries to further increase their connectedness and prosper through trade, integration and technology,” states Ken Allen, CEO DHL Express. “We believe the Internet of Things will be a primary enabler of this global transformation.”[1] Allen made his prediction following the release of a Trend Report jointly published by DHL and Cisco. The report claims that in the area of supply chain and logistics alone, trillions of dollars in value will be generated by greater connectivity. “The Trend Report, which estimates that there will be 50 billion devices connected to the Internet by 2020 compared to 15 billion today, looks at the potential impact this technological revolution will have on business.” The article continues:

Evan Puzey, Chief Marketing Officer at Kewill, agrees with the conclusion of the Trend Report. He writes, “The Internet of Things (IoT) is quickly moving beyond being just a trendy, hyped technology to reality. … Although IoT is already in widespread use in manufacturing and the supply chain, what it is used for is fairly limited and has only scratched the surface of what can be achieved.”[2] If these predictions prove accurate (and there is little reason to believe they won’t), supply chains around the globe are going transform in significant ways in the years ahead. Puzey notes that the IoT is already used extensively to support route management and vehicle handling; but, he believes there are a lot of other things that the IoT could be used for that will improve supply chain effectiveness. The first area he discusses is reducing cargo theft. Salvatore Marino, Vice President of Business Development at CargoNet, notes, “Cargo theft detonates a … wave of disruption in the supply chain.”[3] He explains:

“After a theft takes place, the toll in damages is just beginning, and direct losses from the theft often trigger other, indirect impacts that travel down the supply chain — call it the ripple effect. A study in 2011 was conducted around a stolen container carrying digital cameras with an estimated value of $200,000. It found that ripple-effect losses actually dwarfed the direct loss of cameras by a factor of 10, meaning it would take an additional $2m in sales to offset the initial loss.”

Puzey asserts the supply chain risk management “process could be much better managed through containers and packaging cases that are connected to the Internet through a sensing device that allows it to be tracked and monitored. This use of IoT at the individual packaging level will mean a safer overall trek for the package, as security or the authorities will be alerted if it is moved from where it is supposed to be.” He adds:

“Using IoT to track packages against cargo theft would help shippers and logistics service providers save the billions of dollars each year lost from goods being stolen as well as the inventory delays caused. For manufacturing in particular, eliminating stolen and lost goods will mean that manufacturers only need to make the proper amounts of goods once, eliminating the duplication of efforts and the added cost of remaking goods that didn’t make it to the original destination.”

Puzey asserts that another related benefit for increased use of the IoT in the supply chain is knowing exactly how goods are moving whether they are stolen or not. “In addition to package security,” he writes, “another major benefit of IoT will be tracking in real-time exactly what happens to goods in transit or storage. Through connected devices and sensors, it can be more easily confirmed that goods remain at the correct temperature and have been handled properly among other concerns. Sensors that alert shippers to these behaviors will create significant cost savings — up to billions of dollars in damaged goods — and also allow LSPs to prove they have complied with individual customer’s operating procedures, which is particularly important when third-party contractors are involved.”

Quality assurance is another area in which Puzey asserts the IoT could prove valuable. “In manufacturing,” he writes, “this means that off-shore production sensors and live connected video can be used to verify the components as being genuine and not substituted with cheaper alternatives. IoT in this capacity will also ensure that the correct production procedures have been followed, which is particularly useful when manufacturing locations frequently move to achieve the lowest cost possible. The sensors connected to the goods themselves as well as throughout the manufacturing floors will ensure this quality control. The use of IoT for quality control could potentially be able to eliminate widespread supply chain and manufacturing scares such as the discovery of horsemeat in the human supply chain.”

More efficient production is another potential benefit of using the IoT. “[The] IoT will be able to trigger an automated alert to begin preparing for next the next activity based on events further up the supply chain,” Puzey writes, “rather than just based on completed actions.” He realizes that his few examples only scratch the surface of what is possible. He concludes, “[The] IoT opens up an almost endless stream of possibilities for manufacturing businesses in a more streamlined, cost-effective way than the radio-frequency identification technology that is being utilized for tracking and collecting big data today.”

Jessica Twentyman (@jtwentyman) agrees with Puzey that the IoT is on the verge of transforming supply chains.[4] She writes, “Imagine products en route from manufacturer to customer, shuttling between warehouses and trucks, all the time chattering away, conveying information about their location and status via a vast network of smart sensors and readers. This is not a utopian vision, but the way things are at some technologically advanced companies.” Michael Burkett, an analyst at Gartner, told Twentyman, “Supply chain leaders must design their processes to operate in a digital business world. They must fulfil customers’ new expectations and the volatile demands digital marketing will create.” To meet those expectations, Burkett believes that supply chains must adapt emerging technologies so that consumer needs and operational necessities are integrated in a more holistic approach. He told Twentyman that “incorporating fast-emerging capabilities such as [the] internet of things technology and smart machines into this design strategy” will go a long ways towards achieving that vision.

Joe Barkai (@JoeBarkai), a product and market strategist, agrees that the Internet of Things needs to be developed; but, he doesn’t believe it will develop as quickly as some people believe.[5] He explains:

“While many devices and ‘things’ are connectable and therefore can easily become valuable nodes in the IoT, there are as many, if not more, assets that date back to the times where onboard sensors and data collection, let alone wireless transmission, were not commonplace. For example, the average age of industrial equipment in the U.S. has risen to above 10 years — the highest since 1938. At the same time, the growth in capital spending by manufacturing companies is growing at a slow pace. On the energy and utilities front, 50% of the U.S. power generation capacity is older than 30 years. IoT of manufacturing equipment may not sound very exciting, but it likely represents a much greater economic value than connected personal high-tech gizmos. The rosy scenarios of billions of connected ‘things’ assume that somehow devices and machines become connected overnight. In reality, it will take many years for older assets to be replaced or retrofitted to support data connectivity and interoperability.”

Barkai is probably correct; but, without a vision of how to proceed, companies will never achieve the potential benefits most analysts believe will come with a mature Internet of Things. Clearly, the IoT is more than a buzzword and more than vendor hype. Last year the Pew Research Center released a report entitled Digital Life in 2025. The major conclusion of that report was, “Information sharing over the Internet will be so effortlessly interwoven into daily life that it will become invisible, flowing like electricity, often through machine intermediaries.” The IoT will affect businesses and people in ways we cannot yet imagine; but, we can confidently predict that world will run more efficiently as the IoT matures.