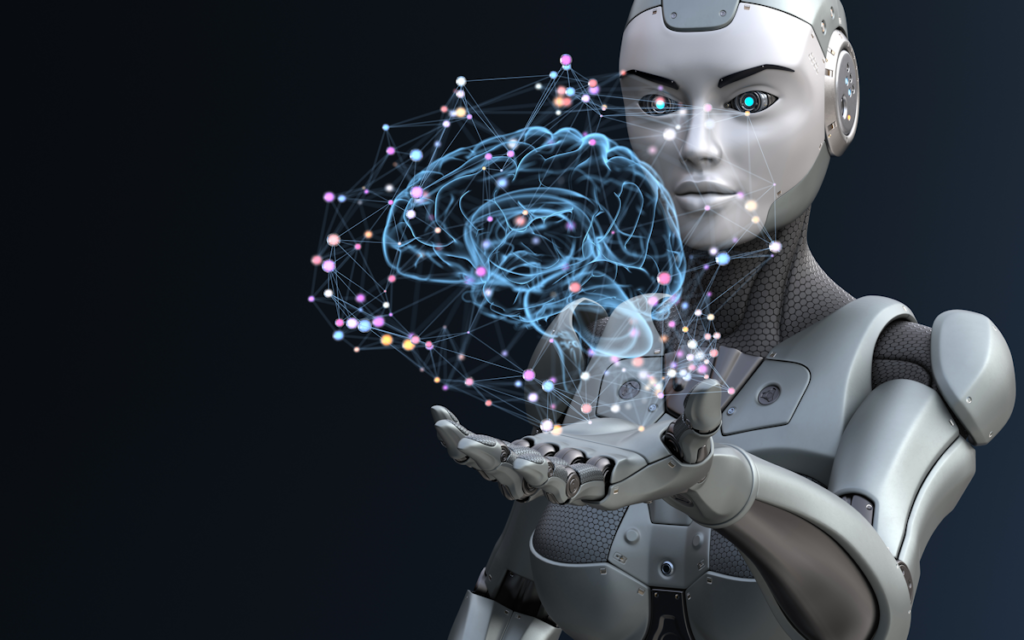 The Road to Intelligent Automation

Today’s business headlines often mention automation and artificial intelligence (AI) and their impact on bottom lines and employment. Some pundits fear these technologies will bring about massive layoffs and foment social unrest. Other pundits believe they will enhance worker productivity and create new, better-paying jobs. The history of automation can be traced deep into the human story. The staff at airSlate writes, “We believe it would be fair to say that the history of automation is just as old as the history of mankind. The very idea of having a mechanism that would operate in a predetermined way and perform specific actions, while you’re sipping on a cocktail is probably as old as the world itself. In fact, it was Homer, the poet, not the cartoon character, who created the term ‘automation’ back in ancient Greece while talking about a self-moving chariot.”[1] The earliest forms of automation probably involved water wheels or windmills powering an activity previously performed by manpower.

The Convergence of Automation and AI

Following that Dartmouth conference, advances in AI sputtered until recent years. What changed was the development of enormous computing power along with creation of gigantic datasets. There is no AI without data. As the ThinkAutomation staff notes, “Artificial intelligence is a now daily reality. … We have chatbots handling customer service, AI in our back pockets, and increasingly ‘smart’ homes.” Automation has also advanced in both the physical world (e.g., robots) and virtual realm (e.g., software bots). Robotics have also advanced and they play an integral part in what some experts are labeling the Fourth Industrial Revolution (aka Industry 4.0).

Although mechanical and software developments often progressed along separate tracks, more recently they have begun to converge. This convergence is sometimes referred to as intelligent automation (IA). Entrepreneur and journalist Annie Qureshi (@annierqureshi) insists, “AI-driven automation is the key to many challenges businesses face. … Artificial intelligence has become invaluable to many different industries all over the world. A 2019 study by Gartner found that 37% of businesses use AI technology in some way. That number has almost risen over the last couple of years. One of the biggest reasons AI technology is becoming more valuable is that it helps companies automate many essential processes. AI has helped automate many processes that previously took days, weeks, or even months to complete.”[3]

Although intelligent automation could refer to any AI-empowered automated process (physical or virtual), more often than not it refers to AI-enhanced virtual business processes. Accenture executives Bhaskar Ghosh (@DrBhaskarGhosh), Gayathri Pallail, and Rajendra Prasad (@rp_automation) have developed an “Intelligent Automation Ladder” model that involves five rungs.[4] Those rungs are:

Rung 1. Tools. They explain, “Companies use technology solutions to solve specific pain points and tasks, looking at how they are currently performed by individuals, and how they could be accomplished better. Although efficiencies are increased, this leaves automation in fragmented silos dedicated to business functions and teams that are working independently of each other. As a result, the value reaped from these efforts is limited. However, using tools is often where we see the early wins that show the promise of automation.”

Rung 2. Process. According to the Accenture executives, “Companies at this level of automation maturity know that tasks exist within larger processes, and they start by re-examining the entire process, often eliminating unnecessary or redundant steps.” As Bill Gates (@BillGates) once noted, “The first rule of any technology used in a business is that automation applied to an efficient operation will magnify the efficiency. The second is that automation applied to an inefficient operation will magnify the inefficiency.”

Rung 3. Robotic Process Automation (RPA). “On the third rung of the maturity ladder,” the Accenture executive explain, “companies begin to use RPA to automate repetitive, rules-based processes. They also establish the infrastructure and learning processes that allow one RPA projects to learn from each other and improve, as well as the capability to be developed at a level that can scale beyond an individual project.”

Rung 5. Intelligence. The Accenture executives assert, “At the highest level of automation maturity, we see companies recognizing that they can and should implement intelligent automation at scale and across departments, teams, and processes. Having already realized the benefits of managing data as a corporate asset and automating information processing tasks, these companies are now adding artificial intelligence to their automation agenda, bringing in opportunities to reinvent individual processes, transform customer and employee experiences and drive revenue growth by augmenting the capabilities of human workers.” At Enterra Solutions®, we call this highest level of intelligent automation Cognitive Process Automation™.

The Accenture executives conclude, “Intelligent automation promises to usher in a new era in business, one where companies are more efficient and effective than ever before and able to meet the needs of customers, employees, and society in new and powerful ways.” Tech journalist Elizabeth Mixson (@MixsonElizabeth) notes, “While IA has the potential to deliver transformational results, it also has an alarming high failure rate.”[5] She suggests, however, that successfully answering four questions when formulating your IA strategy can help ensure success. Those questions are:

• IA Vision: What does intelligent automation success look like? “Don’t stop at vague gains: be specific. Determining how exactly you want IA to benefit your organization as well as how you will measure them is paramount to building a high impact IA strategy.”

• Process and optimization: Are your processes ready to be automated? As the Accenture executives and Bill Gates noted, automating bad processes could make your situation worse. Mixon writes, “One potential solution to this problem is automated process discovery. Such tools monitor business users as they perform normal activities, collecting and aggregating relevant data as they go. By pulling together process data from across multiple (i.e., ERPs, CRMs, event logs, web applications, etc.) organizations can more effectively map out and visualize processes as well as pinpoint the ones best suited for automation.”

• People: Who are your stakeholders and what do they want? Mixon asserts, “It’s a simple fact, the more people that use and benefit from IA, the greater ROI it will deliver. Without substantial stakeholder buy-in, scaling IA will be impossible. Your stakeholders will come from across your entire organization: the business, IT and the c-suite. Engaging them early on and getting their input in the initial stages of planning will go a long way in ensuring adoption and buy-in down the line.”

• IT Readiness: How does your IA strategy align with digital transformation strategy? Mixon writes, “Before you devote any resources to your IA project, have an honest conversation with your IT team about whether or not your technology ecosystem can handle large-scale programs of work. … Successful IA implementation does not happen in vacuum. It happens in conjunction with larger digital transformations. You may think that you’re only automating one or two processes, but these processes are and the platforms they run on are interconnected with larger enterprise systems.”

Intelligent automation can be a boon to an enterprise; however, a lot of legwork must be done before embarking on any large IA project.