Home » Big Data » The Internet of Things is Poised to Change the World — but When? 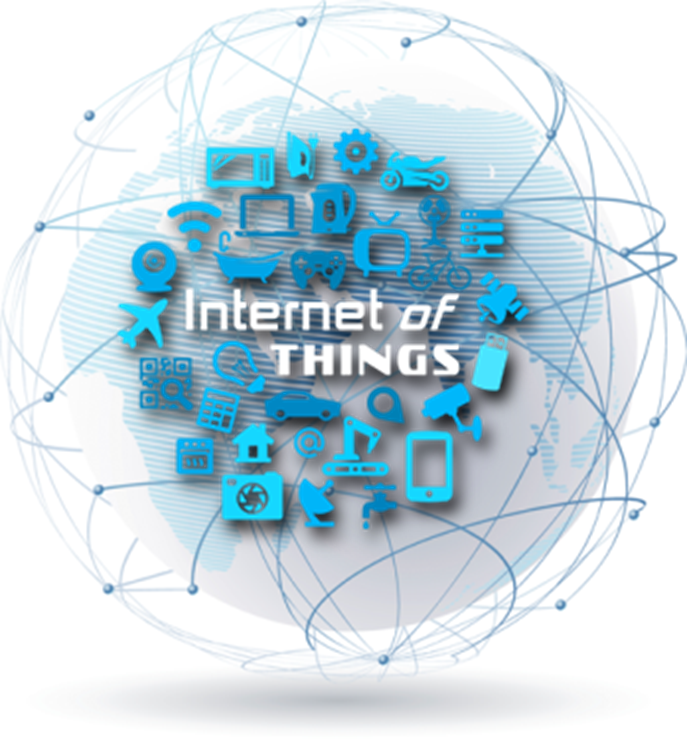 The Internet of Things is Poised to Change the World — but When?

“Is the so-called ‘Internet of Things’ the most over-hyped topic in information technology today,” asks David Weldon (@DWeldon646), Editor-in-Chief of Information Management.[1] One has to admit that the Internet of Things (IoT) does receive a lot of attention in the press. The question remains: Is it all hype? There is a simple answer to the latter question: No, not everything you read about the Internet of Things is hype. There is a lot of substance to what’s being said and a lot of money being spent to develop the IoT. Weldon notes, however, that Beecham Research is warning that in spite of all the money being spent to develop the IoT, there is indeed a lot of hype concerning the Internet of Things. He reports, “Beecham researchers are warning companies planning to get into the Internet of Things (IoT) market ‘not to believe all the hype and over optimistic predictions’.” Beecham analysts seem particularly skeptical about forecasts surrounding the number of devices that will connect to the IoT and the amount of revenue the IoT will generate. According to Weldon, “Beecham analysts, who have been tracking the machine-to-machine (M2M) and IoT markets for 15 years, believe these numbers to be ‘unrealistic’ and ‘potentially damaging’ to the industry if they are believed and companies build their business plans and funding expectations on such ‘false promises’.” Robin Duke-Woolley (@RobinDWBeecham), CEO at Beecham Research, doesn’t deny that the IoT is likely to create business opportunities, but he believes that expectations need to be realistic. He told Weldon:

“There is no doubt that the M2M and IoT markets are moving quickly and there are great new business opportunities, but with unrealistic predictions around the growth of connected devices, there is also the risk that companies will run out of time and money before they see a return on their investment. We know that today, excluding mobile phones and general purpose devices like tablets, there are significantly less than 1 billion connected devices worldwide. To suggest that growth rates exceeding 50% per annum are credible, when the long term growth in this market has been consistently in the range 20-30% per annum prompts the question — why, and what is likely to accelerate the overall growth rate so spectacularly?”

David Pierce describes the future that many analysts envision as the Internet of Things matures.[2] He writes:

How quickly technologies are adopted has been a fair measure of progress in the past. To be honest, no one really knows how long it will take before “everything will be connected.” It could be decades or it could be years. One thing that seems to be true, however, is that technology adoption rates appear to be quickening. Rita McGrath (@rgmcgrath), a Professor at Columbia Business School, reports, “It took decades for the telephone to reach 50% of households, beginning before 1900. It took five years or less for cellphones to accomplish the same penetration in 1990.”[3] McGrath included the chart displayed below in her article that shows innovations introduced more recently are being adopted more quickly.

The point is that regardless of whether some of what is being written about the Internet of Things is hype many analysts assert that most things in our lives are going to be connected in the future. McGrath’s conclusion is that the future is likely to arrive sooner than many people expect. “It’s clear,” she concludes, “that in many arenas things are indeed speeding up, with more players and fewer barriers to entry.” Despite the fact that technologies are being adopted at a faster pace, Beecham analysts are particularly skeptical about forecasts concerning consumer use of the IoT. Duke-Wooley told Weldon, “Proponents of ‘many billions by 2020’, often suggest that the really big numbers will come from connected devices in homes and workplaces such as heating and air-conditioning systems, security alarms, fridges, freezers, washing machines and office equipment, for example. However, Beecham Research believes the benefits and monetisation of these devices are still not clear.”

You can remain skeptical, but Mike Hitmar (@MikeHitmar), a Senior Industry Advisor for Manufacturing at SAS, believes that companies delaying their decision about incorporating the IoT in their business plans could miss the train altogether. “Many manufacturers,” he writes, “claim they are paralyzed by thoughts of putting the Internet of Things to work for them because they can’t justify the business case to put the wheels in motion. To these manufacturers I say, ‘Don’t make it more complicated than it needs to be’.”[3] Hitmar singles out one area where a business case for the IoT can be easily made for most manufacturers — equipment maintenance. He writes:

>”The concept of predictive maintenance has been around for a long time, but manufacturers have only scratched the surface of its potential. Valuable sensor data often pours out of isolated programmable logic controllers (PLCs) and disparate systems. That sensor data streaming from one machine talking to another machine (M2M) is the heart of the IoT. And it’s M2M communication that brings predictive maintenance to life for transforming productivity and yield. … Traditionally, companies have relied on preventative maintenance tactics to inspect, fix or replace service parts in the hope of avoiding downtime. That’s okay for commodity parts that wear out, but it’s wasteful and costly for more complex components that are too expensive to keep spares in stock. Inspections alone don’t always reveal pending maintenance issues, and repairing complex components can be costly in terms of time and money. What if the company could know when a machine is about to fail, understand the root cause of the failure, and schedule service without disrupting production schedules? This is exactly where predictive analytics can step in to make maintenance a strategic initiative rather than a cost center. By using historical data, maintenance and reliability experts can build analytical models that go beyond simple threshold rules and control charts to find the patterns and anomalies that indicate future problems.”

Manish Sablok (@ManishSablok), Head of Marketing for Central, North and East Europe at Alcatel-Lucent Enterprise, reports, “Investment bank Goldman Sachs cites the Internet of Things as a $7 trillion opportunity by 2020 — with IoT set to have an impact at every stage in the production and distribution of products.”[4] He adds, “The hype surrounding the potential of IoT shows no sign of subsiding, and now — IoT is morphing from a smart concept to reality. The ‘smarts’ are on parade: smart cities with their smart grids and smart transportation systems and smart cars, all demonstrating the benefits of machine to machine (M2M) connectivity.” Pierce concludes, “Know this, though: it may be coming like a molasses tidal wave, but the Internet of Things is coming. It’s not a matter of if or whether, but when and how.” The consumer side of the IoT will eventually catch up with the industrial side; but, one thing is for sure, the Internet of Things is poised to change the world.