Home » Jobs » The Future of Work, Part One: Pink Slips and Push Back 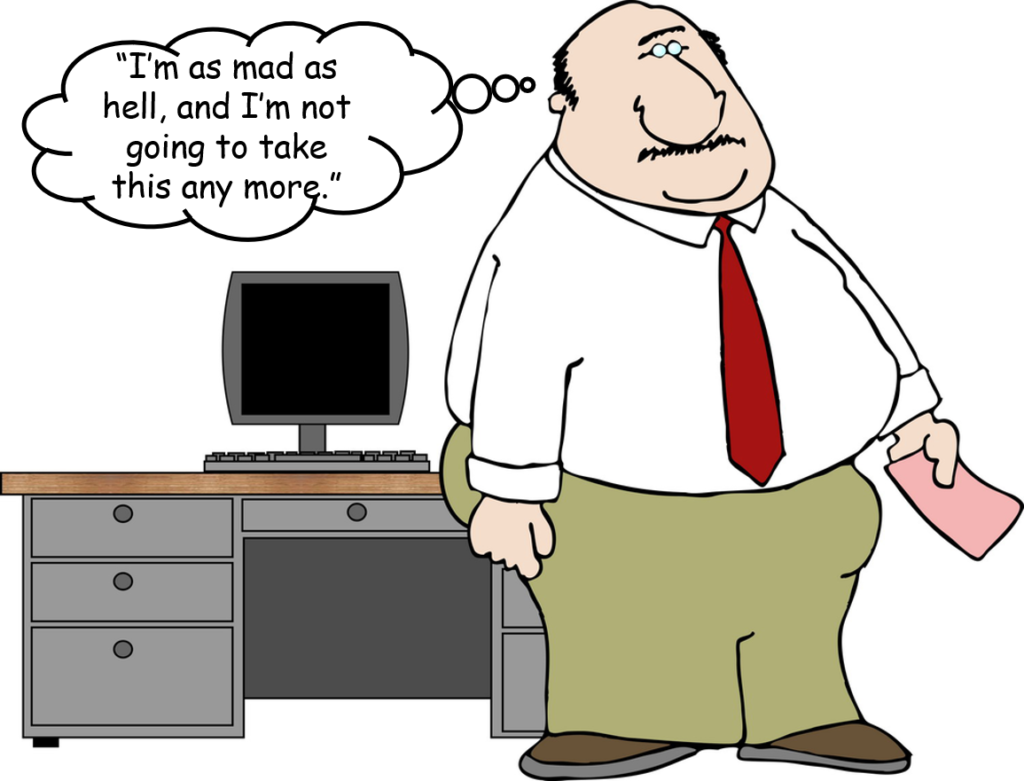 There are currently around 11 million unfilled job vacancies in the United States. Yet, for the past decade numerous articles have argued that artificial intelligence and robotics are about to displace millions of workers around the globe. Should this happen, mass unemployment would likely result in social unrest (if not outright violence) and global economic chaos. So, what’s really happening? The pandemic only added to the foggy picture of the future of work. Some pundits predict companies that experienced labor challenges during the pandemic will opt for hyperautomation to ensure future pandemics don’t disrupt their operations. Jack Kelly (@wecruitr_io), CEO & Founder of WeCruitr.com, explains the current situation this way:

Pink Slips and Push Back

Journalist Steve Lohr (@SteveLohr) observes, “The nation’s jobs market stands at a somewhat puzzling juncture. There are still 7.6 million fewer people working than before the pandemic. But job openings are at record high levels, too. Some employers are even turning to incentives beyond money, like food and tuition for family members, to lure workers. The reasons so many jobs remain unfilled are matters of vigorous and often partisan debate.”[2] The dining and hospitality sectors were some of the hardest hit at the start of the pandemic. As people stopped traveling and going out to eat, some 4 million workers lost their jobs. As the country has slowly started to recover, these industries are finding it hard to attract those workers back.

In fact, many industries are finding it hard to rehire former employees and retain current employees. This conundrum has been labeled the Great Resignation 2021. Journalist Kendra Guidolin reports, “Where there were once thousands of candidates to pick from for a single job position, more and more, recruiters and employers are no longer finding they have the same amount of choice; rather, job seekers are taking the reins to negotiate details like salary, benefits, working conditions, and other details that otherwise may not have been afforded to them, even months ago. In fact, in the past month or so, we’ve seen a recent shift in the employment market that has been dubbed ‘the Great Resignation 2021’, where employees have been resigning from their positions at rates that are taking notice, to say the least.” How bad is the situation? Journalist Ben Casselman (@bencasselman) reports, “More than 4.4 million workers quit their jobs voluntarily in September. That was up from 4.3 million in August and was the most in the two decades the government has been keeping track.”[4]

The Great Resignation reminds me of the 1976 film “Network” in which an aging television anchor man named Howard Beale screamed, “I’m as mad as hell, and I’m not going to take this any more.” Guidolin observes, “It seems the jury is still out on the reasoning behind — or the significance, or even the existence of — this wave of resignations we’re seeing in the job market these days. Some state that ‘the Great Resignation of 2021′ is merely a pattern those are recognizing in employees resigning to change to a different career path all together. Others see this drastic wave of resignations relating with the newfound autonomy employees are discovering with the returning height of the job market.”

According to Guidolin, the pandemic may have provided workers approaching middle age with an opportunity to reevaluate their life’s ambition. She reports, “Statistics show that contrary to popular belief, the younger generations are still accepting jobs, even if temporarily, because entry-level positions are still highly sought after, and it’s not until workers hit their 30s that they are wanting to leave.” On the other hand, in what could be a labor market bullwhip effect, the Great Resignation may eventually backfire as more employers are forced to automate operations due to a lack of willing human workers. Such a result could turn a workers’ market back into an employers’ market. Bloomberg reports, “American workers are hoping that the tight pandemic labor market will translate into better pay. It might just mean robots take their jobs instead. Labor shortages and rising wages are pushing U.S. businesses to invest in automation. A recent Federal Reserve survey of chief financial officers found that at firms with difficulty hiring, one-third are implementing or exploring automation to replace workers.”[5]

The Economist, in a review of Jan Lucassen’s book “The Story of Work,” observed that the pandemic gave some workers a taste of a simpler life — a life many people found to their liking. “Of the many habits and institutions on which covid-19 has shone a harsh light,” the magazine notes, “none has been more exposed and disrupted than work. The pandemic has drawn attention to the disjuncture between the indispensability of certain jobs, from nursing to making deliveries, and how little they tend to pay. It left many workers bewilderingly idle, or stuck at a disorienting remove from their colleagues. Having downed their usual tools, the bored often took up Neolithic habits, like growing food or baking bread — ironically, given that it was the turn to agriculture, beginning some 12,000 years ago, which first set humankind on the path towards arduous work in dense cities, through which zoonotic diseases might one day run rampant.”[6]

In a separate article, the Economist staff predicts that, as fears of contracting Covid-19 at work fades and children return to school full-time, workers will return to the employment market. When they do, the magazine predicts, they will find jobs are still available despite increased automation in their absence. They write, “Automation is not, it seems, putting people on the economic scrapheap. The pessimists could eventually be proved right. But even if they are not, predictions of a world without work will continue. This is because the enduring fear of the march of the machines is not really the result of a dispassionate analysis of the evidence. It could hardly be so, when centuries of technological improvement have never led to widespread structural unemployment. Countries with more robots tend to have less joblessness, not more.”[7]

At some point, the world will reach a new normal state and people will adapt to these new circumstances. Until some kind of normalcy returns, companies are demonstrating a remarkable range of strategies to attract and keep employees. Some of these strategies will be discussed in the concluding installment of this article. The Economist staff predicts when this new normal is achieved, people will return to meaningful work — perhaps with a new appreciation for it. They explain, “[Jan Lucassen’s] history shows how much today’s workers have in common with every other soul who has toiled these past 12,000 years. They remain at the mercy of their appetites, and of political and economic institutions built, often consensually, to help them produce more. As it always has, work still provides a structure for both individual lives and societies at large. Little wonder that many people have been itching to get back to it as quickly as circumstances allow.”