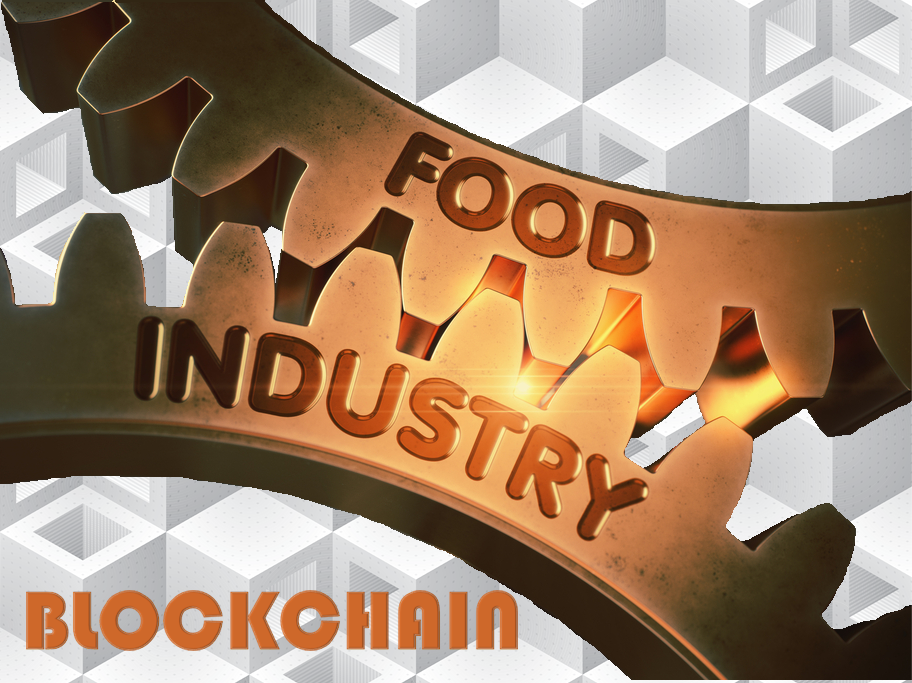 The Food Supply Chain is a Natural Home for Blockchain Technology

Over a century ago, the late English educator Frederick William Hackwood wrote, “Man has to eat to live; and to this primary condition of life he raises no particular objection. Man, indeed, eats and drinks with gusto; and not unfrequently, let it be confessed, without actual necessity.” Whether you eat to live or live to eat, one thing you don’t want to eat is tainted food. As the late professional golfer Chi Chi Rodriguez once stated, “Red meat is not bad for you. Now blue-green meat, that’s bad for you!” Unfortunately, detecting tainted food is not always as easy as noticing its color. Once a tainted food source is discovered, it’s important to know where it came from and where else it might be found. In other words, the traceability of food in the supply chain can be important for all stakeholders from farmers to consumers. Blockchain technology holds great potential for providing traceability in the food supply chain.

The Cost of Food Recalls

The U.S. Food and Drug Administration (FDA) notes, “Food producers recall their products from the marketplace when the products are mislabeled or when the food may present a health hazard to consumers because the food is contaminated or has caused a foodborne illness outbreak.”[1] The Centers for Disease Control (CDC) adds, “Food recalls may happen for many reasons, including but not limited to: Discovery of organisms, including bacteria such as Salmonella or parasites such as Cyclospora; discovery of foreign objects such as broken glass or metal; [and] discovery of a major allergen that does not appear on the product label.”[2]

“It’s a dreaded word that no food manufacturer wants to hear,” writes the staff at Road Scholar Transport, “RECALL.”[3] The staff goes on to note, “The cause of over 48 million illnesses annually, nearly 25-30 food contamination incidents occur globally each week. According to a study conducted by Ohio State University’s Robert Scharff, food recalls cost an estimated $55.5 billion a year when factoring in medical expenses, productivity loss and mortality.” Journalist Carolyn Heneghan (@carolynheneghan) gets a little more specific and points out other costs individual companies might bear. She reports, “A joint industry study by the Food Marketing Institute and Grocery Manufacturers Association estimated the average cost of a recall for food companies to be $10 million in direct costs, plus brand damage and lost sales.”[4] She notes, however, that some companies have experienced financial losses up to a billion dollars. She explains, “The direct costs of the actual recall generally include: Notifying retailers and regulatory bodies; pulling products, also known as reverse logistics; storing and disposing of contaminated or mislabeled products; [and] any additional labor needed to carry out these tasks and investigate the source of the problem.” If litigation gets involved, she notes, those costs can be easily overshadowed.

As Heneghan noted above, a company’s losses can go beyond monetary expenditures. She explains, “While this cost may be the hardest to quantify, it’s clear that a recall could damage a brand or company’s reputation and level of trust in the eyes of consumers.” She adds, “If a manufacturer is fully transparent and proactive about handling the recall, that can minimize the damage.” Blockchain technology is poised to help brands quickly identify where tainted products originated and where they were distributed. As a result, when companies take advantage of blockchain solutions, they can be more transparent and proactive about all their actions.

How Blockchain Can Help

Business journalist Anne Field (@annefieldonline) observes, “More retailers want to know where their food comes from, mostly because more consumers are asking for that information.”[5] To achieve this goal, she notes, numerous companies are turning to blockchain technology “aimed at helping fragmented food and agriculture supply chains trace products’ steps from their source to their final destination.” She adds, “Often called a virtual distributed ledger system, blockchain allows for a chain of connected and timestamped records, or blocks, that are linked using cryptography. Thus the data is not only easy to track, but also highly secure and hard to tamper with.”

As noted above, traceability is particularly useful when a product must be recalled. Business consultant and entrepreneur Larry Myler (@LarryMyler) explains, “According to the World Health Organization, 10% of us fall ill with a food-borne disease each year. Most of these diseases aren’t hard to prevent, but without clear and consistent oversight they remain prevalent. With the meteoric rise of the blockchain phenomenon, food commerce will soon get the shakeup it needs.”[6] He continues:

“Before food even reaches restaurant plates or grocery shelves, blockchain technology could prevent the spread of contamination of diseases like E. coli. … When a food producer notices a potentially dangerous anomaly, it would take only a few clicks on a screen to identify other contaminated products, as opposed to a time-consuming, costly and potentially imprecise by-hand investigation. If a contaminated product finds its way to a grocery store chain, the storeowners could use blockchain tech to perform an agile recall. A more targeted system to recall food cuts down on time, money and food waste, creating a win for business owners and environmentalists alike.”

Myler goes on to note that using blockchain technology can decrease traceability costs by as much as 80% when compared to more traditional technologies like RFID tags. He concludes, “This is a compelling reason to embrace blockchain.” Freelance journalist Puja Das adds, “Although today’s global food supply chain made it possible to bring food across the globe, the biggest challenge for the food industry is to [ensure] food safety, lower food fraud, and, at the same time, [keep] low operating cost.”[7] She continues, “There’s no silver bullet to the food industry-related problems. But, the potent combination of blockchain and internet of things (IoT) technology could tackle the root causes. It’s essential to understand these technologies’ strengths and limitations before figuring out how these technologies can work together.” She goes on to describe three ways blockchain/IoT work together to improve the food supply chain:

1. Continuity of Information. “Sharing information effectively between the different stakeholders associated with the global supply chain will be critical to make sure traceability and minimize inherent risks.”

2. Fraud Detection and Code of Conduct Violations. “The requirement to ensure human rights and codes of conduct are respected along the chain is necessary to reduce reputation risk. Effective fraud detection processes backed by appropriate technologies will be increasingly important to minimize business risks. Transparent and auditable features of blockchain can enable them.”

3. Transforming the Food Industry with IoT and Blockchain. “Combining these two technologies can potentially save the food industry more than US$31 billion over the next five years. It is primarily targeted to save from combating food fraud (i.e., improperly selling chicken as Animal Welfare Approved), but there are other advantages. Better sensors would minimize food wastage, expanding the total amount of food that hits store shelves. Fewer, smaller, and cheaper recalls could also generate savings. Although blockchain/ IoT technologies are still in its infancy, numerous ways can be implemented.”

Myler concludes, “Blockchain tech has amassed a long list of industries it is poised to revolutionize. Food and health, two of our most fundamental quality-of-life sectors, may be the next to change. We could be looking at a future with higher standards for health and a stronger understanding of our food, with the added bonus of a discounted price tag. While we may never eradicate food-borne disease, blockchain technology will certainly bring a new level of affordable transparency and accountability.” As Myler notes, blockchain technology remains in its infancy. Robert J. Bowman, Managing Editor at SupplyChainBrain, agrees with that assessment. He writes, “Blockchain technology is progressing at a rapid clip, but when it comes to supply-chain applications, full deployment is far from being realized.”[8] Nevertheless, he notes, “Blockchain holds special promise in the food products sector, where tight control and visibility of items moving from the farm to retail shelves is essential.”