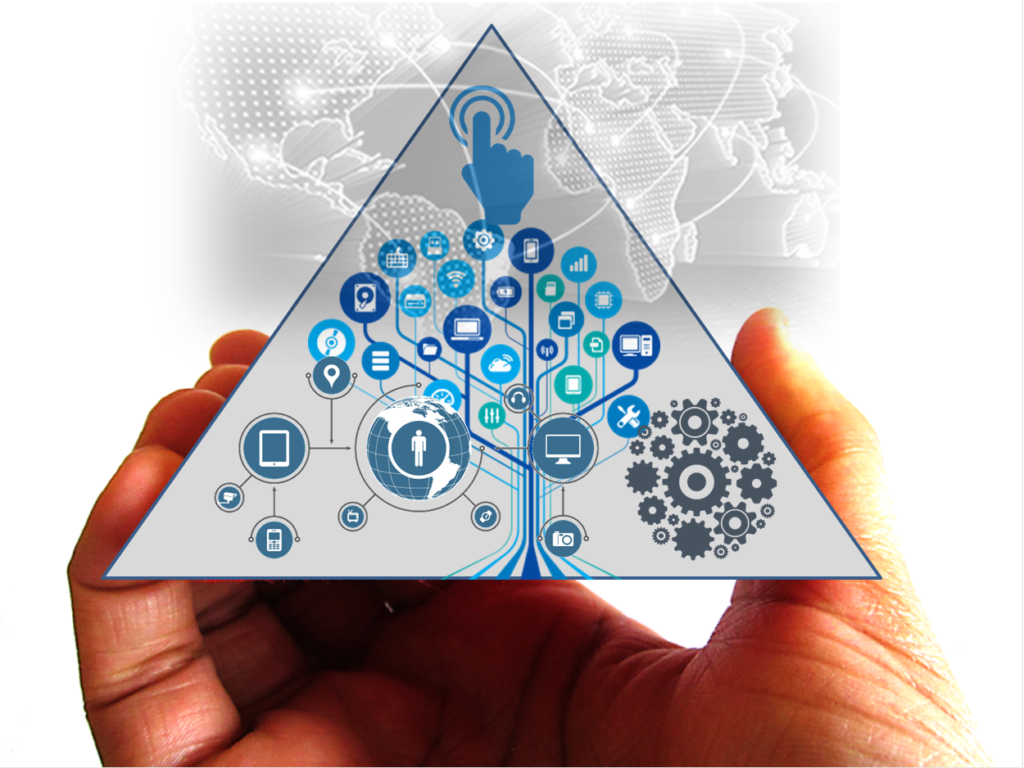 Technology is Helping the Base of the Pyramid

1. The Luci Solar Lantern provides a reasonably good LED light source for areas off the grid. “Designed by Mpowered, it’s capable of lasting for between 6 to 12 hours after a solar charge. What’s also awesome is that it’s collapsible for being used on the go and is waterproof and shatterproof.”

2. Obi Worldphones are also designed for use in the developing world. Sold for around $130 for the cheapest model ($250 for the top of the line), they are still too pricey for an individual living at the base of the pyramid; but, they could provide a village with access to the broader world. Obi was developed by former Apple CEO John Sculley.

3. The Holomic Smartphone Microscopy has been “dubbed the world’s smallest microscope, weighing 200 grams, it’s portable enough to be carried around by health professionals in the remotest of locations.” The microscope can be used to help detect and diagnose diseases in the developing world.

4. The Lifestraw helps combat one of the greatest challenges faced by poverty-stricken populations around the globe — access to potable water. Developed in Denmark, the Lifestraw is capable of killing 99.9 percent of bacteria and filtering 1,000 liters of water in its lifetime.

5. Fearn notes, “A staggering 50 percent of the population in emerging markets doesn’t have access to basic treatment and care.” Babylon, a personal health service aimed at making healthcare more accessible and affordable, addresses this challenge. “To do this, it combines advanced technology with the best clinical experience. There’s a consultancy service connecting patients to GPs and medical specialists, and it’s available for twelve hours a day, six days a week – and all in one app. It uses AI and health data to help to diagnose patients and includes a text-powered ‘ask’ function, which is completely free to use.”

6. Another basic need, of course, is food. As most people know, the world’s population is predicted to surpass 9 billion people around mid-century. Feeding all of these people is going to be an enormous challenge. The world’s largest producers of produce are the nearly half billion smallholder farmers, most of whom live in the developing world. To help them improve crop yields, social enterprise HelloTractor is developing a network of smart tractor owners from whom poor farmers can rent. Fearn reports, “These low-cost smart tractors have been built to work with a variety of crops and stages of the production cycle, and they all come with GPS antennas allowing Hello Tractor to track their usage and gather data on location, market trends and uptake.”

7.Today, connecting to Internet is almost as important as having access to electrical power. BRCK is “a battery-powered wireless modem … [that] can provide internet access to 20 devices at the same time, has an eight-hour battery life and is super durable.” Although too pricey at $250 for an individual at the base of the pyramid, like the Obi smartphone, it could provide villages with life-changing access to the Internet.

8. As noted above, access to electrical power is a challenge in many remote locations around the globe. The PowerPot addresses that challenge. It is “a portable electric generator that also doubles as a cooking pot. Using thermoelectric power generation, it’s capable of generating heat involved in the cooking process into electricity. … The pot has been developed in 5- and 10-watt versions (costing $99 and $149 respectively), and each is capable of charging two smartphones, MP3s and LED lights.”

9. One of the real game-changers for the developing world has been access to mobile money. WorldRemit is one such mobile money platform. “It lets anyone with access to a smartphone, a tablet or a laptop send money to friends or family just by confirming where they want it to go and how they want the transaction to be completed.

It takes little imagination to see how these technologies could change the lives of people living in remote locations. A village (or an entrepreneur) equipped with a PowerPot, Obi smartphone, and WorldRemit has a whole new world of possibilities open to it. Philanthropist Bill Gates notes, “Digital technology provides a low-cost way for people in developing countries to send money to each other, buy and sell goods, borrow and save as long as the financial-regulation environment is supportive.”[2] The Bill and Melinda Gates Foundation has invested in these kinds of services in several countries, including Bangladesh, where a company called bKash, offers an app that allows customers to pay bills or transfer money using their cellphones. The Economist observes, “The world’s poor need the stability and security that banks have traditionally offered, but increasingly they do not need banks to provide it.”[3] The article goes on to note:

“In recent years nimble startups have noticed that serving millions of people with little money can be profitable. Globally, 2.5 billion adults — more than half the world’s adult population — lack bank accounts. The widespread adoption of mobile phones, as well as advances in cloud-computing and data-crunching technology, have allowed firms to come up with ways of lowering the cost of lending money to, and moving and storing it for, these billions. These innovations are spawning an array of other financial services, ranging from mobile wallets to crop insurance and new types of microloans. These services do not bring the unbanked into the financial mainstream so much as they extend the financial mainstream to the unbanked. … Countries that encourage innovation and help banks and companies to deal with regulatory obstacles — for example, by providing official identification cards that make it easier for banks to meet rules requiring them to know their customers — have proved more successful at bringing the poor into their financial systems. There are other ways in which governments can help the process along. One is to make more benefits payments electronic. Another is to bring more clarity to rules on mobile money in order to encourage more banks to enter the business, and to assuage telecoms companies’ fears about regulatory risk in financial services. The benefits of bringing more of the world’s 2.5 billion unbanked into the formal financial system would be enormous.”

Affordable credit is a desperately difficult thing to obtain for people living at the base of the pyramid. One of the reasons is that financial services organizations have a difficult time judging credit worthiness. Technology can help there as well. Emily Matchar (@EmilyMatchar) reports, “Several dozen startups say they have developed ways to bring those 2 billion people into the international financial system, monitoring cell phone use and other personal habits to predict creditworthiness.”[4] The point is, technology of all sorts is coming together to help transform the lives of people living at the base of the pyramid. Rob Bernard, Chief Environmental Strategist at Microsoft, insists, “We’re almost at the point where pricing of IOT, cloud computation, ubiquity of access to data, can much more rapidly transform the way the bottom of the pyramid gets out from being at the bottom of the pyramid.”[5]