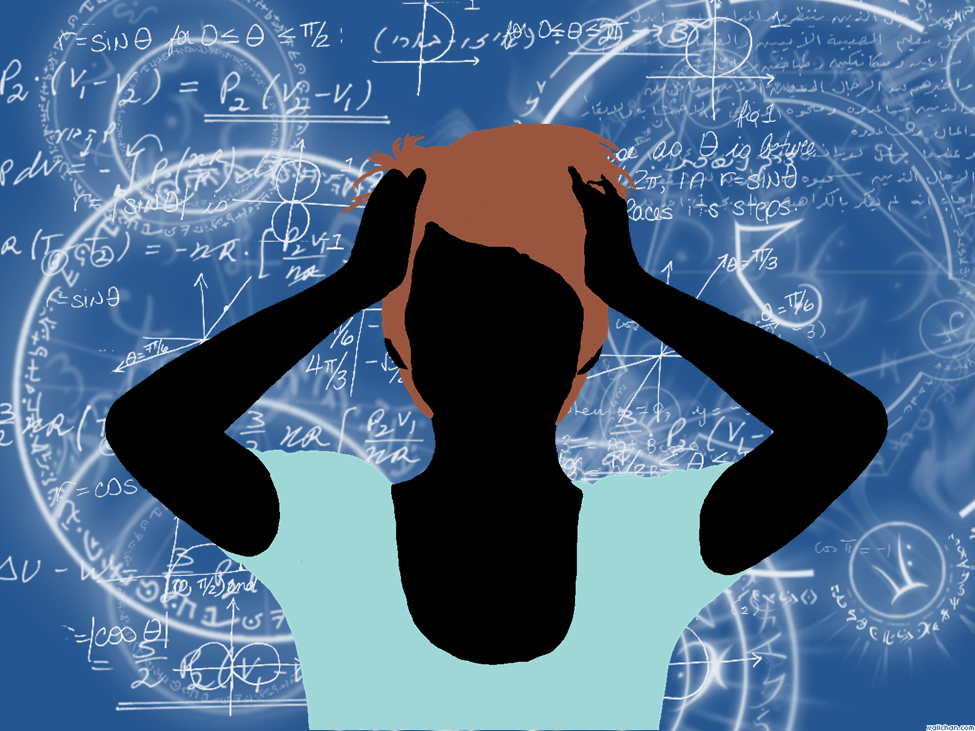 Teaching STEM: Can the Average Student Learn to Love Math?

As anyone who follows education knows, there has been a lot of displeasure with federally-imposed standards of learning in the United States. Undoubtedly, how math has been taught and tested has added fuel to the fire. A couple of years ago a father named Jeff Severt became extremely frustrated while trying to help his child solve a math problem using the recommended Common Core method.[1] Following that experience he wrote to his child:

“Don’t feel bad. I have a Bachelor of Science Degree in Electronics Engineering which included extensive study in differential equations and other higher math applications. Even I cannot explain the Common Core Mathematics approach, nor get the answer correct. In the real world, simplification is valued over complication. Therefore:

The answer is solved in under 5 seconds: 111. The process used is ridiculous and would result in termination if used.”

When an adult with an electronics engineering degree can get frustrated trying to solve a primary or secondary school math problem imagine how the student trying to learn the basics must feel. Dyani Sabin (@DyaniSabin) writes, “Children are not born afraid of math, they learn to fear it — sometimes as early as age six. In fact, half of all children in the U.S. suffer from math anxiety: the crippling fear of math. This is particularly pronounced in girls, especially when they have math-anxious female teachers. Parents are a big part of the problem, too: a recent study showed that when math-anxious parents help with math homework, they pass on their fears to boys and girls.”[2] That kind of frustration, anxiety, and fear is what has given math a historically bad rap. Math anxiety is not a new phenomenon. Clifton B. Parker notes, “For many students, math class is the subject of nightmares. Many who enthusiastically show off their counting skills in pre-school years later consider math class the most loathed hour of the school day.”[3] He reports, however, that new research indicates math frustration can be overcome. He writes, “Stanford Professor Jo Boaler says that research findings show how all students can learn to enjoy math and achieve at high levels without suffering from fear or failure.”

Mathematics is one of the foundational subjects in STEM education. Without math, you really can’t teach science, technology, or engineering subjects. If the United States is going to remain competitive in a technologically-sophisticated world, math anxiety must be overcome. Fortunately, there are ways to make that happen. According to Parker, Professor Boaler (@joboaler) is one of the leaders in the effort to get students to love math. He explains, “Boaler has studied how students learn math, to identify why so many students end up hating or fearing math, and, too often, underachieve. She has followed thousands of students through middle and high schools to ascertain exactly how they learn and what are the most effective ways they reach their potential.”

Professor Boaler has written a new book entitled Mathematical Mindsets, in which she “describes how society has traditionally valued one type of math learner — one who can memorize well and calculate fast — as opposed to others who have the same potential but may be deeper, slower and more creative. The book offers research evidence and resources for teachers and parents to help children learn math well, in the classroom and at home.” Boaler told Parker, “Students from early ages realize that math is quite different than other subjects, and that it depends heavily on taking tests and answering uninteresting questions.” I’m bored just thinking about it. If you want to see how Boaler makes math fun (with some help from a Taylor Swift tune), watch the following video.

Although there are several approaches that can be used to get students to enjoy math, they all have one thing in common — they get students away from rote memorization and get them involved in solving problems. Sabin reports:

“A study on a free app called Bedtime Math, recently published in the journal Science, showed that turning math into an everyday, fun activity improved children’s performance, even if they had math-anxious parents. The study looked for correlations between the math performance of 587 children and how often they used the app, which provides fun math problems for parents and their kids to do together before bed. It found that the more often the app was used, the more math the kids learned in school. Similar success in reversing math anxiety was seen in another recent study, conducted at the Stanford Neuroscience Institute and published in the Journal of Neuroscience. The Stanford researchers took MRI scans of the brains of 46 children before and after eight weeks of one-on-one math tutoring. At each session, the kids would review prior math, learn a new skill, and play a math game. Before the tutoring began, the scans showed a correlation between doing math problems and activity in circuits associated with fear in the brains of math-anxious kids. At the end of the study, the associations had disappeared. … The research suggests that exposing kids and parents to non-threatening, fun math may be the key to reversing their phobia.”

Michael Gorman (@mjgormans), a former recipient of the Indiana STEM Educator of the Year award, believes that another way to inspire students to learn math is through project-based learning.[4] Gorman has written a number of articles that provide a wealth of resources that can be used to teach STEM subjects using project-based learning. Sol Garfunkel, executive director of the Consortium for Mathematics and Its Applications, and David Mumford, an emeritus professor of mathematics at Brown, have similar feelings about applied learning. They write, “It is through real-life applications that mathematics emerged in the past, has flourished for centuries and connects to our culture now.”[5] They assert that the current educational approach “is based on the assumption that there is a single established body of mathematical skills that everyone needs to know to be prepared for 21st-century careers. This assumption is wrong.” They explain:

“The truth is that different sets of math skills are useful for different careers, and our math education should be changed to reflect this fact. Today, American high schools offer a sequence of algebra, geometry, more algebra, pre-calculus and calculus (or a ‘reform’ version in which these topics are interwoven). … This highly abstract curriculum is simply not the best way to prepare a vast majority of high school students for life. For instance, how often do most adults encounter a situation in which they need to solve a quadratic equation? Do they need to know what constitutes a ‘group of transformations’ or a ‘complex number’? Of course professional mathematicians, physicists and engineers need to know all this, but most citizens would be better served by studying how mortgages are priced, how computers are programmed and how the statistical results of a medical trial are to be understood. A math curriculum that focused on real-life problems would still expose students to the abstract tools of mathematics, especially the manipulation of unknown quantities. But there is a world of difference between teaching ‘pure’ math, with no context, and teaching relevant problems that will lead students to appreciate how a mathematical formula models and clarifies real-world situations.”

For the so-called mathematically challenged, the world of math can be a scary place; but, a project-based approach can make the world a lot less scary — in fact, it can make it enjoyable. That’s why I, along with a few colleagues, founded The Project for STEM Competitiveness — to help get a project-based, problem-solving approach into schools near where we live. If you or your child suffers from math anxiety, you might want to try some of the techniques suggested above. You might find out you’re not as anxious as you thought you were.