Home » Big Data » Targeted Marketing: The Dawning of the Age of Millennials 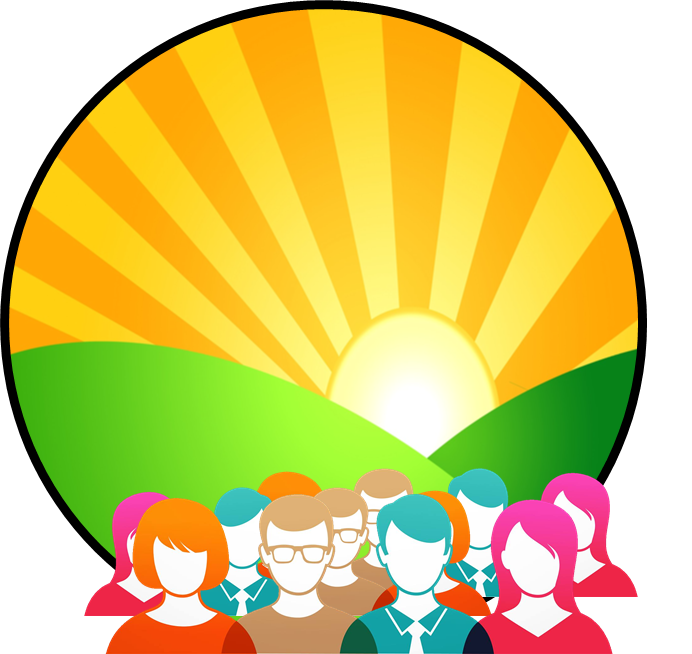 Targeted Marketing: The Dawning of the Age of Millennials

“It wasn’t that long ago,” writes Catherine Salfino (@CathSalfino), “when marketers merely had to place ads in newspapers and magazines, or on TV or the radio to reach their audience. Generally, a lot of fish could be caught with one or two nets. These days, there’s a different method for reaching every generation. Even social media preferences vary depending on age groups.”[1] Today, the generation garnering the most attention is Generation Y, so-called Millennials. Ron Bowers (@fma_retail411), partner at Ron Bowers and Frank Mayer & Associates, notes, “For many retailers, the millennial consumer is an enigma: They are more suspicious of who to trust and yet, more likely to be influenced by apps and social media than any other generation.”[2] It’s not surprising that Generation Y is enigmatic. After all, that generation does not yet form a cohesive group. Members of that generation include individuals born in the time period between the 1980s and the early 2000, meaning they could range in age anywhere from 14 to 34. Obviously, you need to market to a 34-year-old differently than you market to a 14-year-old. Because of the age difference between the youngest and oldest members of Generation Y, I’m always a bit skeptical about any characterizations of Millennials as a group. Nevertheless, Bowers writes:

“This generation’s spending habits are moved by its self-paradox. Millennials are self-focused and at the center of their own global communications. It is vital for them to have a positive self-image while finding a sense of belonging when purchasing consumer goods. They desire self-preservation and a personal connection to a product or service.”

Like me, Alexis Azzie finds it hard to believe that any simple characterization can capture the essence of what it means to be a Millennial. “Millennials are an enigmatic target market,” she writes. “As a group, they carry much economic power, but are difficult to define, despite being constantly and actively pursued by both local and international marketers.”[3] The fact that Millennials have economic power is the reason they are of such interest to retailers; despite the fact that they may be a difficult group to target. Fortunately, companies that embrace Big Data analytics can segment Millennials with a great deal of granularity in order to make targeted marketing more effective. According to an article in LightReading, a 2014 global study revealed, “The Millennial generation is happy to embrace the concept of Big Data — with three quarters saying they fully understand the types of information and data that companies collect and share about them.”[4] Bowers asks the big question: “So, what does this mean for retailers?” He answers his question this way:

“The heightened competition among store fronts and e-commerce will increase. Currently, roughly ¾ of consumers claim to showroom (Retail Future Trends 2015) or rather compare brands in order to receive the lowest price, best quality and/or widest selection of merchandise when shopping — many times without ever stepping foot in a store. This creates less in-store traffic and increased wavering among dominant brands. So, retailers must draw their target markets in through a strong online presence while providing feelings of exclusivity and individuality for a reasonable price. To draw consumers into their store fronts, many retailers have begun incorporating various electronic capabilities; this includes the use of tablets, interactive kiosks and beacon technology.”

When it comes to targeting Millennials, most pundits indicate that the content they are offered must be meaningful and useful. For example, Azzie reports, “Millennials are extremely interested in the social action that companies are involved with. Companies can actually engage markets and build loyalty by showing that they are socially aware and involved in social or environmental action projects.” She goes on to note that one trait that appears consistent, no matter the age of the Millennial, is that they love their smartphones. “Unsurprisingly,” she writes, “Millennials … spend most of their time on their phones.” She elaborates:

“They’re glued to their screens, checking their smartphones a whopping 43 times a day. This is supported by the fact that 63% of Millennials are as comfortable, or more comfortable, with mobile advertising as they are with TV or online advertising. Despite Millennials including a broad range of people, the most important thing to understand is that the way they want to be engaged by companies is different to generations that were won over by traditional advertising models.”

Another trait that many Millennials seem to share is the fact that they hate to use cash. Peter Coy (@petercoy), Bloomberg Businessweek Economics Editor, reports that a survey released last year by CreditCards.com concluded, “American adults under age 30 hate cash so much that 51 percent of them will use plastic, even for purchases amounting to less than $5.”[5] It should come as no surprise, therefore, that big companies are locked in a battle to become the “go to” technology for mobile payments using smartphones. Even the large credit card companies are touting that their cards can now be used via various mobile payment methods. According to McKinsey & Company analysts, all of this digitization is about to usher in a new golden age of advertising. “Advances in data, modeling, and automated analysis,” they write, “are creating ever more refined ways of targeting and measuring the returns on marketing investments, while generating powerful new clues about why consumers behave as they do. Long gone is spending guided mostly by intuition and focus groups. Instead, organizations are seeking greater precision by measuring and managing the consumer decision points where well-timed outlays can make the biggest difference.”[6]

Dan Schawbel (@DanSchawbel), founder of Millennial Branding, asserts there are ten emerging traits associated with Generation Y. He believes that manufacturers and retailers need to know as much as possible about Generation Y and for very good reasons. “Companies are fiercely competing for millennial mindshare and it’s only the beginning,” he writes. “There are eighty million millennials in America alone and they represent about a fourth of the entire population, with $200 billion in annual buying power.”[7] Although his ten “findings” might not apply to every Millennial, they probably apply to a good portion of them. He indicates that his findings come from a survey sponsored by his company and Elite Daily. The ten new findings include:

I venture to say that most of those findings aren’t new. Nevertheless, they continue to inform manufacturers and retailers about this important generation of consumers.