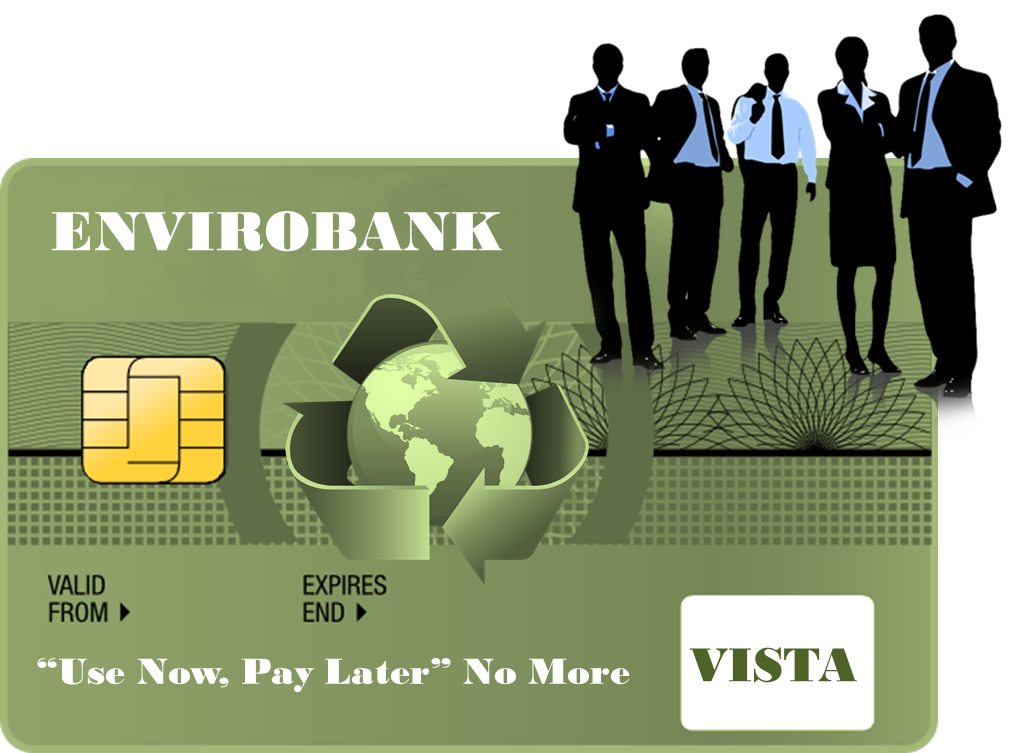 Supply Chain Sustainability: Is "Use Now, Pay Later" Era Over?

Gregory Unruh (@gregoryunruh), the Arison Group Endowed Professor at George Mason University, believes the time has come for businesses to start making the kinds of carbon reduction commitments that governments are making. Next to governments, Unruh believes that the business community is best positioned to take meaningful action on reducing greenhouse emissions. “The potential contribution from the corporate sector,” he writes, “is surprisingly huge.”[1] Although the potential is large, to date, he claims, the business community has been all talk and little action.

“Auspiciously, many businesses are making these efforts — just not the ones that matter. In 2012, according to the Carbon Disclosure Project, an impressive 82% of the Global 500 had some kind of climate policy in place. Unfortunately, researchers found no evidence these activities were measurably reducing company carbon emissions. Corporate climate practices include things like calculating the carbon footprint or creating board-level climate committees — policies that may set the groundwork for action, but do nothing about actually lowering emissions. It’s worth emphasizing that the few companies that are making material progress on their carbon footprint are those with explicit emissions reduction commitments measured in absolute terms.”

There are two versions of an old adage that apply here: “What gets measured gets improved” and “What gets measured gets done.” I don’t care which of those versions you prefer, the point is that real progress can only be made when some sort of measurement standard is involved. That’s why Unruh is calling on companies “to step up and commit to absolute reductions in their carbon footprints. And not one-time commitments, but sustained, multi-year commitments.” He claims, “Business has taken a ‘use now, pay later’ approach to global resources — but the card is maxed out. … Addressing climate change now is in business’s best interest — in more ways than one.”

Unruh is not alone in believing that “going green” is an imperative for the business community. Boston Consulting Group (BCG) analysts Marty Smits (@MartyAmsterdam), Dan Wald, Diederik Vismans, and Emmanuel Huet assert that “going green” leads to growth.[2] This projected growth is the result of consumers becoming more proactive as they become aware of how their actions contribute to environmental stress. As a result, retailers are seeing “responsible consumption” (RC) products as a major area of profitable growth. They predict that companies that don’t start promoting RC products will lose up to one-third of their current consumers over the next few years. In other words, whether companies go green for the good of the world or the good of the company, increasing sustainability efforts makes good sense.

The rub, according the Malory Davies, Editor of Supply Chain Standard, is that even companies with the best of intentions only have limited control when it comes to reducing carbon emissions over the length and breadth of their supply chains. “In fact,” he writes, “a typical company only has direct control of ten per cent of the carbon emissions in its supply chain.”[3] Davies adds, “Finding ways to measure and manage carbon across a diverse group of organisations around the world is always going to be problematic. … No-one should under-estimate the scale of the task ahead.” Sara A. Greenstein, President of UL Supply Chain & Sustainability, agrees with Davies that achieving a sustainable supply chain is extremely difficult. “The road to creating user-friendly, science-backed, technology-enabled supply chains,” she writes, “is paved with good sustainability intentions that get foiled by today’s dynamic, global complexities.”[4] Some of those complexities, she believes, can be overcome through improved supply chain visibility. “Achieving sustainability of scale requires involvement of the entire supply chain,” she writes. “To meet the needs of customers and markets, manufacturers need up-to-date and accurate information about their suppliers’ materials and components.” The sad truth, she notes, is that “supply chains are only as sustainable as their worst participants.”

Of course, gathering mountains of data about suppliers, materials, and components means little if that data is not properly analyzed for actionable insights. It has been estimated that 90% of all data being gathered today is unstructured, which makes big data analytics a difficult challenge. Fortunately, cognitive computing can deal with that complexity and make the task a little less difficult. Researchers at the Wharton School believe, “Big Data is … likely to help the world solve some of its most intractable environmental problems.”[5] The article notes that big data analytics can be used for risk assessment purposes as well as resource optimization that can result in less waste and more profits. So what are some specific steps that companies can take to improve their supply chain sustainability efforts?

Greenstein was correct in her assertion that improved sustainability begins with increased supply chain visibility. Without data about your supply chain you don’t know what’s wrong and what’s needs changing. Greenstein recommends finding out all you can about your suppliers and their suppliers and then culling out the worst offenders. “A manufacturer needs to inventory its supply chains and eliminate the worst participants,” she writes. “The remaining suppliers have an opportunity to fill current sourcing needs; to do so they must attain and maintain compliance with the individual manufacturer’s sustainability requirements.” As Unruh suggested, that means metrics need to be put in place. Greenstein notes that providing data can become a burdensome challenge and she believes “the most efficient route between the universe of manufacturers and the universe of suppliers is not a direct line but a neutral, trusted information exchange.”

Elisabeth Comere, a manager at Tetra Pak, believes that establishing global standards for using more environmentally-friendly resources, like bio-based plastics and FSC-certified fibers, would help level the playing field. A level playing field is required, she insists, because demand simply isn’t strong enough for those materials to compete with conventionally-produced materials.[6] Comere agrees with Davies and Greenstein that collaboration with suppliers is essential (along with measurement and evaluation) if really progress is to be achieved.

Environmentalists would love to see a “zero-waste” world. While that goal is unlikely to be reachable, it remains the ideal. Robert J. Bowman, Managing Editor of SupplyChainBrain, notes, “Even in the age of recycling, forward and reverse supply chains have tended to be treated as separate disciplines.”[7] A partnership between companies that can use recycled feedstock material and cities that already collect waste material could prove profitable for both. Bowman explains, “The benefits to be derived from a large-scale recycling operation can be huge, saving cities hundreds of millions of dollars a year. Yet the cost of a modern facility can run between $15m and $50m up front. And it needs to be handling a critical mass of materials in order to become economically viable.” That material also needs a ready buyer. Ron Gonen, a former deputy commissioner of sanitation for New York City, understood from his time in public service that there is a lack of access to capital at the municipal level for building recycling infrastructure. As a result, with the backing of Walmart and money from manufacturers, recyclers, other retailers and consumer goods companies, Gonen, along with Rob Kaplan, director of sustainable products with Wal-Mart Stores, Inc., co-founded the Closed Loop Fund. Bowman reports:

“Additional charter members included Procter & Gamble, The Coca-Cola Co., PepsiCo, Johnson & Johnson, Unilever and Keurig Green Mountain. … Gonen isn’t aware of a previous example of ‘impact investing’ that has been applied to recycling or environmental initiatives. Under the plan, money from corporate participants will be supplemented by contributions from the federal government, states and local communities, possibly tripling the amount of available funding. … The fund officially opened for business on October 15, 2014, but by that date had already amassed enough projects to keep it busy for the next two years.”

Unruh insists that working towards sustainable business practices now is not only smart but cost effective (i.e., the “smart move”). “The alternative,” he writes, “is waiting for a climate crisis to force massive reductions [greenhouse emissions] in a short time frame. The calculated economic costs of this scenario are catastrophic. In the end, the planet doesn’t care either way how we pay it — but we will pay.” Greenstein adds, “Simply put, sustainable products start with sustainable supply chains.”