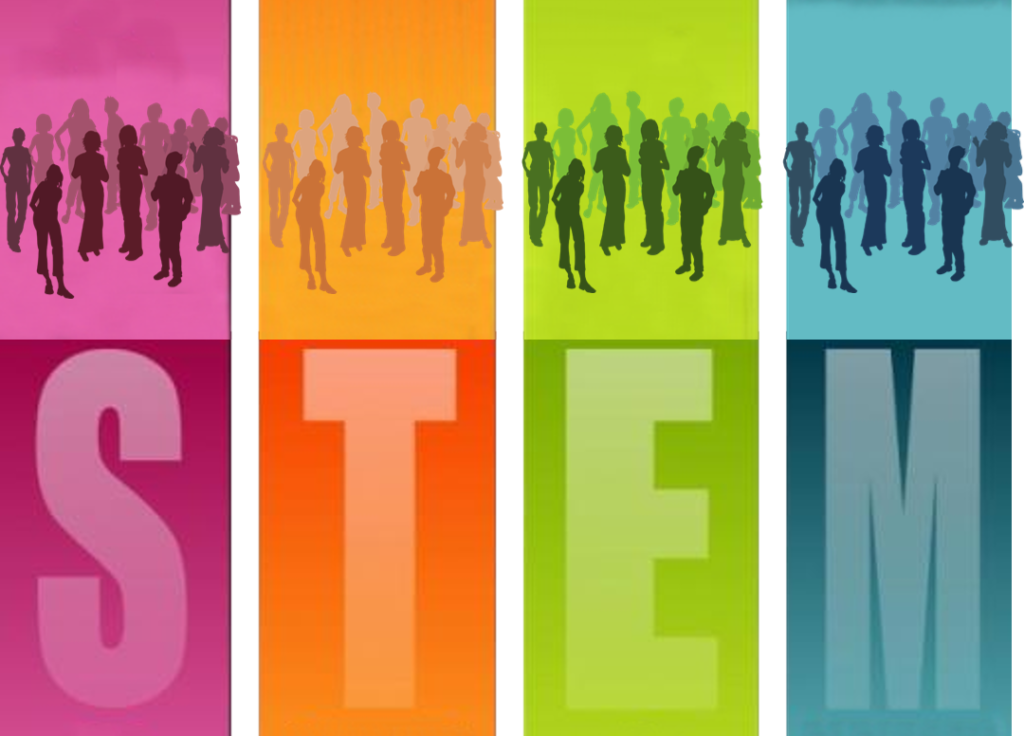 One of the primary purposes of education is to equip our children with the knowledge and skills they will need to succeed at life. Success, of course, can be defined in many ways. Some people assume they are successful only if they make a lot of money or become famous. Other people measure success by the quality of their lives and the richness of their relationships. However you define success, achieving it requires a few constant characteristics. Colin Powell asserts, “There are no secrets to success. It is the result of preparation, hard work, and learning from failure.” He, of course, succeeded both in his military career and as a public servant. Pele, one of the world’s greatest soccer stars, agrees with Powell. “Success is no accident,” he stated. “It is hard work, perseverance, learning, studying, sacrifice and most of all, love of what you are doing or learning to do.” Despite the differences in their career choices, Powell and Pele identify similar roads to success. The point I’m trying to make is that success in any career field is built upon a few enduring principles and concepts, like hard work and perseverance. To that list, I would like to add critical thinking and a good foundation in science, technology, engineering, and math (STEM) subjects can help develop critical thinking and problem-solving skills in our children.

Pundits who believe we are putting too much emphasis on STEM subjects often claim proponents of STEM education ignore the importance of arts and humanities. At the same time, critics often fail to recognize how STEM subjects can be valuable in a variety of career paths. Of course, the opposite is also true — too many people fail to understand how the arts and humanities can enrich science and technology careers. A few years ago (2013), Jeff Charbonneau (@JeffCharbonneau) of Washington’s Zillah High School was honored as National Teacher of the Year. He agrees that STEM subjects provide a good foundation upon which to build a successful career in many areas. “Whether you’re interested in a career in computers, business, law, architecture, education, medicine, construction, or just about any other subject,” he states, “being grounded in STEM is invaluable.”[1] Richard Moreno reports, “Charbonneau says that for too long people have thought of science as being a difficult subject, or one that doesn’t necessarily apply to their lives. With that in mind, he says it’s important for science teachers to find ways to incorporate STEM information that interests the student in what they are teaching.”

One of the best ways to teach STEM and help students learn to be adaptable problem solvers is by engaging them in project-based programs. That’s why I, along with a few colleagues, founded The Project for STEM Competitiveness — to help get a project-based, problem-solving approach into schools near where we live. Tom Vander Ark (@tvanderark), CEO of Getting Smart, believes that project-based education will also help students succeed because he believes the future will be characterized by a workforce of freelancers, who move from project to project as their interests change. He predicts, “Four of 10 young people in high school will end up freelancing, another four will manage projects inside organizations — either way, it’s a project-based world.”[2] When it comes to helping prepare children to be successful in whatever career choice they make, educators face a real conundrum. Ira Wolfe (@HireAuthority) reports that a study by the U.S. Department of Labor concludes, “65 percent of today’s schoolchildren will eventually be employed in jobs that have yet to be created.”[3] How are educators supposed to equip students for success when they really don’t know what they are preparing them do? The answer is involves teaching them critical thinking skills, the value of hard work, and the importance of perseverance.

Matthew Hora (@matt_hora), an assistant professor in adult teaching and learning at the University of Wisconsin-Madison, believes students must develop specific skills and learning habits to succeed in the years ahead.[4] They include:

In other words, teach our children how to become problem-solvers and you equip them for a successful life in whatever career path they choose. Roger Riddell (@EdDiveRoger) adds, “When educators help students to connect the dots on how any activity they’re doing can be applied in other ways, especially with potential career fields or activities they enjoy beyond the school walls, engagement and enthusiasm is elevated, as well as building a sense of accomplishment.”[5] He continues:

“If a student is particularly skilled in music but faltering in math, a clear line drawn between the two could result in them approaching math in a way they never previously considered. Additionally, students can be encouraged to consider skills they’re using during non-educational activities, such as problem-solving while playing a game such as ‘The Legend of Zelda,’ to become more mindful of how they apply various concepts in their personal lives. Ultimately, the skills and subject areas students are exposed to during their schooling don’t exist in neat silos in the real world, and it may be time to take deeper consideration of how siloed they remain in the classroom.”

Project-based programs that help students apply classroom work to real-world problems can achieve Riddell’s goal. Staff members at the Imagination Station in Toledo, OH, explain, “Children are natural scientists. They learn through discovery, exploration and play. … Quality education … is critical to future academic, social and professional success and creates the framework upon which skills can be built. … In a recent study by the U.S. Department of Commerce, [researchers found] the United States is not effectively presenting the STEM fields in a way that encourages an engagement with, and pursuit of, STEM. In fact, by the time US students reach 12th grade, only 26 percent are proficient or higher in math, and only 21 percent are proficient or higher in science. According to The U.S. Department of Education’s Committee on STEM Education (CoSTEM), this lack of preparedness in science and math extends beyond the classroom. According to economic projections, over the next decade the U.S. could need as many as 1 million more STEM professionals than the educational system is currently producing. STEM education is most beneficial when introduced at a young age.”[6]

We all want our children to succeed and have well-rounded lives. To that end, we have an obligation to help them develop a skill set that will prove valuable regardless of the career they choose. Charbonneau believes one way to help students become more well-rounded is to connect the dots between the subjects they learn. “I ask them questions that bring in all aspects of their learning,” he says. “I think we, as educators, have to be able to develop projects that bring in other interests and disciplines in order to more fully engage students. … As a teacher, I need to be able to teach the unsearchable questions. I need to be able to teach the questions that can’t be found on the internet. My goal is to get them to think and to ask questions, not simply memorize facts.” STEM subjects can help students become problem-solvers in a world with plenty of problems to solve.