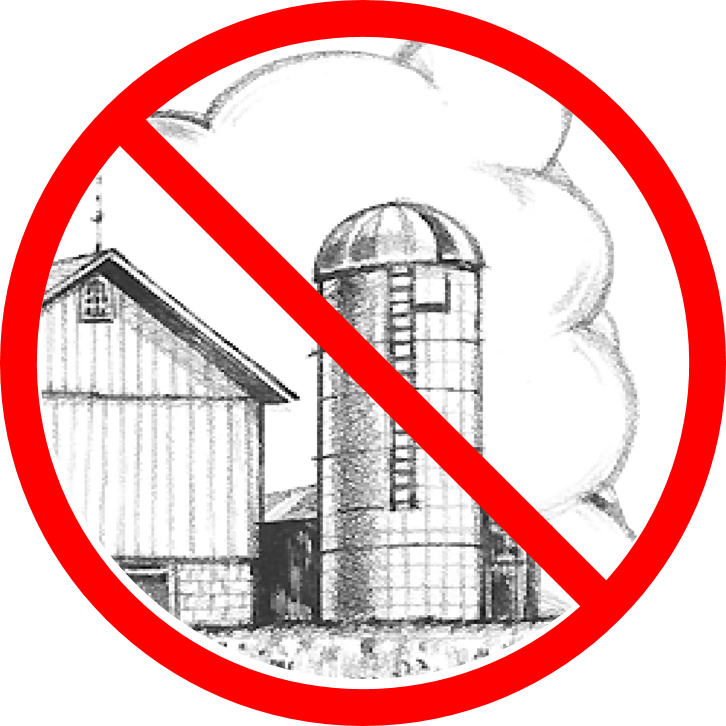 Silos belong on the Farm not in Smart Cities

The upside potential of smart cities is enormous. As more people flock to urban areas, the requirement for cities to become more efficient, citizen friendly, and resource wise also grows. To achieve those goals, cities need to capture, integrate, analyze, and utilize data. Sean Kinney (@seankinneyRCR) reports, “Smart city pilot projects and initiatives around the world have touched on everything from solid waste management, improving commute times through traffic management, providing free Wi-Fi in public spaces and saving money by introducing intelligent lighting systems to reduction of crime; fostering educational efforts; improving water and air quality; and better engaging residents through technology.”[1] These are noble efforts; but, if they remain, disconnected projects they are not as smart as they could be and they fail to optimize their benefits. “While simply capturing and possessing data to inform future decisions — like Chicago’s Digital Portal — is a start,” writes Zachary Rudzki, a Manager at TechNexus Venture Collaborative, “the real goal is creating interconnected ecosystems where each facet, whether person or machine, can freely access and react to information in real time. It’s easier to think of the difference between a connected city and a smart city as a static big data set versus a conscious organism.”[2]

I like Rudzki’s “conscious organism” analogy explaining the difference between a connected city and a smart city. An organism — like the human body — consists of integrated systems. Limbs, organs, and other body parts are connected to the brain via the central nervous system. In the brain, data received via the central nervous system are integrated and analyzed and the brain generates appropriate signals to keep the body functioning. It’s an ecosystem. Smart cities have to develop a similar ecosystem. IBM believes “people” are one of six core systems smart cities must optimize and integrate. The other five systems are: business; transport; communication; water; and energy. I would add a seventh system — waste management (which includes both trash and sanitation). The ecosystem that will optimize and integrate these diverse systems involves sensors, the Internet of Things (IoT), and cognitive computing. Sensors generate data which is transmitted via the IoT to a cognitive computing platform where it is integrated and analyzed resulting in insights and actions. At least that’s the idealized version of how smart cities could work.

You might have noticed, however, there are very few cities which have earned the smart city label. According to Simnikiwe Mzekandaba, “The limited uptick in the deployment of smart city initiatives can be attributed to information systems that sit in silos.”[3] Edwin Diender, Vice President for government and public utility sector for Huawei’s enterprise business group, told Mzekandaba, “In an ecosystem — if you want to create a nerve center or build a nervous system — for a smart city, you cannot work with silos. What you also cannot do is move forward by taking one piece of technology and replacing it with another piece of technology that does not scale, that is not smart. What you want to do is integrate and find a mechanism that is able to migrate and work the information silos as one without replacing them.” As noted above, cognitive computing platforms are ideal mechanisms to accomplish that very thing. Cognitive computing platforms can gather, integrate, and analyze both structured and unstructured data.

Data integration is critical for breaking information out of silos. Gaurav Dhillon (@gdhillon), CEO of SnapLogic, agrees cities will never get smart if data remains in silos. “By utilizing IoT devices in the development of smart cities,” he writes, “city planners can better understand and cater to the needs of their cities’ inhabitants. In some ways we’re already seeing certain benefits: contactless payment on public transport, for example, and services that direct you to available parking spaces in crowded areas are now expected in most cities. … But the potential is far greater than this. The smart cities of our future will feature a raft of vastly improved public services, from healthcare systems that preempt illnesses to road travel with far less congestion and hazards thanks to both connected vehicles and connected street furniture. It all sounds great doesn’t it? But, for a truly smart city to flourish, the systems and the data they generate need to be connected and integrated.”[4]

The Trouble with Silos

“With this exponential volume of data being generated,” Dhillon writes, “it would be easy to segregate information by department. Transport data to the public transportation department, weather data to the environment department, healthcare data to the department for health and so on. In some ways it makes sense — after all, who knows better about the challenges of those areas than the departments responsible for them? But the beauty of a smart city is when information is brought together. Putting data into silos in this way has the potential to cause problems.” What kind of problems? Dhillon explains, “Data silos are one of the biggest inhibitors for organizations looking to benefit from the data they have. And it’s not just technology causing silos, teams unwilling to collaborate and share information are also a cause of those silos.” Steve Alexander, Ciena’s Senior Vice President and Chief Technology Officer, agrees with that assessment. What doesn’t help make a city smart, Alexander notes, are “siloed, proprietary networks being deployed by various agencies and enterprises which are both often costly and don’t allow for sharing data among one another.” Although systems, such as, transportation and water systems, can be made more efficient using siloed data, the real benefits of making cities smart using big data analytics comes when data can be integrated to discover new relationships between systems. Dhillon reports a study conducted by his company found, “For more than four in ten (44%) [organizations], a lack of collaboration between business departments is a challenge when it comes to data related tasks, while three in ten (30%) have found that different departments are hindering collaboration by being overly protective of their own systems and data.” He concludes, “If behaviors like these trickle over into the various city departments then we will never really see those promised smart city benefits. Without proper integration, the data cannot be analyzed to make informed decisions and it will ultimately take us longer to realize the true benefits of a smart city.”

Rudzki asks, “What does it take to go from a connected city to a smart city?” His answer: “It requires rethinking the planning and development of urban landscapes and the services utilizing them in order to avoid the inefficiencies of today’s problems.” Some of those inefficiencies are the result of siloed information contained within various city departments. Dhillon adds, “With smart cities still in their infancy, city planners and leaders need to get the right technology infrastructure and best practices in place now to enable data to be collated in real-time and allow future advanced tools, such as AI powered analytics, to be used. This will in turn ensure that they’re ready to handle a city’s worth of sensors and the data they bring.” I believe “the right technology infrastructure” is a robust IoT ecosystem consisting of sensors, the IoT, and cognitive computing platforms. 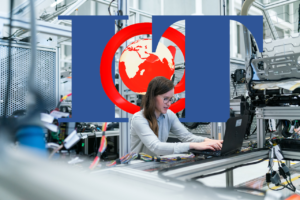 The Confusing Future of the Internet of Things

Last year technology journalist Gordon Feller wrote, “The Internet of Things (IoT) is poised to disrupt and transform manufacturing and a number of other industries.”[1] 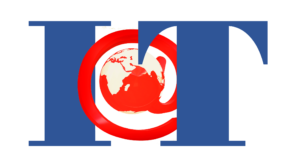