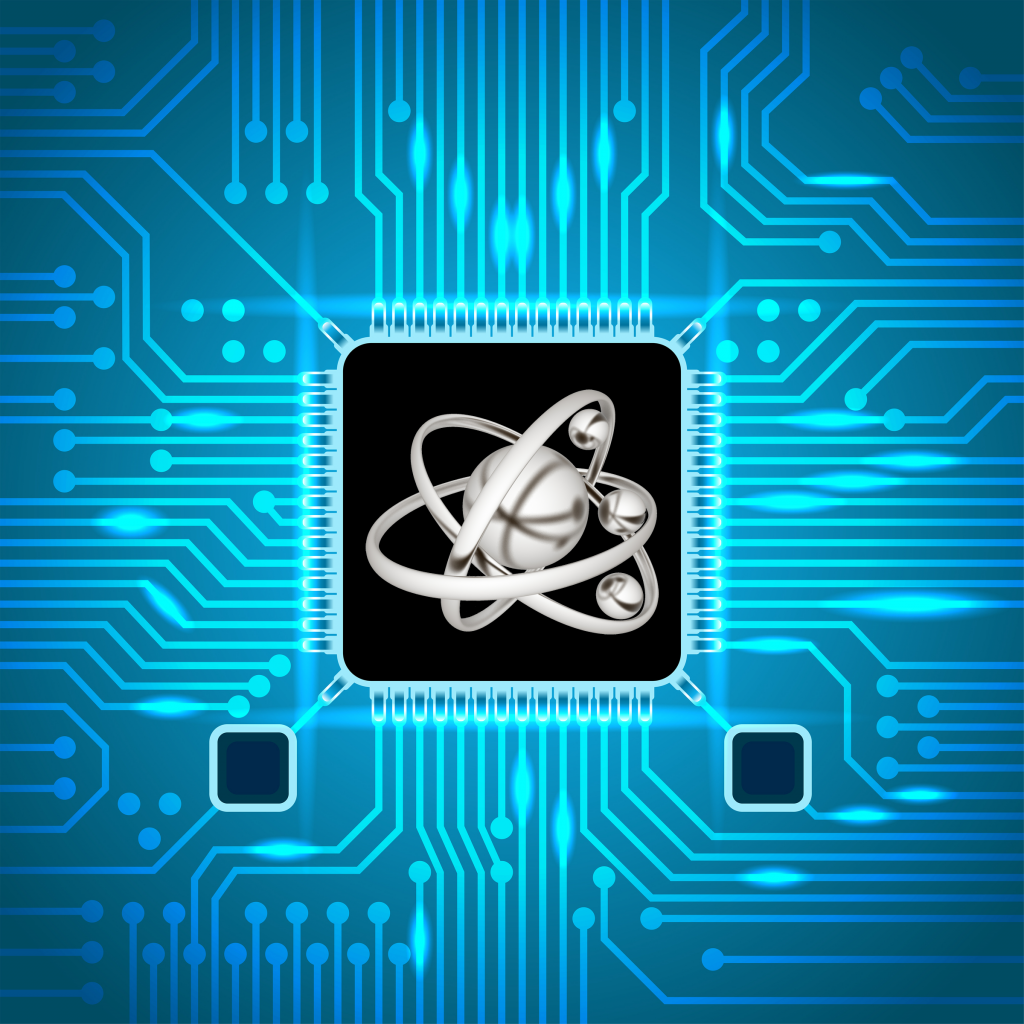 Quantum Computing and the Future of Logistics

You may have been reading about breakthroughs in the area of quantum computing, including Google’s announcement that it had created a “time crystal” — a new form of matter — in a quantum computer.[1] The truth, however, is that today’s quantum computers have limitations. Which is why Norman Yao, a molecular physicist at the University of California at Berkeley, states, “Time crystals are like a rest stop on the road to building a [better (i.e., more functional)] quantum computer.”[2] Journalist Dalvin Brown (@dalvin_brown) reports, “Time crystals are scientific oddities made of atoms arranged in a repeating pattern in space. This design enables them to shift shape over time without losing energy or overheating. Since time crystals continuously evolve and don’t seem to require much energy input, they may be useful for quantum computers, which rely on extremely fragile qubits that are prone to decay. Quantum computing is weighed down by hard-to-control qubits, which are error prone and often die. Time crystals might introduce a better method for sustaining quantum computing, according to Yao, who published a blueprint for making time crystals in 2017.”[3] Even though scientists remain in the early stages of developing a more functional quantum computer, futurists are already thinking about how useful they will be in the supply chain sector.

What are Quantum Computers?

Unlike traditional computers where a bit is either a one or a zero, a quantum bit (or qubit) can simultaneously be both a one and a zero. Like many things found at the quantum level, qubits defy logic. The weirdness continues with the fact that a quantum particle can simultaneously appear to be in two places at once. This phenomenon — called entanglement — involves a pair of quantum particles linked together in a such a way that when one particle is altered its twin is instantaneously altered in exactly the same way regardless of how far apart the entangled particles may be. Professor Albert Einstein famously called entanglement “spooky action at a distance.” Because a qubit can simultaneously be both a 0 and a 1, quantum machines compute differently than traditional machines. James Norman explains, “Quantum computers can be game changers because they can solve important problems no existing computer can. While conventional computing scales linearly, QC scales exponentially when adding new bits. Exponential scaling always wins, and it’s never close.”[4] To learn more about quantum computers, watch the following video.

Eric Limer insists, “Someday, somehow, quantum computing is going to change the world as we know it. Even the lamest quantum computer is orders of magnitude more powerful than anything we could ever make today. But figuring out how to program one is ridiculously hard.”[5]

How Can Quantum Computers Improve Logistics?

Almost weekly, scientists are making breakthroughs that are paving the way to more functional quantum computers — including how to program them. As a result, more people are beginning to consider how a quantum computer could be used to improve logistics. Robert Liscouski, President and CEO of Quantum Computing Inc., explains, “World events ranging from the Suez Canal blockage to the global COVID-19 pandemic have shown how susceptible our supply chain management and logistics systems are to changes in consumer and business demand, raw materials availability, shipping, and distribution. The field of constrained optimization is well matched to address these needs, yet today’s classical computers can hit a wall amidst growing volumes of data and unpredictable disruptions. New software solutions will combine the power of classical and quantum computing to help planners stay ahead.”[6] If you are not familiar with “constrained optimization,” Liscouski explains that constrained optimization is a field of mathematics that addresses problems in which “optimizing a function’s variables (e.g., trucks, SKUs, people)” are important, but optimized solutions must take “into account their constraints (e.g., cost, volume, time), for better business decision-making and efficiency.”

In a subsequent article, Liscouski notes, “The goal of a supply chain organization is to meet customer requirements while minimizing total supply chain costs. Businesses must be flexible enough to respond quickly when disruptions occur.”[7] In the area of logistics, he notes, being agile isn’t easy. This is especially true, he states, when it comes to last mile logistics. He explains, “The last mile grows even more complex. The last mile has always been the most expensive, long-bemoaned challenge of the supply chain. With the ‘new normal’ of changing consumption habits and channels creating unpredictable demand, forecasts have become meaningless. This makes agility and speed to optimization that much more important to meet customers’ growing expectations for instant availability and near-immediate delivery.” To demonstrate why quantum computers could help logistics optimization, Liscouski provides an example:

As a result, Liscouski writes, “A classical computer would struggle under the weight and scale of a vast set of possibilities. This is where quantum computers promise to take on the task to quickly produce options to choose from to make the best decision based on your goals. Complicated scenarios meant to solve for multiple variables are not achievable by a classical computing algorithm in a short span of time. However, algorithms using quantum computing techniques can quickly achieve this simulation using a classical system applying quantum techniques, or a hybrid solution that employs both quantum and classical, today.”

Liscouski notes that both Accenture and IDC insist quantum computing will benefit supply chain optimization efforts. He reports that Accenture concludes, “Route-optimization algorithms are helping reduce mileage and improve on-time delivery rates. In logistics, quantum routing uses cloud-based, quantum computing to calculate the fastest route for all vehicles, taking into account millions of real-time data points about traffic congestion.” And IDC research concludes, “The ability to ingest broad and deep data sets to inform better decision making will be the single largest differentiator of supply chain performance in the future.” Although it comes as no surprise that Liscouski, whose company offers quantum software, is sanguine about quantum computing’s future in the supply chain, I agree with his conclusion: “Quantum computing is one of the most promising technological innovations likely to shape, streamline and optimize the future of the supply chain. It offers better insights to make better decisions. That’s why there’s so much excitement about it.”