Home » Education » Pre-K Education Important for Many Reasons including STEM 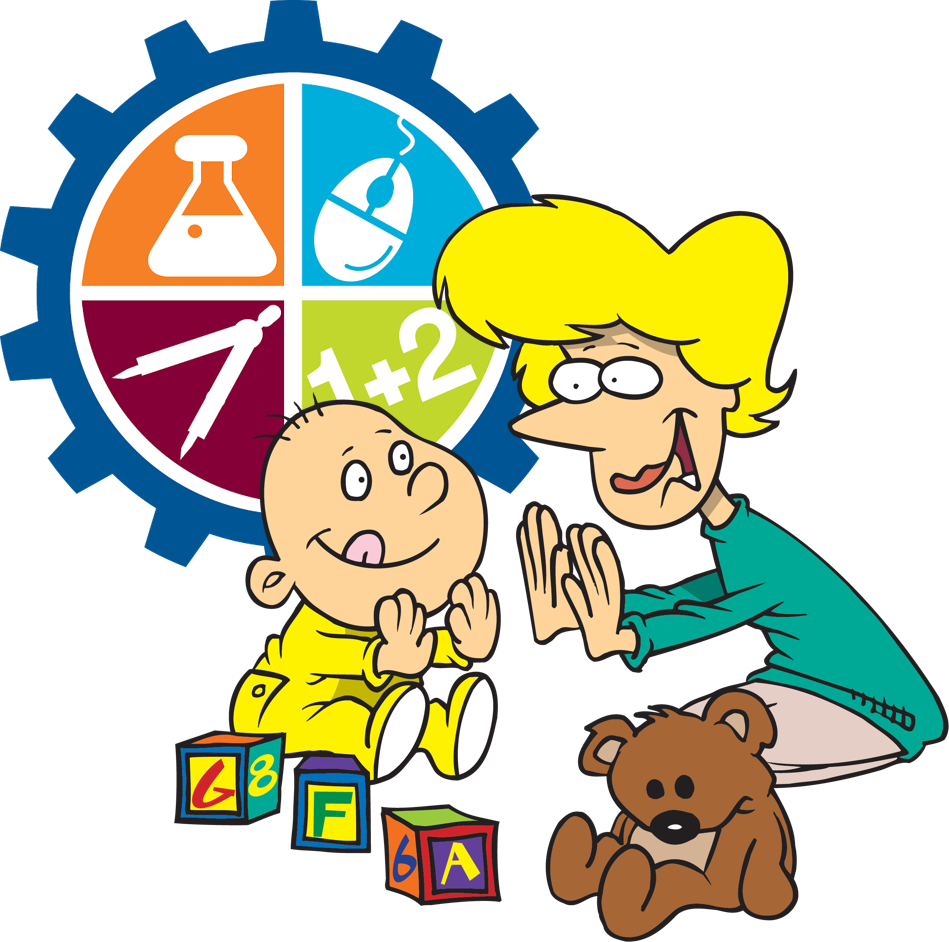 Pre-K Education Important for Many Reasons including STEM

There is little argument that a nation’s future relies in no small part on how well it educates its children. There is also little argument that the future is going involve a lot of technology. So what’s the problem? Lisa Stiffler (@lisa_stiffler) reports, “For the first time, research from the University of Washington shows that by first grade, children are already embracing the stereotype that boys are better than girls at robotics and programming.”[1] There has been a lot written about the lack of diversity (including gender diversity) in science, technology, engineering, and math (STEM) fields. As a result, Stiffler notes, “There’s a lot of effort to attract women to the computer sciences at universities and the workforce. But to shift technology’s gender imbalance we might need to focus on a younger crowd. Much younger — like 6-year-olds.” The University of Washington study is the latest in a string of studies that conclude early education, including Pre-Kindergarten (Pre-K) programs are important.

The Importance of Early Education

James Heckman (@heckmanequation), a Nobel laureate economist and University of Chicago economics professor, recently completed a study on early childhood education and concluded, “Investing in early childhood education offers substantive benefits both in terms of the economy and of healthier and better prepared students and families.”[2] Another influential figure who believes in the value of early education is New York City Mayor Bill de Blasio. The Mayor recently announced a program called “‘3-K For All’, an expansion of his ‘Pre-K For All’ initiative that proposed pre-kindergarten seats for all of the city’s 4-year-olds. De Blasio argued that for every dollar spent on early childhood education, there was long-term savings for taxpayers equal to about $13.”[3] Several years ago Nicholas D. Kristof (@iamkristof01) wrote, “Growing mountains of research suggest that the best way to address American economic inequality, poverty and crime is — you guessed it! — early education programs, including coaching of parents who want help. It’s not a magic wand, but it’s the best tool we have to break cycles of poverty.”[4] Jondavid “JD” Chesloff (@JDChesloff), Executive Director of the Massachusetts Business Roundtable, reports, “Research has shown that high-quality pre-K cuts the rate of children being held back a grade in half; decreases juvenile arrests by a third; and increases high school attendance by a third, college attendance by a whopping 80 percent, and employment by 23 percent. High-quality early-learning environments provide children with a structure in which to build upon their natural inclination to explore, to build, and to question.”[5]

The fact that we know that a good early education helps foster success later in life makes it all the more frustrating that we aren’t doing better at providing such an education.

The Importance of Early STEM Education

STEM subjects are as important as any other subjects when it comes to getting an early start. Chesloff writes, “It is my feeling that you can’t start early enough: Young children are natural-born scientists and engineers. … There is an exciting and powerful link between STEM and early childhood. Research confirms that the brain is particularly receptive to learning math and logic between the ages of 1 and 4, and that early math skills are the most powerful predictors of later learning. Research from the University of California, Irvine, confirms that early math skills are a better predictor of later academic success than early reading is. The study found that in a comparison of math, literacy, and social-emotional skills at kindergarten entry, ‘early math concepts, such as knowledge of numbers and ordinality, were the most powerful predictors of later learning’.” Kelsey Hand, Director of Communications at the UNLV College of Education, observes, “Research has demonstrated that the drive to explore, interact, and observe in human beings begins in early childhood, long before middle and high school, and even before elementary school.”[6] She continues:

“The early childhood years, birth to age 5, have long been accepted as the most critical point in neurological or brain development. Studies by the National Science Teachers Association show that young children learn through active exploration — and the drive to observe, interact, discover, and explore is inherent in their development. And it is during these years that many in the education community believe that evidenced-based STEM curricula should begin, setting children on a path to develop a love of scientific inquiry. … Experts further describe that this sensitive period of development must be utilized to start children on the right path to be successful in STEM, and other content areas.”

A few years ago, along with a few colleagues, I helped found The Project for STEM Competitiveness. The organization assists in getting a project-based, problem-solving approach into schools near where we live. The Project’s focus in on middle and high schools because our resources are best used with that age group. It’s clear, however, that waiting until middle school to stress STEM could be too late for some students. The University of Washington study found, “Girls with the strongest negative stereotypes about their genders’ tech abilities also reported the least interest and personal skill in programming and robotics.” We need to do better and get more students — girls and boys — comfortable with and excited about STEM subjects.

As noted above, the Project for STEM Competitiveness was established with the belief that project-based learning is the best way to ensure that students understand the value of subjects traditionally considered boring and difficult. Hand agrees. She writes, “Experts say that the scientific inquiry process in STEM areas should include children engaging in active exploration opportunities that allow them to participate in the scientific process. Educators can create science experiences for young learners that include hands-on experiences that allow children to explore their curiosities and interests and develop and test theories in everyday situations.” Joshua Sneideman, an Albert Einstein Distinguished Educator Fellow at the Department of Energy’s Office of Energy Efficiency and Renewable Energy, adds, “It is never too early to start STEM education, and an ideal way to teach STEM is to go out into nature. … Students are incredibly active learners at 1, 2 and 3 years old, and we can start building their foundation in STEM as soon as they enter this world. … The research is quite clear that the best practice in early childhood education is to break away from passive instruction and allow for more play and investigation, and this kind of learning early in life builds skills and interests that serve children throughout their school years, and later in life.”[7] The University of Washington study discovered, “Six-year-old girls who spend 20-minutes programming robots had more positive opinions about their tech abilities and more interest in programming and robotics.” Just watch the pleased expression on the girl’s face in the following video.

Sneideman asserts, “STEM is a way of thinking about how educators at all levels — including parents — should be helping students integrate knowledge across disciplines, encouraging them to think in a more connected and holistic way. … We now understand that success in learning requires the learner to be at the center of the experience, making connections across disciplines and also across contextual settings. Children need to be presented opportunities to learn the same material in different settings and through different lenses.” The staff at the Imagination Station in Toledo, OH, notes, “The National Academies Press recently published a study that found that the effects of studying science at an early age enhances the development of many skills including language, logic and problem solving — all crucial skills to develop before a child reaches kindergarten. Children thrive and learn most when they are exposed to a playful environment that promotes learning through fun activities. Research shows that early exposure to science creates a spark that can be maintained well into a child’s school years and attracts students to STEM fields. Young children are active learners who engage in science every day as they observe, wonder, experiment and talk about their findings — they learn through play-based inquiry.” Exposing children to STEM subjects in engaging and entertaining ways is good for them and for society as a whole.