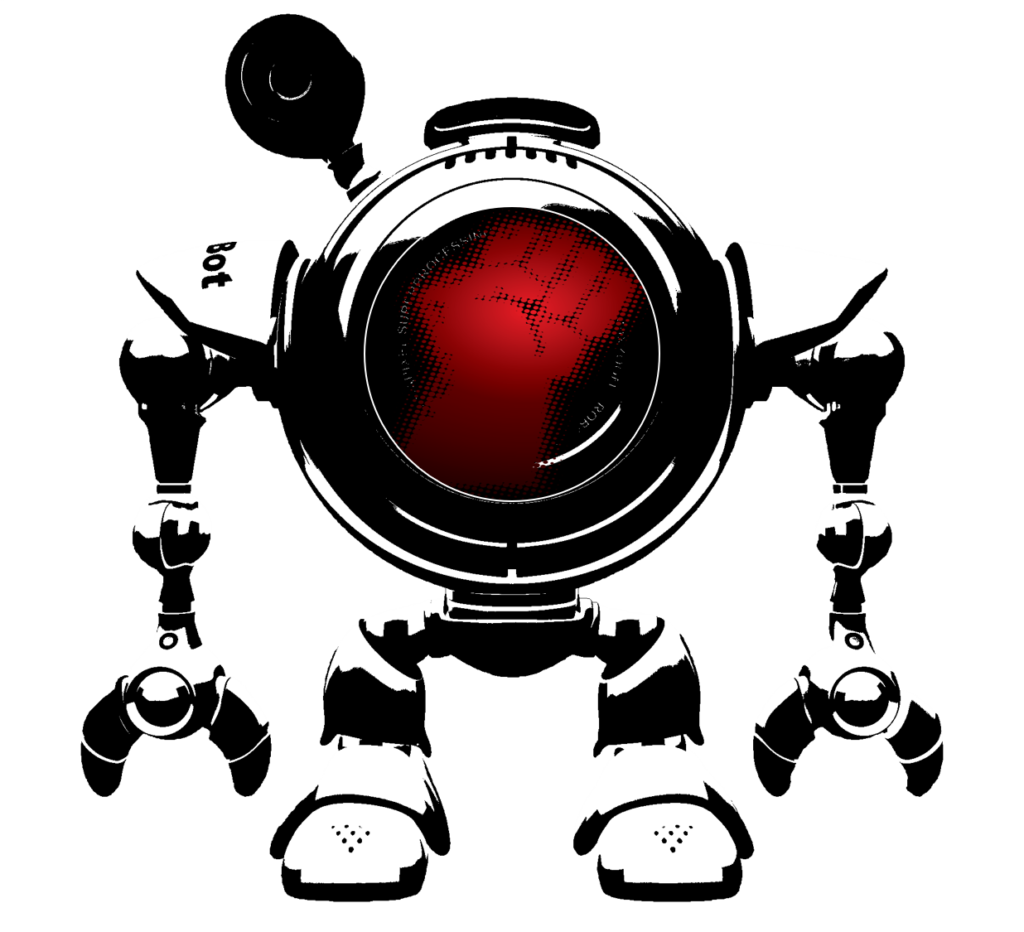 Most people are familiar with term “Luddite.” According to Wikipedia, “The Luddites were a secret oath-based organization of English textile workers in the 19th century, a radical faction which destroyed textile machinery as a form of protest. The group was protesting against the use of machinery in a ‘fraudulent and deceitful manner’ to get around standard labor practices. Luddites feared that the time spent learning the skills of their craft would go to waste, as machines would replace their role in the industry. Over time, however, the term has come to mean one opposed to industrialization, automation, computerization, or new technologies in general.” No one likes to lose a job in which they feel competent and secure; but, technology often changes the way people work. Heirs of the Luddite movement are still around decrying job losses to automation. Don’t get me wrong — jobs are lost to automation. Lee Schafer (@LeeASchafer) writes, “Major threat to U.S. jobs today? It’s automation, not China.”[1] He continues, “Pressure on American jobs due to Chinese imports seems to have peaked over a decade ago. The adoption of technologies to let machines take over much of the work people do, on the other hand, is a transition that’s just getting going.” Schafer considers himself a journalist rather than a Luddite; however, his story will certainly find an audience among the Luddites.

After describing in depth how thousands of American workers lost jobs as manufacturers moved production to China, he writes, “Another strategy to stay competitive was to invest in new equipment that could take out labor costs and help remaining workers produce more. That meant deploying robots and automation. Estimates about how many American jobs are currently vulnerable to being taken over by machines are all over the map, and of course it’s not going to be all losses since lots of other jobs will be created. Researchers at McKinsey & Co. have worked on this problem, and in a report from last summer they wrote that in one scenario more than one in four jobs could be lost in 512 mostly rural U.S. counties by 2030.” Historically, technology has always created more jobs than it has destroyed, and Schafer notes “lots of other jobs will be created.” Today, however, some naysayers insist this time it will be different and more jobs will be lost than gained. Such an outcome could easily result in mass unemployment and widespread social unrest. Former IBM executive Irving Wladawsky-Berger writes, “Automation fears have understandably accelerated in recent years, as our increasingly smart machines are now being applied to activities requiring intelligence and cognitive capabilities that not long ago were viewed as the exclusive domain of humans. While the majority of economists wave such fears away, we don’t really know whether this time might be different.”[2]

Dr. Carl Benedikt Frey (@carlbfrey), a Citi Fellow at the Oxford Martin School at Oxford University, believes trying to stop the advance of technology is both unwise and dangerous. He writes, “Listen to political debates these days, and when it comes to the economy, it doesn’t take long to identify the enemy: It’s the robots. In speech after speech, politicians are both tapping into — and feeding — the growing fear that automation is out to take away jobs. And something has to be done to stop them. … Yet history tells us that policies aimed at restricting or slowing automation come with a steep price tag.”[3] He adds, “It is important to remember that the acceleration in economic growth that followed the Industrial Revolution, which first took off in England around 1750, was caused by the steady adoption of automation technologies that allowed us to produce more with fewer people. Before 1750, per capita income in the world doubled every 6,000 years. Thereafter, it has doubled every 50 years.”

When your job is the one being eliminated thanks to automation, it’s hard to appreciate the bigger picture or take a long view of history. It’s easy to understand why people who fear losing their jobs openly resist the introduction of new technologies. Frey is quite aware of this. He writes, “The short-term consequence for those who lose out to automation can be devastating. As one leading scholar of the British Industrial Revolution, the late David Landes, put it, ‘If mechanization opened new vistas of comfort and prosperity for all men, it also destroyed the livelihood of some and left others to vegetate in the backwaters of the stream of progress.’ The ‘victims of the Industrial Revolution were numbered in the hundreds of thousands or even millions,’ Prof. Landes wrote.” Although jobs losses are inevitable when technologies are introduced, Frey tells a cautionary tale about resisting its introduction. He writes, “History … tells us that we shouldn’t take continued technological progress as a given. One explanation for why economic growth was stagnant for millennia is that the world was caught in a technology trap, in which labor-replacing technology was consistently and vigorously resisted for fear of its destabilizing force. For most of history, the politics of progress were such that the ruling classes had little to gain and much to lose from the introduction of labor-replacing technology. They rightly feared that angry workers might rebel against the government.” Today’s populist politics are witness that such sentiments remain active. Frey notes, “History offers no shortage of examples of governments trying — and succeeding — to hinder automation for the sake of workers. … Over the long run, however, countries and empires that failed to leverage automation technologies fell behind.”

The changing nature of work

According to Wladawsky-Berger Massachusetts Institute of Technology President Rafael Reif, decided it was time to address the question, “As emerging technologies raise aggregate economic output and the wealth of nations, will they also enable people to attain greater economic security and improved health and longevity?” To answer that question, he convened a task force on the “Work of the Future.” The interim report from that task force concluded, “The likelihood that AI and automation will wipe out major workforce sectors in the near future is exaggerated. However, we’ve already seen important reasons for concern, especially the rising polarization of employment and wage distribution over the past few decades, which has disproportionately benefited high-skilled professionals while reducing opportunities for mid- and low-skilled workers.” Specifically, it concluded, “[A] critical challenge is not necessarily a lack of jobs, but the low quality of many jobs and the resulting lack of viable careers for many people, particularly workers without college degrees. … With this in mind, the work of the future can be shaped beneficially by new policies, renewed support for labor, and reformed institutions, not just new technologies.”

According to Wladawsky-Berger, “Foremost among the task force’s recommendations is the need to provide workers with the skills required to meet these technology and workforce challenges, especially workers without a four-year college degree who’ve disproportionately borne the brunt of automation.” In other words, all stakeholders (employees, employers, academic institutions, and governments) need to consider seriously how to educate, retrain, and reskill displaced workers. Wladawsky-Berger continues, “Postsecondary education and training venues are likely to be most relevant and accessible to these workers. However, the report adds that education and training won’t be enough. The task force recommends four broad areas where concerted public and private action are essential to shaping the future of work.” Those areas are:

Advancing technology without offsetting negative social consequences is a recipe for repeating historical discord. As Frey points out, “The main difference today is that working people (unlike the Luddites) have political rights. And as we have seen, many Americans favor restrictions on automation technologies, and politicians are tapping into their concerns. … The way forward is not to impose restrictions on automation, which has created enormous wealth over the centuries. Instead, governments should try to compensate the losers to technological change and help people shift into better jobs to create acceptance for automation. Fail to do that, allowing resistance to fester and grow, and history offers a sobering lesson.”