Home » Energy » Is Fusion the Future of Energy? Part Two 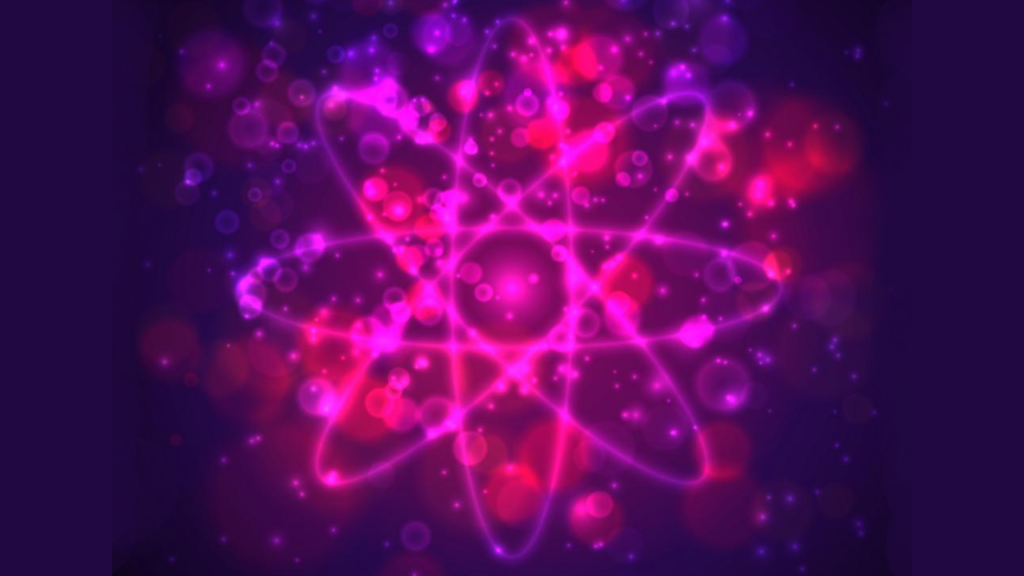 Yesterday, Secretary Jennifer Granholm announced that researchers at the Lawrence Livermore National Laboratory had a net energy gain in a fusion reaction for the first time. As I discussed in Part One of this article, that achievement was certainly a breakthrough; however, it needs to be tempered with some stark truths about how difficult it is to scale and sustain fusion reactions. As science writer Alison Snyder explains, “For decades, scientists have chased the dream of using fusion for limitless clean energy. But turning the science into a commercial technology still faces scientific, technical and financial hurdles.”[1] Science journalist Jackson Ryan adds, “As with all science, it’s good to be cautious and not overhype results yet to be fully analyzed.”[2]

The Future of Fusion

As I explained in the first part of this article, there are basically two ways reactors can contain the plasma they create: magnetic confinement and inertial confinement. Although the breakthrough noted above used inertial confinement, many scientists believe magnetic confinement has an easier path to development. Earlier this year, The Economist reported, “Researchers at Culham’s Joint European Torus (JET) facility announced that they had released 59 megajoules of energy — enough to run a 60-watt light bulb for 11 days — from nuclear fusion, the process that powers the sun. That is a new record.”[3] The JET facility uses magnetic confinement. To date, however, no magnetic confinement system has broken through breakeven energy barrier. For that reason, McKinsey & Company analysts observe, “Nuclear fusion has long been considered a near-impossible clean-energy solution.”[4] Nevertheless, they add, “Technological advances — and the need for a flexible zero-carbon power grid — have made fusion worth considering.”

Many of the world’s great advances have resulted from someone asking a “what if” question. McKinsey analysts ask, “What if a technological breakthrough could help the power sector decarbonize — and help prevent the worst effects of climate change?” Those are really two separate questions. The second question (i.e., what if fusion power could help prevent the worst effects of climate change?) has a fairly straight forward answer: It won’t be developed in time. Energy reporter Tom Wilson explains, “Many scientists believe fusion power stations are still decades away.”[5] The Economist notes there is “an old joke about nuclear fusion — that it is 30 years away and always will be.” [6] Climate change isn’t going to wait. That doesn’t mean fusion technology shouldn’t be pursued.

Until fusion technology is fully developed, McKinsey analysts insist other forms of clean energy should be implemented, even if they have limitations. And those limitations are significant — wind energy needs moving air and solar energy needs sunshine. Those aren’t always available. Other systems also have limitations. They explain, “Other forms of dispatchable zero-carbon energy, such as geothermal or tidal power, are encouraging. But they are generally more expensive than wind and solar, can function only in a limited number of sites, and are less technologically mature. Grid-scale batteries and other forms of energy storage are increasingly promising, but they are still cost prohibitive at the required durations and have not yet reached the level of technological readiness for large-scale deployment.”

Overcoming clean energy limitations is why nuclear fusion looks like the holy grail of energy. McKinsey analysts explain, “Nuclear-fusion energy could help provide flexibility for zero-carbon electricity grids. Fusion — different from nuclear fission, which releases energy by splitting an atom in two — creates energy by combining two atoms, typically hydrogen isotopes. Fusion is dispatchable, which means that, unlike wind and solar, it does not rely on environmental or other external variables to generate power. The process of producing fusion energy creates no carbon emissions and no long-lived nuclear waste from spent fuel.” Even before the Department of Energy announcement, McKinsey analysts concluded, “In the last five years, fusion energy has reached a turning point in its development. Our analysis suggests that it could potentially play a large role in meeting 2050 decarbonization targets and may be worth considering in policies, plans, and investments.”

The fact of the matter is countries around the world are investing a lot of money into nuclear-fusion research. Russia developed the first magnetic containment reactor (the tokamak) in the 1950s. Four decades later, the UK’s JET tokamak became the first device to achieve a controlled release of fusion power. China also has its hat in the ring with its Experimental Advanced Superconducting Tokamak. And South Korea is conducting research with its Korea Superconducting Tokamak Advanced Research (KSTAR) effort. Another international effort in France, which involves scientists and engineers from 35 countries, is the International Thermonuclear Experimental Reactor (ITER). When completed in 2025, it will be the world’s largest tokamak fusion reactor. The Lawrence Livermore effort uses the inertial confinement technique, which is also being experimented with other countries, including Australia.

One nuclear-fusion reactor project underway is very near Enterra Solutions® headquarters. Journalist Alex Pasternack reports, “Princeton Fusion Systems of Plainsboro, New Jersey, is a small business focused on developing small, clean fusion reactors for both terrestrial and space applications. … The company’s Princeton FRC reactor is built upon 15 years of research at the Princeton Plasma Physics Laboratory, funded primarily by the U.S. DOE and NASA, and is designed to eventually provide between 1 and 10 megawatts of power in off-grid locations and in modular power plants, ‘from remote industrial applications to emergency power after natural disasters to off-world bases on the moon or Mars.’ The concept uses radio-frequency electromagnetic fields to generate and sustain a plasma formation called a Field-Reversed Configuration (FRC) inside a strong magnetic bottle. The experiment at Princeton holds the record for the longest time that such a reaction has been stably held — at 300 ms. Princeton has attracted over $2.5 million in grants from the Dept. of Energy’s ARPA-E advanced technology program.”[7] The point I’m trying to make is that billions of dollars are being spent to find a commercially-viable nuclear-fusion energy solution.

In addition to the difficulties involved in creating nuclear fusion, there challenges involved controlling plasma once it has been created. One promising solution to that challenge is artificial intelligence (AI). AI journalist Will Douglas Heaven reports, “In collaboration with the Swiss Plasma Center, … the UK-based AI firm [DeepMind] has now trained a deep reinforcement learning algorithm to control the superheated soup of matter inside a nuclear fusion reactor. The breakthrough, published in the journal Nature, could help physicists better understand how fusion works, and potentially speed up the arrival of an unlimited source of clean energy.”[8] These small steps could eventually lead to big breakthroughs and a source of energy that could change the world forever.

McKinsey analysts conclude, “Fusion power plants, like any complex system, will require a supply chain of parts and a value chain to develop and operate. That includes early-stage development, final development, construction, financing, operation, and end-of-life decommissioning. Leaders should begin to understand these supply and value chains to identify the potential control points and investment opportunities. Such preparations will lay the groundwork for capturing fusion’s financial and strategic upside as the technology is proved and the industry ramps up in size. Of course, it will be necessary to recognize that the technology must advance further before an industry can grow up around it.” 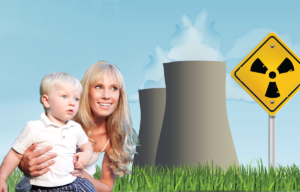