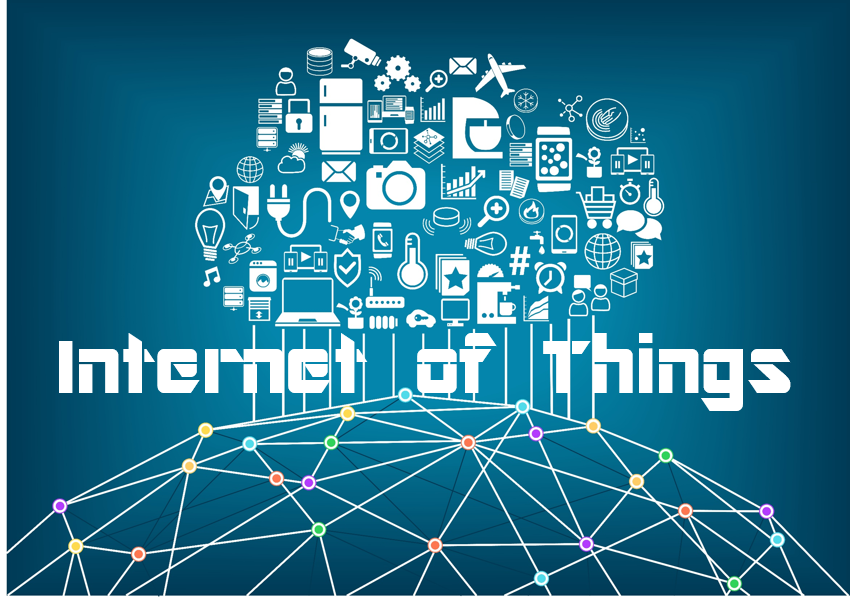 The Internet of Things will be Rooted in Industry

There is a lot of talk today about the Internet of Things (IoT) and how it will connect with individuals (e.g., wearables, smart thermostats, connected appliances, etc.). Jennifer Baljko, for example, writes, “IoT-enabled devices and machine-to-machine connectivity are rapidly creeping into our homes, cars, schools, and cities. It’s getting harder to find an area of life not yet touched by the grand plans IoT visionaries want to bring to the world.”[1] However, the IoT is primarily being designed to usher in a new age of industrialization (Industry 4.0). That’s why General Electric prefers the term “Industrial Internet” to “Internet of Things.” I think Dan Zhang’s prediction about the IoT is spot on. “The Internet of Things promises to change the way the world works,” he writes, “and it may very well do so first on the shop floor. While intelligent homes, smart cars, and networked traffic infrastructure is still a pipe dream for most, the Industrial Internet of Things (IIoT) has the potential to be implemented in today’s factories and supply chains for immediate benefits to early adopters.”[2] Sean Riley, global manufacturing and supply chain solutions director at Software AG, explained to Baljko, “The ability to drive further cost savings and reduce time to market depends on the manufacturer’s ability to trust in continuous, automated monitoring of all systems. The organizations that successfully adopt and scale will bring new technologies mainstream faster than people realize.” Josh Bond reports, “A new study finds the manufacturing industry is ready for the Internet of Things, with 83% of surveyed manufacturers either already using IoT technologies or planning to deploy within a year.[3]

According to John Leonard (@_JohnLeonard), the Internet of Things concept was developed about the same time the terms “big data” and “cloud” were first being touted. “The phrase was coined at the turn of the century,” he writes, “but for the sake of argument let’s just say that for practical purposes the IoT began 10 years ago when the ZigBee protocol for connecting smart-home devices came into being. Rather conveniently that would make it about the same age as big data, which began (again for the sake of argument) with the arrival of Hadoop in 2005, and cloud computing (Amazon Elastic Compute cloud was released in 2006). The IoT is a superset of both cloud and big data analytics. While encompassing both, it also adds sensors, wireless communications and artificial intelligence, and as such has taken a little longer to enter the public imagination.”[4] Admittedly, the term “Internet of Things” is a bit misleading. It implies the existence of single network providing machine-to-machine connectivity around the globe. In actuality, the IoT is a network-of-networks vision that still faces numerous challenges before it can be fully realized. Anne Aussems (@AnneAussems), Growth Initiative Lead for Alliances at Capgemini, explains, “The need for Manufacturers to transform and embrace technology disruptions brought by Industry 4.0 (a.k.a. Digital Manufacturing) is in essence multi-disciplinary. It spans across Strategy (business priorities definition), Management (evolution of talents, organization and processes), IT (big data and predictive analytics, link with legacy) and Engineering (connecting and securing shop floor machines).”[5]

Because the IoT is an emerging network-of-networks, trying to define it more specifically than being broadband connectivity between machines can be frustrating. Jim Hilton, senior director of global manufacturing principal at Zebra Technologies, told Bond, “Everyone likes to walk around saying IoT these days, and the buzzword takes on the meaning of whoever just said it.” Rather than trying to define what IoT is, Bond prefers discussing what it can do. “IoT is about enterprise asset intelligence,” he explained, “and answers some important questions. What do you need to find out at a given point of activity — whether it happens on your property, at a vendor or elsewhere in the supply chain? From picking to trailer unloading to equipment service calls, you need that information in timely manner so you can still do something about it.” Zhang agrees with Hilton that knowing what the Internet of Things can do is more important than trying to pin down a precise definition of what it is. “More companies will realize the value of data-driven decision making and the new business models enabled by the IoT,” he explains. “While companies already using the IoT will fill the gap between the data they’re collecting, and their ability to analyze and extract meaningful business insight from it.”[6] Whenever a discussion of actionable insights arises, cognitive computing is probably going to be a topic of interest. Cognitive computing systems, like the Enterra Enterprise Cognitive System™ (ECS) — a system that can Sense, Think, Act, and Learn®, are ideal platforms for generating actionable insights from oceans of data (be it structured or unstructured). Cognitive computing is what will put the “smarts” in smart manufacturing.

Zhang reports, “Smart factories are on the rise. Consulting company McKinsey and Company estimates that factories and manufacturers could be the largest benefactors of the Internet of Things, with economic impact from $1.2 to $3.7 trillion per year. These businesses stand to gain from productivity improvements, energy savings, labor efficiencies, as well as inventory optimization, equipment health, and worker health and safety improvements. It’s no wonder then that this industry sector has been one of the earliest adopters of the IoT.” Although the personal and home device market will continue to grow, the initial and primary benefactor of the Internet of Things is going to be the industrial sector. The IoT is one of the foundational technologies upon which Industry 4.0 is going to build. Other foundational technologies include cognitive computing and the cloud.