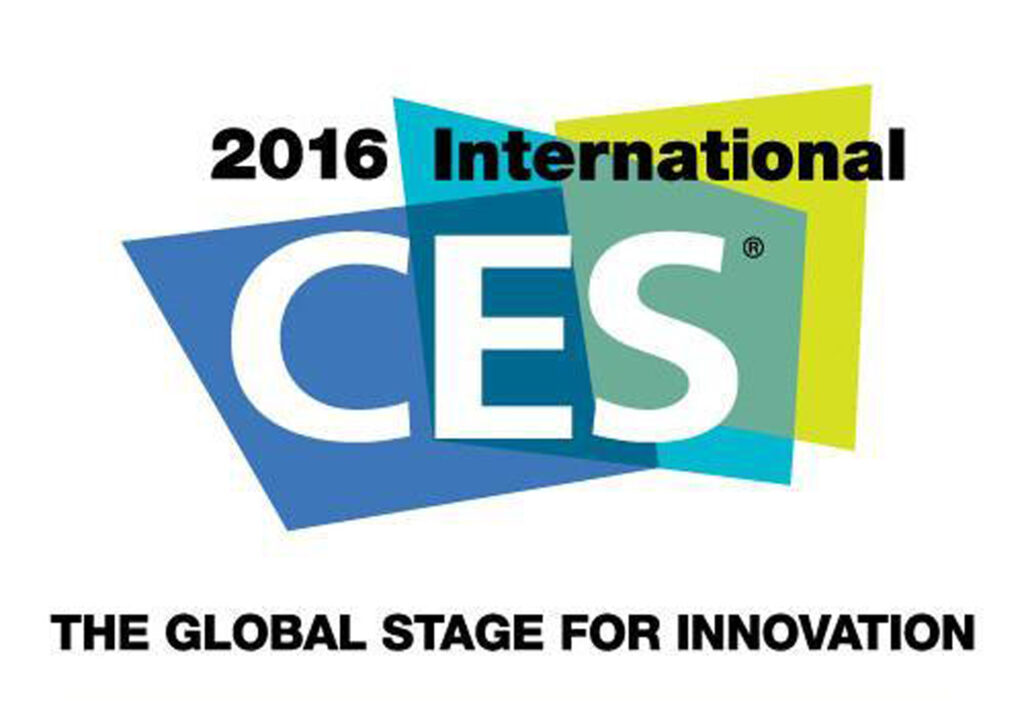 For techies, January not only ushers in a new year it introduces them to the latest electronic gadgets during the annual International Consumer Electronics Show (CES) held in Las Vegas. The CES is often a harbinger of new trends that could change the world. David Goldman (@DavidGoldmanCNN) reports, “This year, 3,600 presenters are exhibiting gadgets, software, services and innovations that they believe will take off in a big way in 2016.”[1] He adds, “Like every CES, there will be a mix of amazing, intriguing and downright ridiculous technology.” According to Jacob Kastrenakes (@jake_k), the biggest trends at this year’s show are drones, wearables, and smart home gadgets.[2] You can get a quick glimpse at some of these technologies in the following video.

Farhad Manjoo (@fmanjoo) isn’t so sure that this year’s CES is going to unveil anything that is truly new and trendsetting. “We’re at a weird moment in the industry,” he writes. “The best new stuff is not all that cool, and the coolest stuff isn’t quite ready.”[3] He continues:

“It’s not that today’s tech is terrible — lots of potentially groundbreaking ideas are just around the corner. In product labs across the world, engineers and designers are working to turn a collection of annoying buzzwords — artificial intelligence, virtual reality, wearables, the ‘Internet of things,’ autonomous cars and drones — into products that we find irresistible. They are all pushing the limits of what machines can currently accomplish, and working to come up with business models that customers will stomach. In time, after years of experimentation and incremental advances, many of these technologies might become mainstays. But that future will take a few years to pan out. In the meantime, you can expect to be bombarded with early versions of tomorrow’s tech that are bound to feel janky and incomplete. Welcome to Prototype World, a brief intermission in your regularly scheduled program of disruption, during which everything new will more or less stink.”

Ouch! That’s not a very encouraging assessment of the state of electronic technology. Nevertheless, let’s look at some of devices that caught the eye of show-goers.

In the area of drones, there were a number of candidate technologies; but, the one that stirred the most surprise was a prototype presented by Chinese drone-maker Ehang. It is the first autonomous drone, named 184, designed to carry human passengers.[4] Goldman reports:

“The 184 (one passenger, eight propellers, four arms), isn’t ready to fly just yet. There are all kinds of government clearances that it will have to obtain before you can fly by drone to work. But Ehang says it is working closely with government agencies on the technology. Once it goes into production, it will take off vertically (no need for a runway), and land similarly. When in the air, it’s capable of speeds of up to 62 miles per hour. The 184 can travel up to 11,480 feet, and it’s got a battery pack that’s capable of 23 minutes of flying time. It’s tiny too: just 18 feet long. But it’s actually capable of being smaller than that: it can be folded into a five-foot space, so it can fit right into a standard parking spot. You can’t exactly carry it, but it’s light for what it is: It weighs just 440 pounds.”

A number of virtual reality systems were on display this year — mostly goggles or helmets that let you immerse yourself in virtual worlds. Jefferson Graham (@jeffersongraham), however, was impressed by camera that allows you create 360-degree movies that can be used with those viewing systems.[5] He writes:

“The size of a small ball, the 360fly camera takes spherical videos that don’t require complicated editing — one of the coolest things we saw at the start of the Consumer Electronics Show here. Many folks are looking to jump in on the immersive experience popularized by Facebook and YouTube, which have thriving 360-degree channels for the ultimate in virtual reality: a complete view of the world that can be viewed online or via VR eyewear. The 360fly one-lens camera, which includes a 4K image sensor inside, can attach to a bike or stand alone, and is available for $399.99 at Best Buy.”

The wearable that seems to be making the biggest splash at this year’s show is an expensive smart shoe. “Forget Marty McFly’s self-lacing sneakers from ‘Back to the Future’,” write Geoffrey A. Fowler (@geoffreyfowler) and Joanna Stern (@JoannaStern), “when you pair your smartphone with Digitsole’s Smartshoe, you can wirelessly control the temperature of the insole, adjust for a snugger fit and even turn on the shoe’s built-in flashlight. Naturally it tracks your step count to calculate calories burned and distance walked. And what would sneakers of the future be without built-in wireless charging? And if you miss the charging mat, you’ll still get multiple days on a charge, says the French maker, which promises this tall order by fall for $450 a pair.”[6]

Because of my interest in project-based STEM education, I was pleased to see that Lego has continued to innovate in that area. Greg Nichols (@gcnichs) reports, “Like a reconfigurable horse to the rescue, LEGO Education announced its new robot-based learning system, which it hopes teachers will incorporate into their curricula. Motorized LEGOs in school? Dude.”[7] Called WeDo 2.0, the Lego system brings fun and STEM education together and it can be used either at home or in the school.

Nichols explains, “The new kit combines a LEGO brick set with servos and classroom-friendly software. Through a series of collaborative challenges, students engage with science, engineering, technology, and coding, which LEGO hopes will spark a love for experimentation and investigation. Teachers receive more than 40 hours of curriculum, along with assessment tools.”

Those are just a few of the gadgets presented at this year’s show. I’ll admit that none of them is breathtaking but they do demonstrate that we still live in a very interesting world.