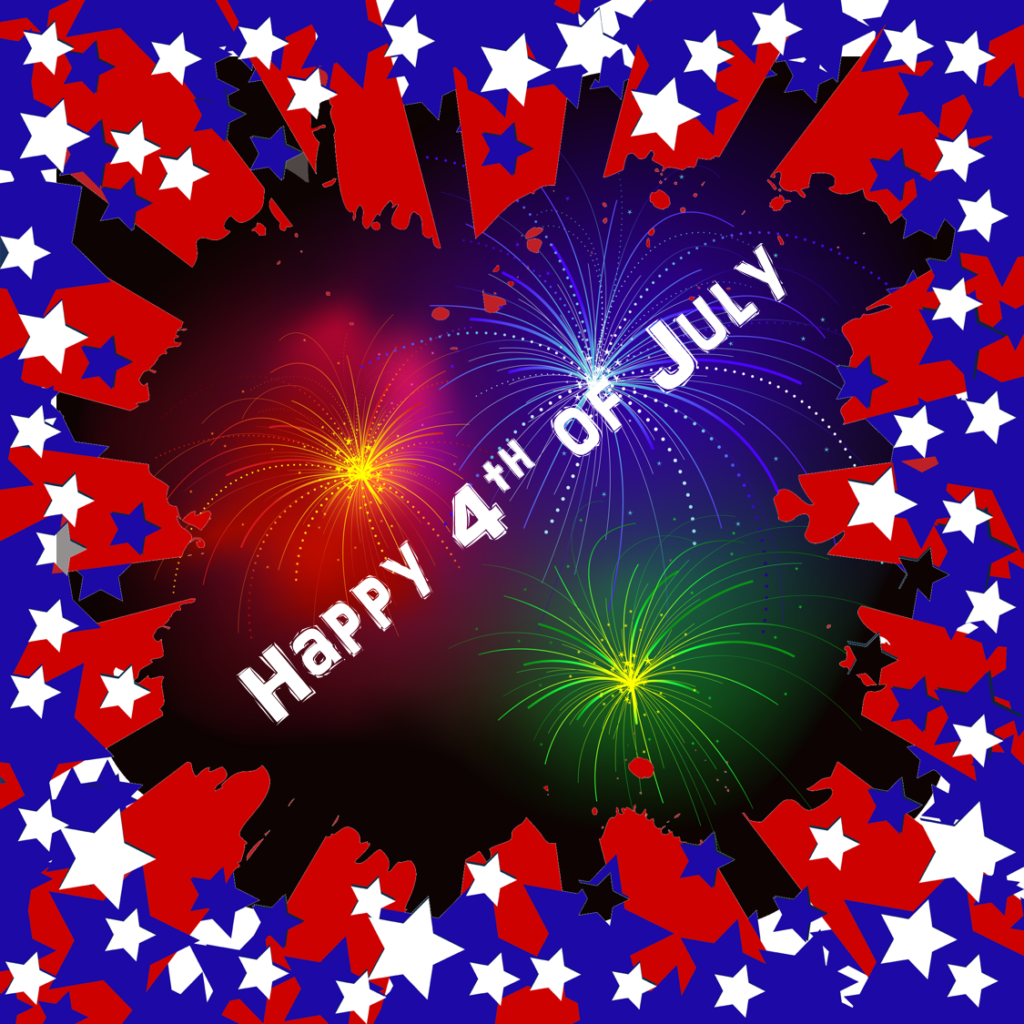 Younger generations might be surprised to learn that Independence Day (i.e., the Fourth of July) only became a Federal Holiday in 1870, nearly a hundred years after American colonists declared independence. As the History Channel notes, however, Independence Day celebrations have much deeper roots. “In June 1776, representatives of the 13 colonies then fighting in the revolutionary struggle weighed a resolution that would declare their independence from Great Britain. On July 2nd, the Continental Congress voted in favor of independence, and two days later its delegates adopted the Declaration of Independence, a historic document drafted by Thomas Jefferson. From 1776 until the present day, July 4th has been celebrated as the birth of American independence, with typical festivities ranging from fireworks, parades and concerts to more casual family gatherings and barbecues.”[1] The article goes on to note that skirmishes between the British Army and colonial militiamen had broken out a year earlier (in April 1775). At the time, most colonists weren’t looking for a complete break from Britain but for a greater say in how they were governed. However, over the next year sentiment grew for the independence. Although Thomas Jefferson, the principal author of the Declaration of Independence, receives the lion’s share of historical publicity surrounding Independence Day celebrations, it was Virginia delegate Richard Henry Lee who, on 7 June, introduced a motion calling for the colonies’ independence during a session of the Continental Congress which, at the time, was meeting at the Pennsylvania State House (later Independence Hall) in Philadelphia. His resolution read in part:

“Resolved: That these United Colonies are, and of right ought to be, free and independent States, that they are absolved from all allegiance to the British Crown, and that all political connection between them and the State of Great Britain is, and ought to be, totally dissolved.”

In an interesting twist of fate, Lee was not present when the Congress voted on and adopted the Declaration of Independence. He had returned to Virginia on business, but signed the Declaration when he rejoined his colleagues. The Declaration was not the sole work of Jefferson. A five-man committee was assigned to draft it which included Thomas Jefferson of Virginia, John Adams of Massachusetts, Roger Sherman of Connecticut, Benjamin Franklin of Pennsylvania, and Robert R. Livingston of New York. According to the History Channel, Adams always insisted that the vote for independence on 2 July was a much more important and appropriate date on which to celebrate the birth of the nation than the 4th of July. After the vote on the 2nd, “Adams wrote to his wife Abigail that July 2 ‘will be celebrated, by succeeding Generations, as the great anniversary Festival’ and that the celebration should include ‘Pomp and Parade … Games, Sports, Guns, Bells, Bonfires and Illuminations from one End of this Continent to the other.’” He was disappointed that his prediction failed to materialize and, as a result, he refused all invitations to take part in Fourth of July celebrations. His feelings may also have stemmed from the fact that he and Jefferson were lifelong political rivals and Jefferson received more credit than him for drafting the Declaration. Ironically, Adams and Jefferson both died on 4 July 1826. Philadelphia is credited for holding the first celebration on the Fourth of July in 1777; however, Massachusetts was officially the first state to make July 4th a holiday.

Amid the parades, barbecues, and fireworks, you should take a little time to contemplate what Independence Day has meant to Americans and to the world. The U.S. Constitution has been a model for many other countries. For over two centuries, the reins of government have passed peaceably from one administration to the next. The American people have not always been wise in their selection of those who should govern them; nevertheless, the system itself has survived through the years. History, however, does not guarantee the future. Precious lives have been spent defending the principles embodied in the Declaration of Independence and the Constitution and we should remain ever vigilante to ensure their sacrifice was not in vain. Thomas Paine, one the most rigorous supporters of independence, once wrote, “Those who expect to reap the blessings of freedom, must, like men, undergo the fatigue of supporting it.”

The Fourth of July, however, is not a somber occasion but a joyous one. The late columnist and humorist Erma Bombeck once wrote, “You have to love a nation that celebrates its independence every July 4, not with a parade of guns, tanks, and soldiers who file by the White House in a show of strength and muscle, but with family picnics where kids throw Frisbees, the potato salad gets iffy, and the flies die from happiness. You may think you have overeaten, but it is patriotism.” All of us at Enterra Solutions® hope you have a safe and happy Fourth of July. 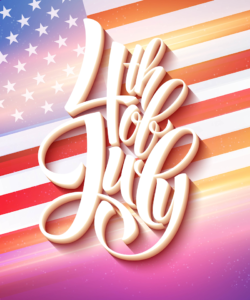