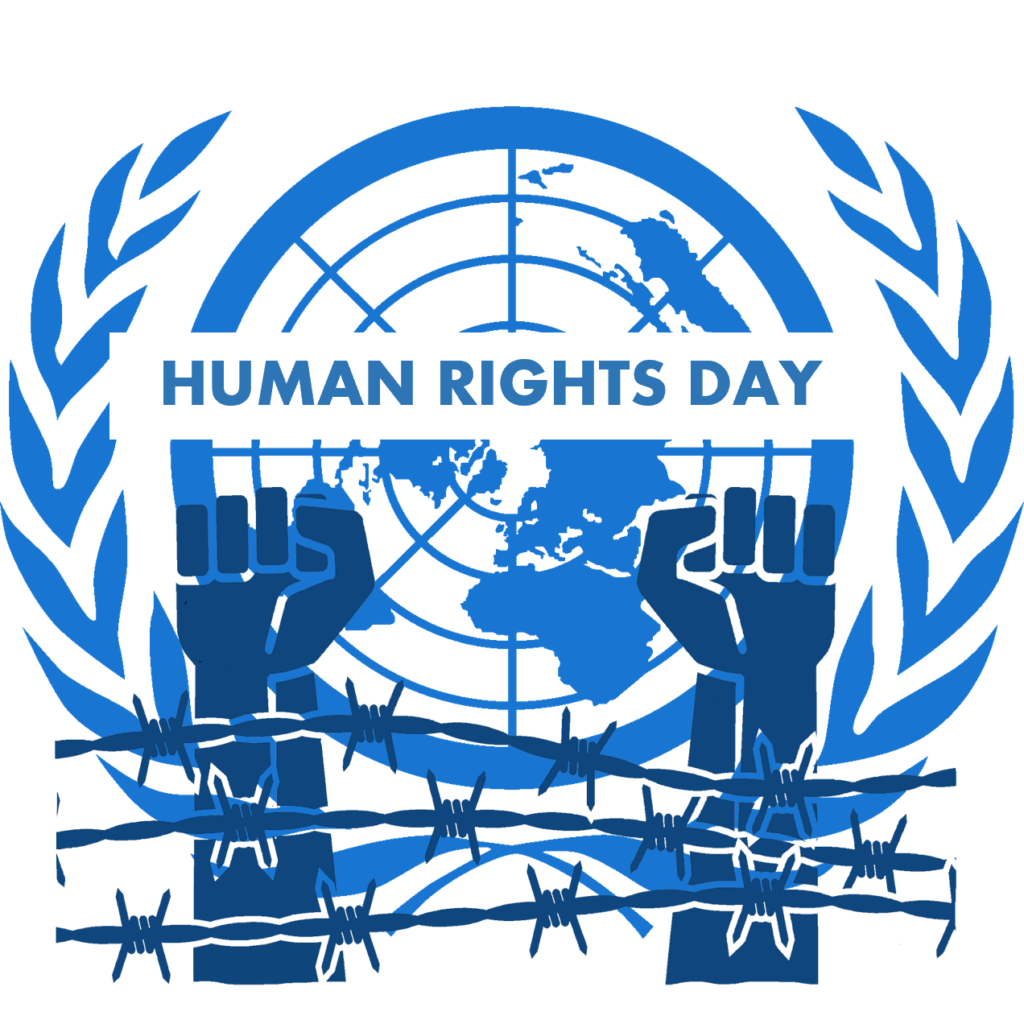 Many people are unaware that the United Nations (UN) has been celebrating Human Rights Day for nearly three-quarters of a century. The Day will be officially celebrated tomorrow. The UN notes, “Human Rights Day is observed every year on 10 December — the day the United Nations General Assembly adopted, in 1948, the Universal Declaration of Human Rights (UDHR). The UDHR is a milestone document, which proclaims the inalienable rights that everyone is entitled to as a human being — regardless of race, color, religion, sex, language, political or other opinion, national or social origin, property, birth or other status. Available in more than 500 languages, it is the most translated document in the world.”[1] The slogan for this year’s celebration is: “All Human, All Equal”.

Human Rights and the Supply Chain

Many people are surprised that slavery and indentured servitude are still prevalent around the world. Estimates range from 24.9 million people to 45.8 million people who are trapped in some form of modern slavery — about a quarter of whom are children.[2] Article 4 of the Universal Declaration of Human Rights states, “No one shall be held in slavery or servitude; slavery and the slave trade shall be prohibited in all their forms.” Despite most people’s lack of awareness of modern supply chain slavery, many of the products we use — from mobile phones to clothing to flowers to the food we eat — are produced or harvested by people trapped in modern slavery. As the staff at Anti-Slavery International notes, “Every day, millions are exploited to fulfil our relentless drive for cheap products. … Slavery exists in all stages of the supply chain, from the picking of raw materials such as cocoa or cotton, to the manufacturing of goods such as mobile phones or garments, and at later stages of shipping and delivery to consumers.”[3]

A couple of years ago, the staff at Global March Against Child Labor reported, “In recent years, those concerned with the issues of trafficking, forced labor, and slavery have begun to focus on supply chains as a new arena of action with a focus on girls and young women. Millions of people, including women, men and children, continue to toil in forced labor for the private economy that reaps some $150 billion in profits each year. Thousands of goods and services bought and sold every day are touched by modern-day slaves, in particular girls and young women who are not only the most vulnerable to being exploited, but also comprise of the most invisible labor in global supply chains.”[4] No ethically-minded business believes profiting from slavery is acceptable. And, in recent years, there has been new emphasis on creating ethical supply chains.

The staff at Billerud insists, “When looking to rework an aspect of your organization with ethics in mind, your supply chain may be the best place to start.”[5] They add, “Organizations today operate in a highly connected, more and more transparent world. Issues such as income inequality, forced labor, gender discrimination and climate change are increasingly on the minds of consumers, and they expect organizations to share their concerns if they want to earn or keep their business.” Ethical business leaders don’t require consumers to tell them that slave labor is unacceptable — yet it remains a widespread challenge. Supply chain expert Adrian Gonzalez believes every executive should ask, “How many slaves are in [our] supply chain?”[6] He adds, “Not knowing the answer is a symptom of poor supply chain visibility. … You can’t aspire to have end-to-end supply chain visibility, which is what every manufacturer and retailer wants in order to become more agile and responsive, without also accepting end-to-end responsibility. The scope of end-to-end supply chain visibility must go beyond the status of orders, shipments, and inventory — it must also include having timely, accurate, and complete visibility to labor, safety, environmental, and legal practices across the entire supply chain.”

If personal ethical standards and consumer sentiment aren’t enough to root out slavery in your supply chain, maybe a dent in your bottom line will motivate you more. Earlier this year, the European Union announced its ethical supply chain rules. The rules “will require companies to report on any violations to international rules on child labor, workers’ rights or environmental damage. Firms that fail to act could face fines as well as compensation claims. … Potential fines would be set by each EU government and should be ‘effective, proportionate but also dissuasive.'”[7] In the end, organizations have more to lose than money and customers — reputations and, perhaps, survival are also on the line.

If your organization hasn’t taken the possibility of slavery in your supply chain seriously, Human Rights Day would be a good time to start. Mark Morley, Senior Director of product marketing for Business Network at OpenText, insists establishing an ethical supply chain is now a business imperative. He explains, “Brands that fail to ensure their supply chains are ethical from a labor, materials and sustainability standpoint risk reputational damage and loss of customers. Almost half (45%) of U.S. consumers would never buy from a brand again if it was accused of working with unethical suppliers. Instead, they would look to find an alternative brand that engages in responsible sourcing.”[8] You don’t have rely on ethical arguments to improve your supply chain, Morley says a business case is easy to make. “Businesses that act swiftly today to establish an ethical supply chain,” he writes, “can create a competitive advantage in their markets. … [An Opentext] survey suggests businesses can see an ROI on investments for ethical supply chain initiatives, with two in five consumers saying they’re willing to pay a premium of more than 25% for something they consider an ethically sourced product.”