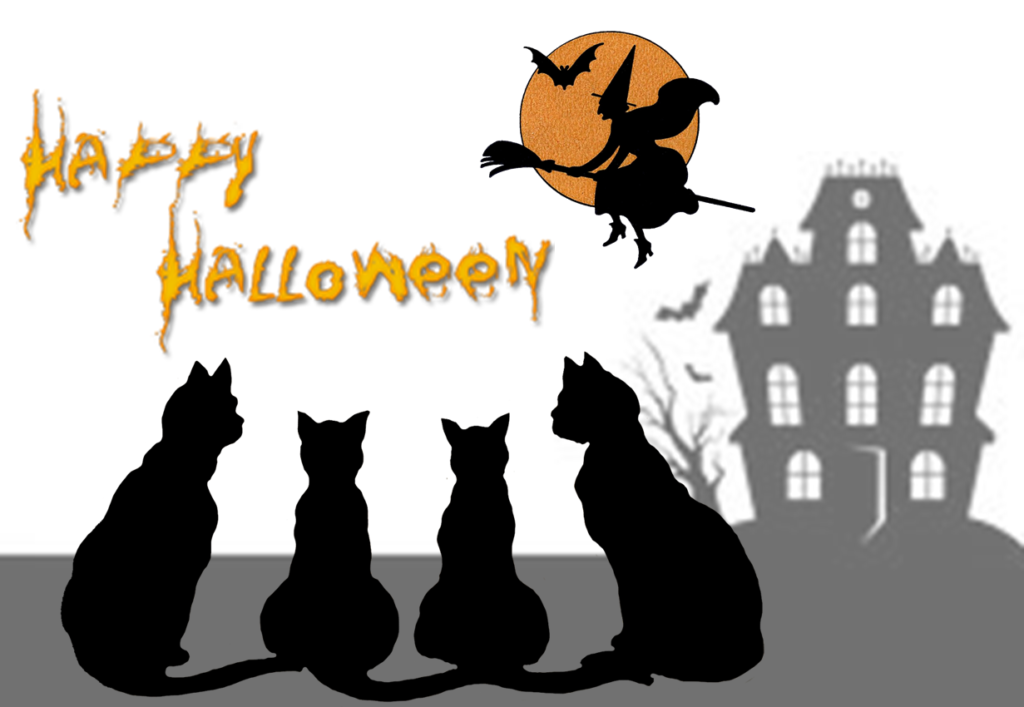 Although not uncommon nowadays to see Christmas decorations go on sale before Halloween, manufacturers and retailers know that Halloween is not a holiday to be overlooked. That is especially true for manufacturers and retailers of things like candy, decorations, and costumes. Halloween tops all other holidays when it comes to candy sales (followed, in order, by Easter, Christmas, and Valentine’s Day).[1] Treacy Reynolds (@treacyreynolds) reports, “Nine in 10 (93.7%) Halloween shoppers will buy candy, spending a total of $2.1 billion, and an additional 33.5 percent will buy greeting cards, spending a total of $330 million. Two in five celebrants (44.8%) plan to decorate their home or yard, meaning there’s no question consumers will see their fair share of pumpkins, hay bales and even life-size Minions and black cats strewn across their neighborhoods.[2]

I’m sure that supply chain professionals would prefer having Halloween come a bit earlier. After all, there is little if any overlap between Halloween products and products that sell during the Thanksgiving and Christmas seasons. That means that trucks and shelves that could be filled with late-year holiday merchandise must first deal with Halloween merchandise. The nearly $7 billion revenue generated during the run-up to Halloween simply is too large to ignore.

Costumes, of course, are a big part of what makes Halloween an event that people look forward to celebrating. Reynolds reports, “Consumers celebrating Halloween plan to spend an average of $27.33 on costumes for the whole family, and a total of $2.5 billion on store-bought, homemade, large and small costumes. Those celebrating will spend the most on adult costumes ($1.2 billion), and will spend a total of $950 million on children’s costumes and $350 million on fashionable and fun costumes for their furry friends. It’s estimated that 68 million Americans will dress up this Halloween and another 20 million pet owners will dress up their pet.” Retailers know that placing their bets on the right costumes to stock can pay big dividends. Kathy Grannis Allen (@NRFKathy) reports, “Little yellow Minions, pint-size Yodas and pretty pink princesses are planning a takeover this Halloween as consumers’ costume decisions shed light on an epic year for pop-culture fanatics. According to NRF’s 2015 Halloween Consumer Top Costumes Survey conducted by Prosper Insights & Analytics, Minions and ‘Star Wars’ characters each made an appearance on all three top costume lists – adults, children’s and pets.”[3] She included the following figure showing the top ten costumes in each category.

Of course, it’s not just manufacturer and retailer supply chains that are impacted by Halloween, the agricultural supply is also affected — largely through the sale of pumpkins. An estimated 3.7 million pumpkins are sold at Halloween each year. They are used for everything from decorating the house and yard to being consumed as pumpkin pies. The following infographic provides a few more interesting Halloween numbers.