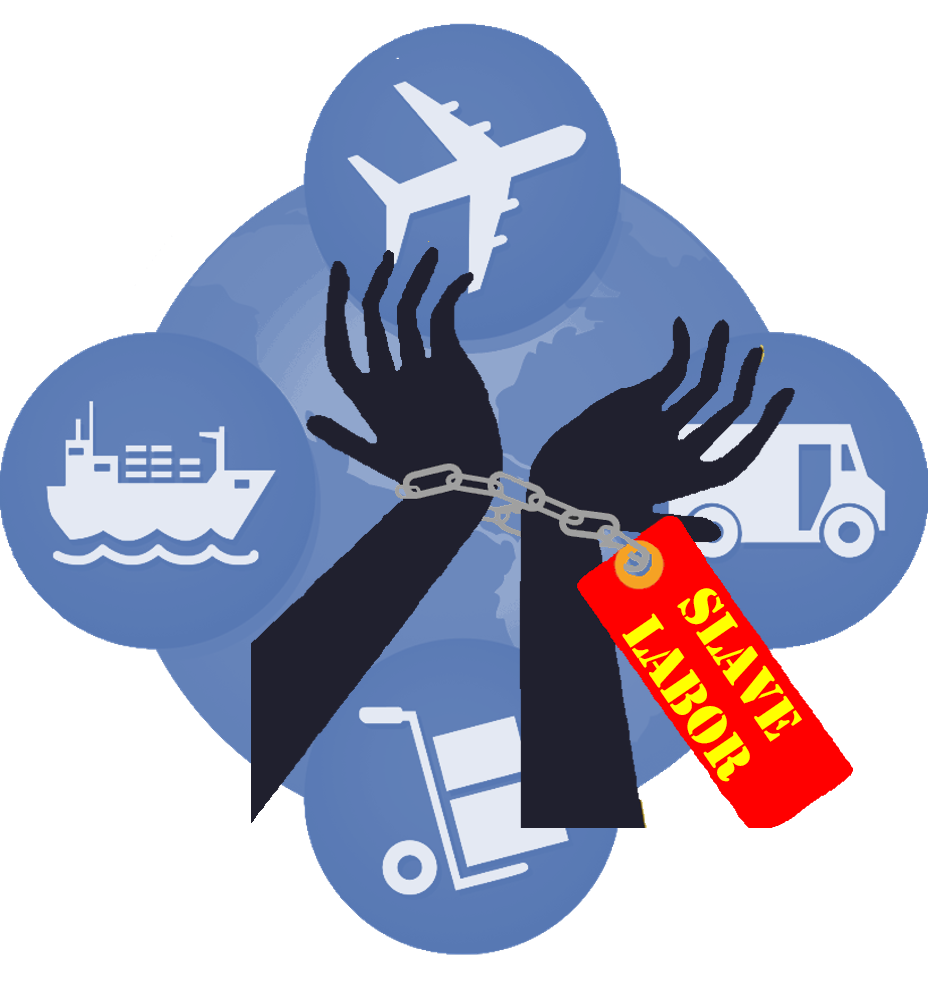 Earlier this week, in a rare and welcomed show of bipartisanship, both the House and Senate approved a measure to establish Juneteenth (19 June) as a federal holiday. The President subsequently signed the bill into law yesterday. Journalists Patrick Thomas (@PatThomas1318) and Lindsay Wise explain, “Juneteenth — also known as Emancipation Day, Black Independence Day and Jubilee Day — marks the 1865 date when Maj. Gen. Gordon Granger arrived with federal troops in Galveston, Texas, and issued an order freeing the nation’s last slaves.”[1] Those slaves were finally freed more than two years after President Abraham Lincoln had signed the Emancipation Proclamation. Unfortunately, slavery and other human rights abuses still exist in many parts of the world.

Today you read a lot about “woke” companies. Although the term “woke” has become a political flashpoint for many, it simply means that companies are becoming more alert to injustice in society. Companies shouldn’t have to awakened to do the right thing. Unfortunately, when it comes to slavery in the supply chain, some companies don’t care, some companies are willfully ignorant, and some companies are truly unaware of on-going abuses. Journalists from Politico report efforts by some European Union (EU) countries are making business executives much more concerned about what’s going on in their global supply chains. They write, “EU efforts to clean up global supply chains — meant to crack down on labor abuse and environmental damage — are spooking corporate executives worried they could end up serving prison terms. That’s already the case in the Netherlands, and there’s pressure on the European Commission to follow suit when it presents a proposal for new sustainable corporate governance laws in June. The idea is to crack down on dangerous or illegal practices far from the EU — from child labor in textile factories to miners working in dangerous conditions to extract the cobalt used in mobile phones and tropical forests cut down to be replaced with palm oil plantations.”[2] Analysts from Fitch Ratings add, “There is proposed or pending legislation on modern slavery and general supply chain sustainability in the Netherlands, Canada, Germany, and the EU.”[3]

Few things grab a person’s attention like the threat of time behind bars. The Politico reporters add, “A revamp of the rules would force companies to know where they get the crucial parts and materials to make their final products. Businesses that violate such rules could be hit with fines, while business leaders could face salary cuts and — as some hope — even prison sentences. The prospect is worrying corporate leaders, concerned both about penalties and about the difficulty in figuring out if their supply chains are up to scratch.”

Ferreting out problems in a company’s supply chain isn’t as straight forward as it might sound; especially if the supply chain is global. Human rights violations might be taking place in second- or third-tier suppliers, whose operations are being deliberately obscured from view. Nevertheless, the staff at the Institute of Chartered Accountants in England and Wales (ICAEW) notes, “Increasingly it is not enough to claim ignorance of modern slavery in a business or supply chain. Doing so may prove very costly to your reputation and your bottom line.”[4] Journalist Antonios Bokas reminds companies that governments aren’t the only entities shining the spotlight on human rights abuses in the supply chain. He writes, “The era of uneducated consumers is coming to an end. Modern shoppers use the internet more than ever before to research, not only the products they plan to buy, but also where those products come from, who makes them, and if they’re made humanely.”[5] Jerome Brustlein, chief operating officer at Fenton and former Bain & Company analyst, observes, “The rise of conscious consumers has altered how brands compete, and ethical supply chains have become a source of competitive advantage.”[6] With pressure mounting from all sides, companies have no choice but to find human rights violations in their supply chains and ensure they stop.

Brustlein asserts, “An ethical supply chain focuses on the need to embrace corporate social responsibility and produce products or services in a way that treats both workers and the environment ethically. In practice, this means weaving these principles into the fabric of the business. … Unsurprisingly, to adhere to these principles, ethical supply chains require much more vigilance to set up and to crucially oversee (in comparison to traditional supply chains).” The first step in ridding a supply chain of unethical practices is to identify and audit all suppliers. As noted above, this can be difficult if suppliers are several tiers deep. Once identified, Brustlein notes, “Audits remain an integral aspect of the responsible sourcing process and have been shown to improve working conditions, health and safety, environmental sustainability along with bribery and anti-corruption.” These audits can’t consist solely of asking questions and expecting suppliers to provide honest answers. Brustlein explains, “Audits receive criticism for being deceptive and disconnected from true accountability. Often audits do not detect unauthorized subcontracting arrangements, and most audit firms have no investigative powers and limited capacity to verify that the information presented to them is both true and accurate.” Whenever possible, Brustlein suggests embedding people on workshop floors “to ensure [company] values, ethical standards and best practices are adhered to at all times.” If embedding personnel is impractical or unaffordable, Brustlein recommends making unplanned visits to ensure expectations are being met and that audits are accurate and true.

Of course, if you are going to hold suppliers accountable, they need to know the standards they are expected to meet. Brustlein insists companies need to “set a strict code of conduct all vendors need to abide by.” If your company is too small to implement a boots-on-the-ground strategy, Bokas indicates there are still resources available to use. He writes, “The free Responsible Sourcing Tool helps visualize how human trafficking could enter your supply chain. It’s the result of collaboration between the U.S. State Department and NGOs dedicated to preventing forced labor. Another tool, provided by the Bureau of International Labor Affairs, is the virtual List of Goods Produced by Child Labor or Forced Labor.”

Marketing specialist Alice Scott (@scott1_alice) predicts, “Transparency throughout the supply chain is likely to dominate in 2021 and beyond, as consumers look for brands that can build trust, provide authentic and credible products, and create shopper confidence in the current and post-COVID-19 climate. Some years ago, the origins of a company’s products were quite unclear, and beyond the supply chain function, nobody seemed to care. But people are becoming more informed and have greater and easier access to the internet, social media and news across the world.”[7] Fitch analysts add, “We also expect growth in responsible or ethical sourcing, driven by both regulation and consumer preference. In light of other geopolitical risks, such as the coronavirus pandemic and bilateral trade wars, corporates may find that shifting some purchasing from regions with high modern slavery risk contributes to other operational or financial objectives. If reporting on modern slavery in supply becomes more widespread, standardization of labor risks and improved data collection could contribute to better assessing the impact of these risks on a company’s financial performance.”

Companies that fail to root out inhumane practices in their supply chains could be publicly shamed. The ICAEW staff notes, “Dame Sara Thornton, the UK’s Independent Anti-Slavery Commissioner, has spoken in favor of naming and shaming companies that benefit from modern slavery, wherever it occurs in their supply chain.” They also note, “At the moment many commercial organizations say it is impossible to go right down to the bottom of their supply chain.” As pressures mount to eliminate inhumane practices from supply chains, solutions will require both physical inspections and better data. Bokas concludes, “Don’t be one of the companies that has to explain to its customers why it was so irresponsible that it didn’t know it used forced labor to make its goods. Or, even worse, one that tells its customers it knew it used forced labor but did nothing to stop it. You’ll receive an unexpected reaction that will permanently damage your brand, and the very foundation of your business itself.”