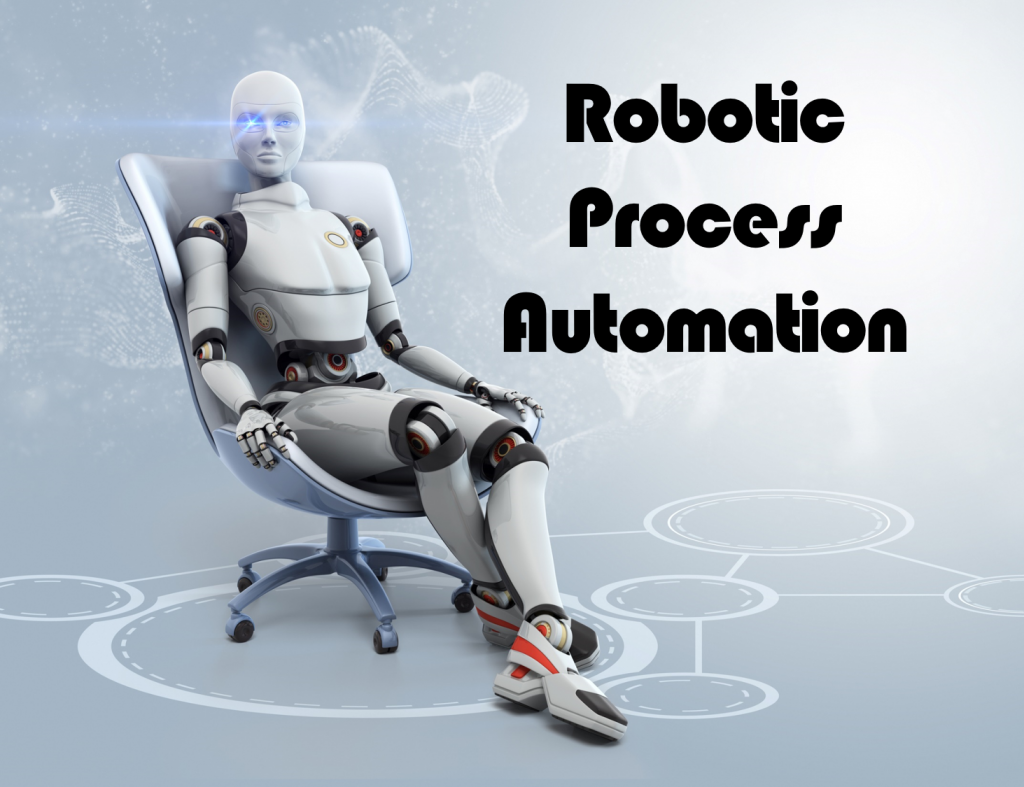 Historically humans have found ingenious ways to automate tedious and, sometimes dangerous, tasks. Tedium is seldom a good thing in the workplace. Following that pattern, it should come as no surprise software “bots” are now relieving humans of mundane tasks associated with the emergence of the Digital Age. Mitch Betts (@mitchbetts) reports, “Robotic process automation (RPA) technology typically uses artificial intelligence to handle repetitive, rules-based, back-office tasks. And the market is about to experience a period of ‘explosive’ growth.”[1] He adds, “The RPA market grew 64 percent to $200 million [in 2016] and is expected to grow 70 to 90 percent by 2018 because successful pilot projects are inspiring buyer confidence in the technology.”

Automation of any kind is seldom welcomed with open arms. Centuries ago Niccolo Machiavelli, in his classic novel The Prince, wrote, “There is nothing more difficult to take in hand, more perilous to conduct, or more uncertain in its success, than to take the lead in the introduction of a new order of things, because the innovator has for enemies all those who have done well under the old conditions, and lukewarm defenders in those who may do well under the new.” That is as true about RPA as it is about any other new technology. Joe Shepley (@joeshepley), Vice President and Practice Leader at Doculabs, asserts employees whose tasks are being automated are “almost never” willing to help with the automation process because they “quickly figure out their jobs are on the line.”[2] He adds, “Renaming an RPA program ‘Efficiency Improvement’ or ‘Additional Automation’ doesn’t fool anyone.”

Will RPA eliminate millions of jobs? The jury is still out; but, early indications are that it won’t. Why? Primarily because RPA takes over tasks rather than jobs. “We’ve all read those gloomy reports about AI causing mass unemployment,” writes Adam Devine (@Devineous), head of marketing for WorkFusion, “but they assume that AI will entirely replace people in the affected jobs and that AI will rapidly advance to allow a totally autonomous enterprise. False, all of it.”[3] Ankur Kothari (@ankur_786), Co-founder and Chief Revenue Officer at Automation Anywhere, agrees with that assessment. “There has never been a time when technology has entirely eliminated jobs,” he writes. “New technologies have created a need for different work skills required for new kinds of jobs. We have witnessed this in the past and this dynamic of innovation will continue in the future.”[4] Nevertheless, Kothari predicts, “With the advent of Robotic Process Automation (RPA), anything that can be automated will be automated.”

Jeff Frazer (@jfrazer0823), Managing Director at Alsbridge, admits that RPA has the potential to downsize the workforce; but, it also has the upside of making employees more valuable.[5] He explains:

“While RPA certainly reduces requirements for human labor, the elimination of rote and routine tasks has to date not driven significant displacement of jobs. What typically happens is that, rather than replacing 40 people in a 100-person department, RPA will eliminate 40 per cent of the work performed by each individual in that department, so that people have an additional 40 per cent of bandwidth. While that can certainly lead to downsizing and displacement, it also creates an opportunity for people to take on new roles and acquire new skills, and spend more time on value-adding activities.”

Many employees appreciate any help they can get eliminating so-called “swivel chair” work. Nevertheless, Shepley warns, “Any organization considering rolling out RPA must address the potential impact on the workforce, but that depends on getting the business case and opportunities right. As with document capture and automation, one of RPA’s primary benefits is reducing low-value, repetitive activities to free up the same workers to do higher value work — cutting out parts of the workload rather than eliminating entire full-time employees.”

Although RPA is often placed under the artificial intelligence tent, Dick Weisinger (@DickAtFormtek), a data management expert at Formtek, notes, “Typically these apps are often borderline in their use of cutting-edge AI techniques like machine learning.”[6] He cites Sri Annaswamy, an outsourcing and analytics advisory specialist Swamy and Associates, who insists many RPA systems “actually use simple but very detailed rules-based automation of boring tasks in standardized areas such as accounts receivable. In a simple sense, they are no more than larger versions of the universally used Excel macros.” If a company wants to improve processes and not simply automate them, they should be thinking in terms of Cognitive Process Automation™ (CPA) rather than Robotic Process Automation. CPA is powered by cognitive computing, like the Enterra Enterprise Cognitive System™ (Aila™) — a system that can Sense, Think, Act, and Learn®. Cognitive computing combines artificial intelligence, advanced mathematics, and natural language processing. It can be applied to an almost unlimited number of business use cases, including process automation. Kothari notes, “When integrated with cognitive capabilities, RPA can move beyond simply automating standardized business processes to understanding the context for — and making — important business decisions.”[7]

Amit Singh, head of the global RPA/IPA practice for Sapient Consulting, writes, “With automation now well-suited for business-critical functions, robotic process automation is gaining keen interest as it gears up to revolutionize business processes, automate tasks and eliminate monotonous human activity. … In fact, the RPA market is predicted to exceed $8 billion by 2024, according to U.S. market research and consulting firm Grand View Research. That is up from just $125 million in 2015.”[8] Milan Sheth (@MilanShethLive), a Technology Sector Leader at EY India, concludes RPA can help transform today’s workforce into a digital workforce better matched to the Digital Age. He explains, “Digital workforce is not about Bots replacing humans. The true value of digital workforce lies in giving existing employees more freedom to perform strategic and qualitative decision making. … Digital workforce can help create opportunities for new initiatives and provide the impetus for employees to think differently about their jobs. The new operating model will be about finding the right balance to harness the full potential of digital workforce.”[9] Cognitive Process Automation is a great way to augment your workforce, improve corporate efficiency, and make better decisions. MIT’s Erik Brynjolfsson (@erikbryn) insists, “Racing with the machine beats racing against the machine. Technology is not destiny. We shape our destiny.”[10]