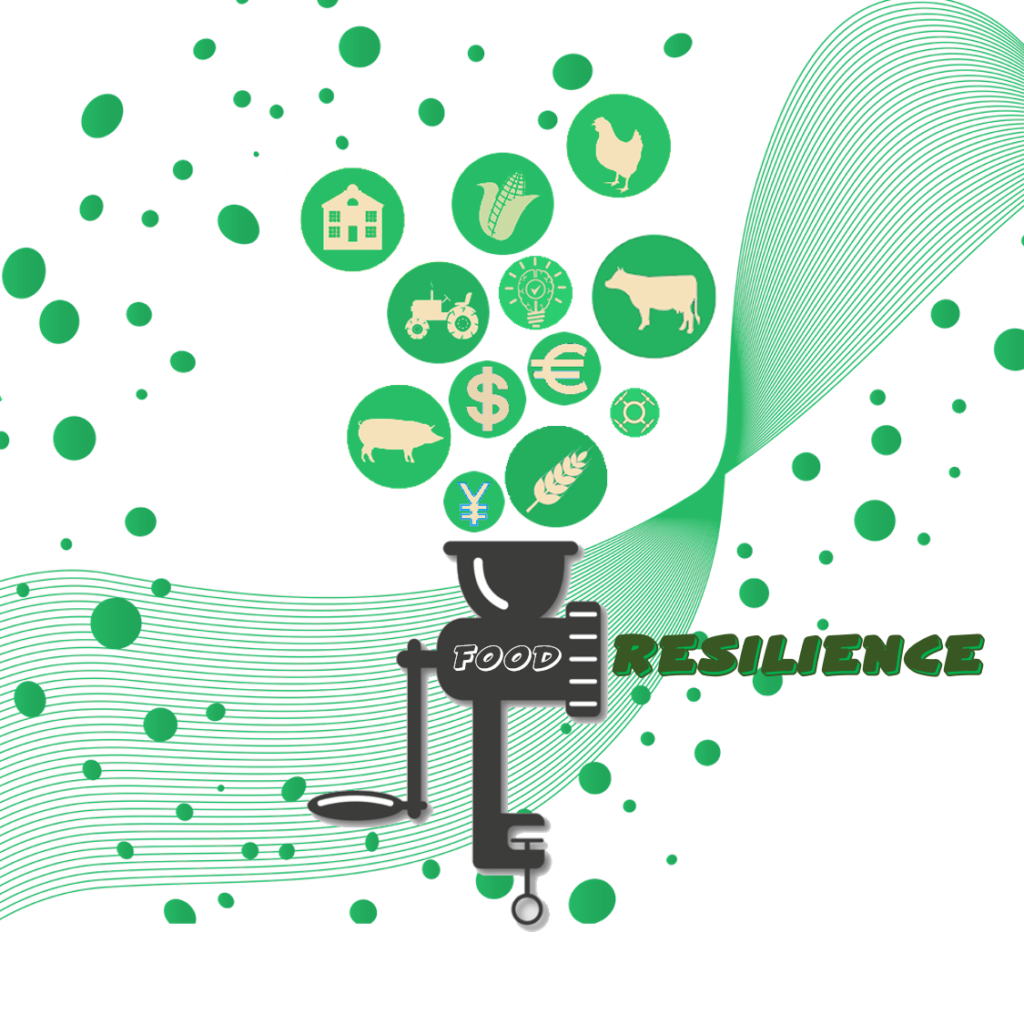 When it comes to ending hunger and feeding the world, a burgeoning population and climate change could prove to be a toxic mix. Prior to the pandemic, Shenggen Fan (@ShenggenFan), while serving as the Director General of International Food Policy Research Institute (IFPRI), lamented, “It has become painfully clear that we have faltered in our progress towards meeting the U.N. Sustainable Development Goal to eliminate hunger worldwide by 2030. After many years of great progress in reducing global hunger, progress has slowed recently and, in some places, even reversed. A report from the Intergovernmental Panel on Climate Change underscores the urgency: Many of the countries most vulnerable to hunger and conflict now are also the most threatened by increased food insecurity brought on by catastrophic changes in climate.”[1]

Since then, things have only gotten worse. Unaware that a pandemic was just around the corner, Fan remained optimistic hunger could be eliminated with an aggressive, innovative, and sustained effort. He wrote, “The goal of ending hunger and malnutrition by 2030 is still within reach, if we collectively act to accelerate the progress we have already made. It’s time to invest in accelerators — the policies, interventions, and innovations that can overcome barriers and speed progress toward ending hunger and malnutrition. They have potential to create transformative opportunities for reducing hunger and malnutrition quickly and sustainably across developing countries.”

Journalist Missy Green reports, “Climate change will substantially impact global food production and health if no action is taken by consumers, food industries, government and international bodies. This is according to a new comprehensive 12-month review of published literature on climate change, healthy diets and actions needed to improve nutrition published in the Annual Review of Public Health.”[2] The lead researcher of the study, Professor Colin Binns from the Curtin School of Population Health in Australia, states, “Climate change has had a detrimental impact on health and food production for the past 50 years, and far more needs to be done to overcome its adverse effects.” Green adds, “In fact, researchers estimate that by 2050, world food production will need to increase by 50 percent to overcome present shortages and meet the needs of the growing population — predicted to reach almost 10 billion by 2050.”

Detrimental impacts of climate change include prolonged droughts in once fertile areas (like California) and extreme weather resulting in heavy rains that damage and/or destroy crops. Journalist Greta Moran (@gretalomoran) reports, “A new review paper, published in Advances in Nutrition, draws together the existing science of how climate change threatens staple grains, fruits, vegetables, and nuts across the world, while also underscoring the significant need for further research. The team of public health researchers from John Hopkins Bloomberg School of Public Health and the Children’s Investment Fund Foundation in London conclude that climate change — including the combined impacts of rising temperature and carbon dioxide, rising sea levels, and climate disasters — will cause crop yields, or the amount of food we can produce on the planet, to fall.”[3] If those results are bad enough, Moran worries that food won’t be as affordable or as nutritious as it once was. She explains the authors of the study project that climate change “could trigger increased spikes in food prices, deepening food insecurity and micronutrient deficiencies.” The specter of insufficient, high-priced, and less nutritious food should be frightening and spur the world to action.

I don’t want to leave the impression that nothing is being done. Quite to the contrary, a lot of people are working hard to help ensure the global food supply chain remains resilient. Some of those effort include:

• Thinking Differently. Analysts at Bloomberg asked themselves, “Given the number of people on Earth and the amount each one typically eats, could we feed them all using just our existing agricultural infrastructure?”[4] After a considerable amount of study, they concluded, “The answer turned out to be yes — and then some. Hypothetically, at least, we could feed the population of two Earths without clearing a single new acre of land.” The solution they came up with involves decreasing food waste, farming more efficiently, replacing non-food crops with food crops, and improving eating habits. Bloomberg also reports, “Across the globe, farmers are swapping crops, switching seeds, increasing irrigation and even putting face masks on their cows in the battle to both increase output and reduce their own emissions.”[5]

• Cognitive Solutions. The agriculture sector, like other economic sectors, is discovering the value of data to help make better decisions. Of course, unanalyzed data is no more productive than fallow ground. Cognitive technologies (aka artificial intelligence technologies) are helping the food industry around the world analyze soil, raise crops, monitor weather, and become more efficient.

• New Technologies. The Economist reports, “Technologies are emerging that promise to produce food in new ways, in large volumes with less inhumane factory farming and a lower environmental footprint. These range from bioreactors that grow meat to indoor ‘vertical’ farms and new ways of producing fish. Such techniques could make a huge difference. Three-quarters of agricultural land is used for livestock, for example, so it is easy to see how steaks made from plant-based protein, or grown in vats from cells, could greatly reduce factory farming and land and water use, and produce fewer emissions. … The new foods and processes on offer today present opportunities to create delicious and sustainable new traditions. Western consumers should put aside their reservations about eating crickets and give plant-based burgers, 3d-printed steaks and vat-grown artificial tuna a try.”[7]

• Crop Diversity. The world has settled on some of its favorite crops, but food resilience has suffered as a result. Journalist Katy Askew explains, “A recent report from WWF found that 75% of the food humans consume comes from just 12 plant sources and five animal sources.”[8] Journalist Amélie Bottollier-Depois adds, “The same breeding that has made crops profitable has also made them vulnerable to rising temperatures, drought, heavy rains, new blights or plagues of insects. … The answer, scientists say, may be to reintroduce that genetic diversity by going back to domesticated crops’ wild ancestors.”[9]

Not all food resilience advances have to be moonshots. Fan reported that Bangladesh, through a countrywide strategy that implemented a combination of policies and investments to spur growth, provide social protection, and promote healthy diets, “made some of the fastest and greatest reductions in malnutrition in history, cutting undernourishment and child stunting both roughly in half.” To ensure we don’t face a food apocalypse, we need to employ every sensible approach and implement every affordable innovation. Fan concluded, “The fullest benefits of these accelerators can only be realized by investing in people and leadership. Without improvements in income, knowledge, and capacity, people cannot fully benefit from the policies, programs, and opportunities to improve their food and nutrition security. We need leaders to create the political will and commitment necessary for tackling this challenge. We have the tools and the knowledge to eliminate hunger by 2030.” Do we have the will?