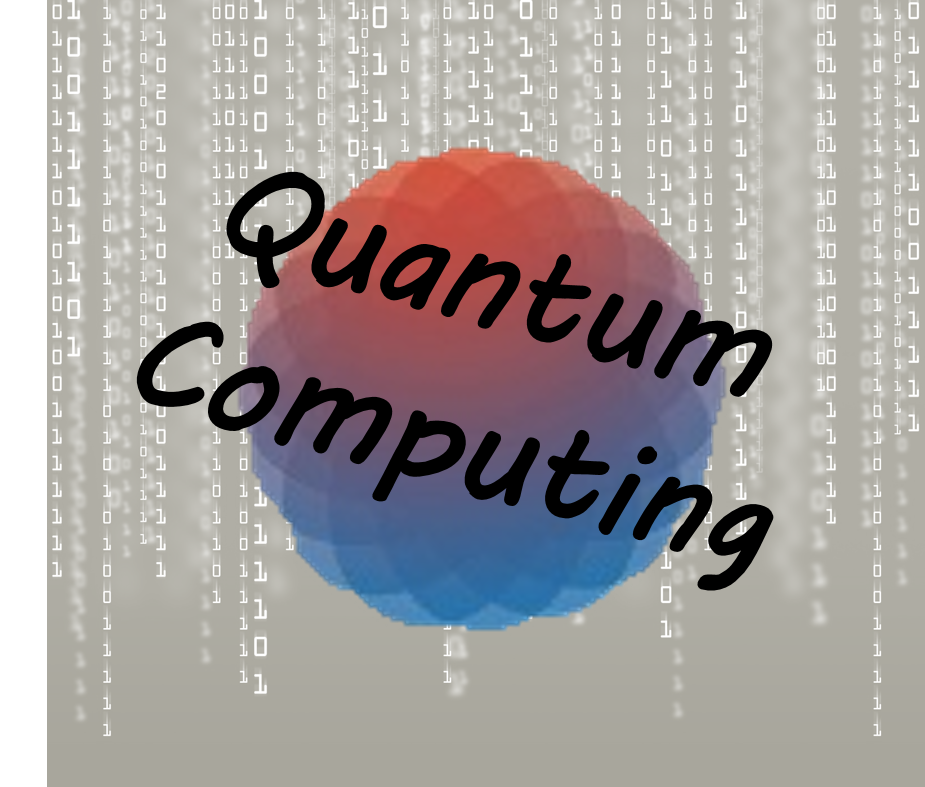 Politicians are often excoriated for changing (or flip-flopping) their stances on various political topics. Changes in position often leads to defeat at the polls. In the field of quantum computing, however, it appears flip-flopping is a great idea. Jeremy Hsu (@jeremyhsu) reports, researchers from the U.S. and Australia have developed a flip-flop qubit that could make the construction of quantum computers much easier.[1] For those unfamiliar with the term “qubit,” it’s shorthand for a quantum bit. In traditional computers, a bit is a piece of information that is either a “1” or a “0.” A qubit has the fascinating property of being able to be simultaneously a “1” and a “0.” This means a quantum computer using a qubit can perform two calculations at once. Watch the following video for a fuller explanation as to why quantum computers are going to be faster than traditional computers.

Qubits are notoriously difficult to create and maintain. Because they operate at the atomic or sub-atomic level, qubits can easily be disrupted (i.e., knocked out of their superposition states). To limit interference, qubits are often created in highly shielded, extremely low temperature environments. In their attempts to find the best qubit, scientists have tried numerous exotic materials. The flip-flop qubit, however, uses silicon. Hsu explains, “Australian and U.S. researchers have developed qubits based on either the nuclear or electron spin state of phosphorus atoms embedded in silicon. Their latest work has yielded the concept of a ‘flip-flop qubit’ that combines both electron and nuclear spin states — an approach that enables neighboring qubits to remain coupled together despite being separated by larger physical distances. In turn, that makes it much easier to build control schemes for the large arrays of qubits necessary for full-fledged quantum computing.” Watch the following video for more information.

“[T]he real challenge when trying to fabricate and operate 100, 1,000, or millions of qubits is how to lay out the classical components, such as interconnects and readout transistors,” Andrea Morello, a quantum physicist at the University of New South Wales, told Hsu. “So, having the qubits spaced out by 200 to 500 nanometers from each other means that we have all that space between them to intersperse all the classical control and readout infrastructure, while using fabrication technologies that are already commonplace in the semiconductor industry.” In other words, Morello believes quantum computers may someday be able to be manufactured in the same way as classical computers. He calls this breakthrough, “A stroke of genius.”

Storage of quantum information is another challenge being worked on by scientists. Dominic John Galeon (@domgaleon) reports, “One of the challenges in quantum communications is extending how long entangled particles can hold information. Researchers from the Australian National University may have found a way to do this using erbium crystals.”[2] In a press release, Australian National University (ANU) Research School of Physics associate professor Matthew Sellars stated, “We have shown that an erbium-doped crystal is the perfect material to form the building blocks of a quantum internet that will unlock the full potential of future quantum computers. We had this idea 10 years ago, but many of our peers told us that such a simple idea couldn’t work. Seeing this result, it feels great to know that our approach was the right one.” Kyree Leary (@KyreeLeary) reports the ANU team is not the only team working on quantum storage. “For the first time,” she writes, “researchers [from the California Institute of Technology] have developed nanoscale quantum memory chips that store information in individual photons. The chips were able to store data for 75 nanoseconds before release, with a success rate of 97 percent.”[3] The ANU team might be impressed with the Caltech’s work with photons, but won’t be impressed with storage time of Caltech’s photons. “The ANU team [was] able to successfully store quantum information for 1.3 seconds. That’s a quantum memory that’s 10,000 times longer compared to other efforts. Plus, it eliminates the need for a conversion process since the erbium crystals operate in the same bandwidth as current fiber optic networks.” The Caltech team admits “in order to be a viable component in quantum networking, the chips will need to be able to retain the information for one millisecond.” Brooks Hays reports a team from Yale University has developed a system using sound to store quantum data. She writes, “Scientists have designed a new quantum computer chip that uses sound waves to store and convert quantum data. The device uses a bulk acoustic wave resonator to store, move and translate quantum information embedded in qubits, or quantum bits. The new, simple and more efficient method for quantum data storage could accelerate quantum computing technology.”[4]