Home » Base of the Pyramid » Doing Business in Frontier Markets 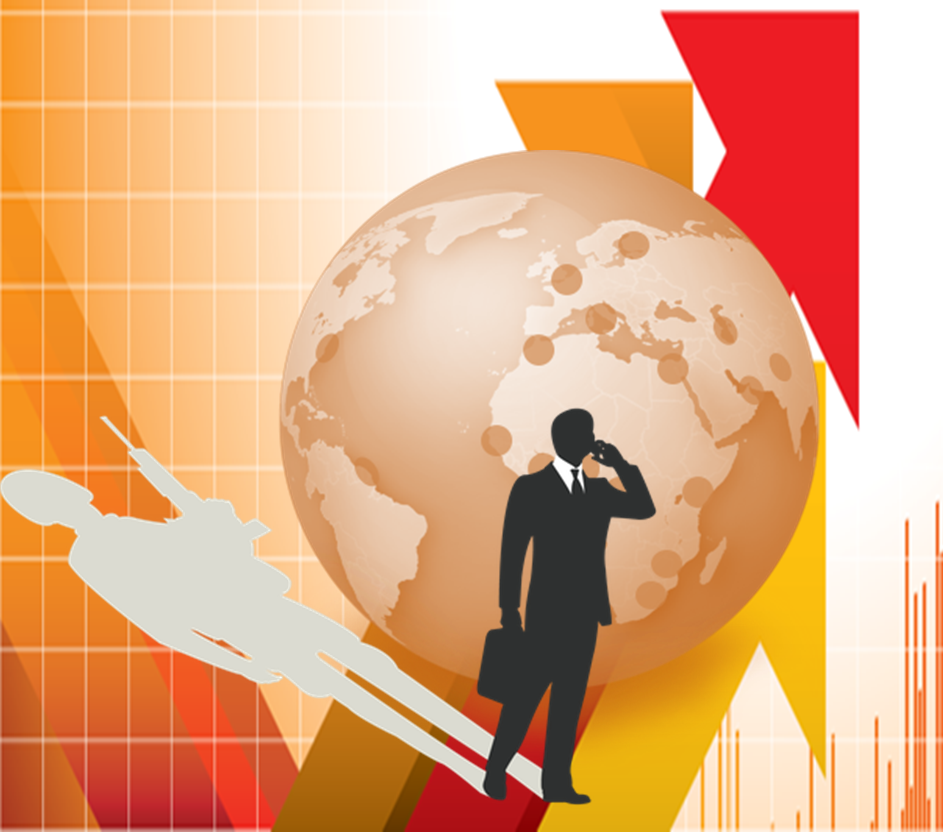 “With the Middle East and north Africa now engulfed in multiple wars,” writes Borzou Daragahi (@borzou), “businesses and investors are having to readapt, retool and reassess, providing a business school case study on managing in a crisis.”[1] I have some experience operating in the kind of environment discussed by Daragahi and I can attest that the fainthearted should avoid the experience. Armand Phares, head of a Lebanese pharmaceutical firm, reminded Daragahi that people living in war zones require the same kinds of necessities of life as people living in more peaceful environs. “If you want to sell jewellery it’s difficult,” he told Daragahi. “But people need food, medicine, transportation, maintenance, water. And when your business has a social impact, it is rewarding. It’s not just an occasion to make additional profit.”

Unfortunately, businesses trying to survive in areas of conflict aren’t just dealing with their customers. They face challenges from inadequate infrastructure, ineffective governance, and every other bad thing that accompanies conflict. At times, it’s hard to remember that your efforts are having a positive social impact. One of the ironies of war is that providing aid and comfort to or doing business with those in need can be seen as aiding and abetting the enemy by groups fighting on the other side. This is true even when straight forward business deals are involved. As an example, Daragahi notes, “A contract approved by one administration may not be recognized — or may be deemed downright treacherous — by another.” That’s why having situational awareness is an essential first step towards doing business in frontier markets. Philip Stack, an adviser at Verisk Maplecroft, told Daragahi, “You’ve got to understand what’s going on. It might help to have facilitators or people on the ground.” It might also be wise to partner with a telecom firm capable of gathering and analyzing smartphone transactions. Even in areas of conflict, smartphones are used by consumers to transact business. Don’t be fooled into thinking that achieving situational awareness will be easy. There are good reasons that military professionals talk about “the fog of war.”

Just as in real estate, establishing a business in a conflict zone is all about location, location, location. People forced to live in areas of conflict naturally migrate to safer areas. One good rule of thumb for businesses operating in conflict zones is to follow the crowd. Geoffrey Batt, an investor with the Euphrates Fund, told Daragahi, “The outlook for sales of Pepsi in Baghdad and the southern cities of Najaf and Karbala is not in any way affected by what is going on in Mosul and Ramadi. … Iraq in July and August is one of the hottest places on the planet. No one in Basra is going to let what’s happened in Mosul stop them drinking a Pepsi.” Even operating in safer areas, however, doesn’t mean you can conduct business as usual. Stack told Daragahi, “Inevitably, in a conflict or as you emerge from conflict, there is high crime, risk of terror, insurance costs, liability issues, kidnapping threats.” Guarding against such risks cost money and those added costs need to be added into any assessment of a business plan.

With all these challenges, one might well wonder why any company would even think about entering the frontier marketplace. The answer is twofold. First, there are profits to be made if you are in the right business. Second, some frontier markets are going to evolve into emerging markets and some of those emerging markets are going to have high growth rates. Ian Buchanan and Edward Clayton, from Strategy&, write, “Across Asia and the Middle East, rising incomes and accelerating investment in infrastructure have attracted multinationals eager to expand their global presence.”[2] They note, however, that even in high growth emerging markets (HGEM) challenges abound. They elaborate:

“Many HGEMs rate poorly on the World Bank’s ‘Ease of Doing Business‘ index, on Transparency International’s ‘Corruption Perceptions Index,’ and on the Economist‘s ‘Crony-Capitalist‘ index. These rankings make clear that strategies and business models tailored to the regulations and laws of mature markets may not translate well into HGEMs, many of which are characterized by opaque regulatory climates, weak institutions, and invisible influence networks that may expose companies to unacceptable legal and reputational risks.”

They agree with Stack that you need good situational awareness before entering potentially dangerous markets. “Decide where, when, and how to compete,” they advise. This decision, they insist, “needs to be supported by a detailed screening process that prioritizes a portfolio of markets and sectors in which the business is advantaged to compete, and that meet firm-specific attractiveness criteria. The screening process must be followed by developing deep insight into the way decisions are made — and influenced — in each potentially attractive market. This analysis will later be expanded to include identification of the key decision makers, and of ways to influence them that are consistent with corporate values and all relevant legal frameworks.” Once the decision is made to enter a market, Buchanan and Clayton strongly recommend that companies “understand the local ‘way to play’.”

As noted above, the situation on the ground needs to be assessed by locale. Trying to take a regional or national approach is unlikely to be successful. In fact, Boston Consulting Group analysts, Samir Agrawal, Shiv Choudhury, Ghirish Pokardas, Vaishali Rastogi, and Ravi Srivastava, suggest an almost neighborhood by neighborhood approach.[3] They call this a “street smart” approach. They write, “Farsighted companies have started to recognize that their next wave of growth will come by fundamentally transforming their go-to-market activities. Rather than dividing a country such as China or India into a few regions, they are slicing each one into thousands of customer or regional segments in order to unlock local opportunities that would otherwise go unnoticed.” They continue:

“When macroeconomic growth is strong or the market is relatively undeveloped, a broad plan of attack can work effectively to address the basic needs of most customers. But as growth slows and markets mature, companies need new ways to reignite growth. By catering to much smaller segments, companies can discover hidden pockets of opportunity in these richly diverse markets. It takes more than just smaller slices of the pie to implement this approach. Companies need to arm their local sales managers and representatives with new geoanalytical tools and the authority to create compelling offerings for customers in these small segments. Sales managers effectively become CEOs of their territories, with the freedom and decision rights to execute strategies that will appeal to local customers. We call this approach street-smart sales. The payoff is considerable. Even in markets where growth is tapering, companies have consistently demonstrated revenue gains of 5 to 8 percent over business as usual by following this approach.”

Although India and China are more mature markets than those found in frontier countries, the street smart approach is appropriate for frontier markets as well. If there is a single thread that runs through the discussion, that thread is the importance of situational awareness. There is a lot at stake and a number of confounding variables that can affect the decision to enter specific markets. The best way to address the situational awareness conundrum is to employ a cognitive computing system that can deal with all of the variables and help companies make informed decisions about where to locate, what to sell, and in what quantities. Daragahi notes that there are always opportunities for companies to do well when they enter frontier markets just emerging from conflict; however, timing is everything. Enter the market too soon and it could be destroyed by conflict. Enter too late and your market could already be saturated by competitors.