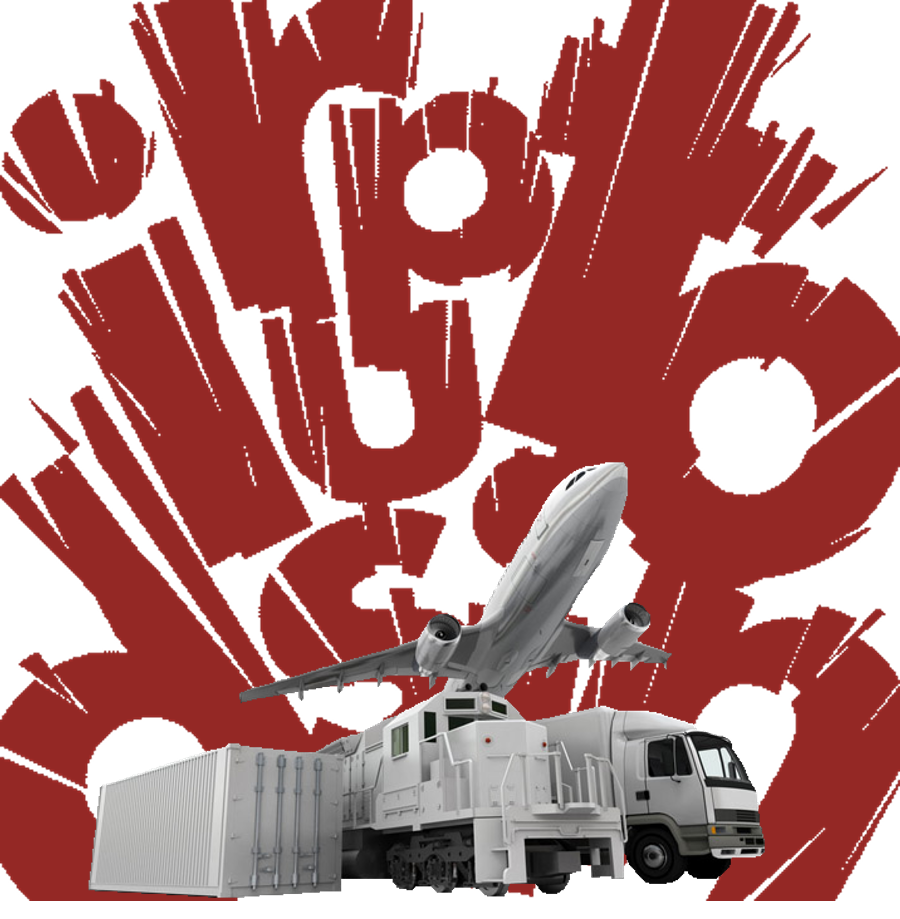 The term “disruption” has been used so often over the past couple of decades many pundits are now calling for an end to its use. Leigh Alexander (@leighalexander) writes, “The Silicon Valley buzzword has the aftertaste of a sucked battery. It doesn’t even mean anything any more.”[1] Ryan Bradley (@theryanbradley) adds, “Disrupt is a good word we have mistreated terribly to the point it has become powerless.”[2] You get the point. Unfortunately, there are times when no other word works. The term means something that causes disorder or turmoil. In an ever-changing world, the term “disruption” will likely enjoy a long life. This is as true in the area of supply chain management as it is in other areas of business. Chad Lindbloom, Chief Information Officer at C.H. Robinson, writes, “Disruptive technologies are causing a transformative shift in the preferences and demands of the modern buyer, forcing businesses to operate and serve customers in new ways. This impact on supply chain management is particularly great.”[3] Supply chain consultant Bob Ferrari (@bob_ferrari) observes that businesses, not just customers, are finding new technologies disruptive. “A change is underway across many industry sectors,” he writes, “one that was profound implications for businesses and their associated supply chains. Investors are now realizing the threat of new digital based business models.”[4]

Earlier this year, report Adrienne Selko (@ASelkoIW) and Dave Blanchard (@supplychaindave), “Deloitte and MHI released the 2017 MHI Annual Industry Report, which among other things explores … key technologies that supply chain managers need to better understand since these technologies will disrupt supply chains for the next decade.”[5] They continue:

“According to the report, 83% of survey respondents believe that at least one of these eight technologies could either be a source of competitive advantage or a source of disruption for supply chains in the next 10 years. The survey also found that two of these technologies (robotics & automation, and driverless vehicles & drones) have already had a bigger and more rapid impact on supply chains than previously predicted. This accelerated pace of change is dramatically altering the way supply chains work, how they are managed, and how the always-on network is evolving. In fact, the idea of a supply chain itself is likely to change, according to Scott Sopher, principal with Deloitte Consulting’s supply chain practice. ‘Supply chains are evolving to become digital supply networks, which are on-demand and always-on.’ What’s more, this type of always-on supply network ‘has the potential to deliver massive economic and environmental rewards,’ adds George Prest, CEO of MHI. ‘It can boost productivity and sustainability, drive new markets, and encourage innovation, resulting in exponential change for industry and society as a whole.'”

The technologies identified in the Deloitte/MHI report include:

1. Robotics and Automation. “The last-mile delivery will soon be the territory of robots. A six-wheeled, knee-high robot from startup Starship Technologies will deliver parcels, groceries and prepared foods in Washington, D.C., and Redwood City, Calif.”

2. Predictive Analytics. “With the proliferation of Big Data throughout every area of a company’s supply chain, being able to make some kind of sense of it is extremely important, and then being able to use that data in a strategically meaningful way becomes even more important. Predictive analytics apply statistical modeling and data mining techniques to the data in an effort to formulate a forward-looking view of the supply chain. Randy Bradley, a professor of information systems and supply chain management at the University of Tennessee … points out that high-performing organizations are ‘five times more likely to be more analytics-driven than intuition-based with respect to decision-making,’ compared to low-performing organizations.”

3. Internet of Things. “In the past, complex supply chains were typically seen more as impediments than advantages. Thanks to the industrial Internet of Things (IoT), however, that complexity can now be leveraged to produce actionable data from every step of the cycle.”

4. Autonomous Vehicles and Drones. “In the not-so-distant future truck drivers will find themselves in close quarters with colleagues. This new pattern of driving, known as platooning, calls for a number of trucks to follow each other very closely so they can take advantage of the aerodynamics and save fuel.”

5. Sensors and Automatic Identification. “In 2013, about 20 million sensors were estimated to be in use in supply chains. In 2022, that number is expected to grow to 1 trillion, and by 2030, the Deloitte and MHI report projects 10 trillion sensors will be deployed.”

6. Inventory and Network Optimization Tools. “These types of tools are used to help companies design networks to produce, store and distribute products more efficiently and effectively, with customer service being a key.”

7. Wearable and Mobile Technology. “A recent study from IDC forecasts about 160 million wearables shipped in 2019, with more than 120 million of them headed for your wrist. … Connected glasses, modular and clothing will make up almost all of the remaining quarter.”

8. 3-D Printing/Additive Manufacturing. “The worldwide market for 3-D printers and its associated materials and services will grow to $20.2 billion by 2019, according to Canlys. Supply chains are about to make a fundamental shift.”

9. Cloud Computing and Storage. “While the cloud is very popular it might be moving into a fog. Computer scientists at the University of Camerino (Italy) have developed a new concept that spreads data across many servers, with no single location. It uses virtual buffers to endlessly relocate data packets without a file ever being complete in one place. They’re calling it fog computing.”

10. Blockchain/Distributed Ledger Technologies. “Blockchain, while seen as having eventual impact as a disruptive technology or a source of competitive advantage, distantly trails the rest of the technologies in the 2017 MHI Annual Industry Report, as only 31% of respondents see it as being of immediate relevance to their strategic goals. Nevertheless, blockchain and other distributed ledger technologies ‘could significantly change the way retailers and consumer packaged goods (CPG) manufacturers operate their supply chains to sell goods and services,’ predicts Peter Loop, principal technology architect at Infosys.”

Will those technologies create supply chain disorder and turmoil? I’m not sure that’s how I would describe their effect. They will certainly change how supply chains function. Hopefully, new technologies will foster order and efficiency. The transformation will begin with digital supply chains and eventually result in autonomous supply chains. Lindbloom concludes, “The real power of being a digital business is scalability. In traditional supply chains, you see a lot of manual processes, from phone calls to emails. While those may be effective tools, they cannot scale with the pace from a sudden spike in demand, especially for products that are new to the marketplace or have seasonal demand. With digitalization, the availability of real-time information of freight and inventory in motion brings more decision-making power and an understanding of supply and demand and where capacity is. Even a digitally enhanced supply chain won’t stand the test of time, if it’s not built to continuously adapt to the changing industry. The ability to respond immediately to changes in the marketplace with real-time data at your fingertips is critical for survival and profitability.” Cognitive computing platforms can help make companies and their supply chains more agile. Ferrari adds, “Technology’s impact on businesses is indeed accelerating, and potentially more CEO’s will pay the price for not recognizing the timing, and for not moving the business fast enough to stay ahead of the challenge. The same risks apply to supply chain leaders who opt for the conservative path of driving added cost savings regardless of external threats.”