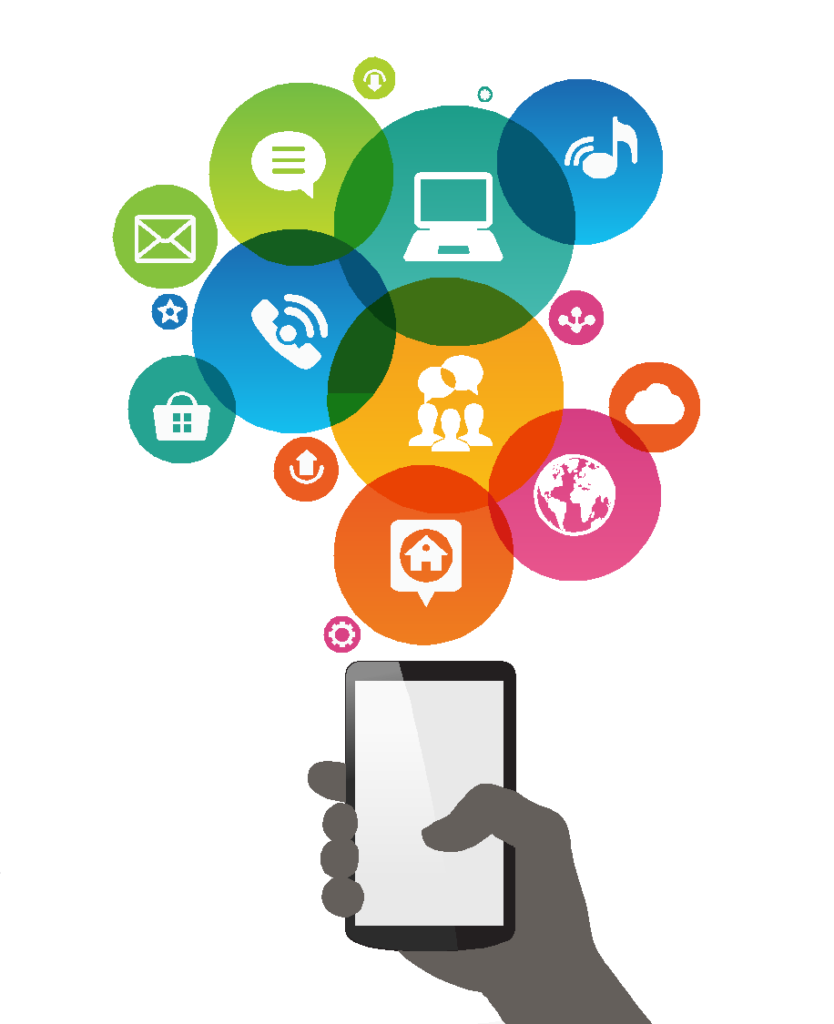 “With its same-day delivery and a mobile-first mentality,” writes Adrienne LaFrance (@AdrienneLaF), “Diapers.com is currently doing business in the environment that other retailers will inevitably have to adapt to.”[1] Bob Violino (@BobViolino) reports a study from ABI Research concludes mobile technologies, especially smartphones, are disrupting the business landscape so completely that retailers are going to have to adapt to this new terrain or perish. “As brick-and-mortar retail transforms,” Violino reports, “merchandisers need to advance their in-store technology and leverage the power of the smartphone or face extinction.”[2] Matt Lawson (@onemanisthelaw) adds, “Whether you’re a global brand or the shop around the corner, the shift to mobile is changing your customers’ behavior in and out of the store.”[3] Both brick-and-mortar and online retailers are feeling the effects of mobile technology on the consumer digital path to purchase. Mobile technologies played a significant role during last year’s holiday season with nearly one in every five consumers making a mobile purchase. “Mobile made its presence known — with authority — this [past] holiday season,” Tracy Maple (@tracycopygrrrl) reported, “accounting for an estimated 18% of more than $69 billion in e-commerce sales, according to web measurement firm comScore Inc. data.”[4]

Retailers know the digital path to purchase can no longer be ignored and many of them are struggling to implement a successful omnichannel strategy. Based on the trends discussed above, I agree with LaFrance that a mobile-first mentality is a good place to start. That doesn’t mean that other digital paths can be ignored. Zac Pinkham(@zacpinkham), Managing Director at Millennial Media, notes, “We live in a world of multi-screens, multiplatforms, and multi-devices — from smartphones to connected TVs to wearables, to name but a few.”[5] He continues:

“Consequently consumers are ever more accustomed to using a variety of devices at different moments throughout the day, and increasingly in tandem with each other. … Think of the most recent item you bought online. Did it follow a linear path to purchase where you engaged with just one screen? Unlikely I’m sure. As these mobile experiences evolve, with faster data connections and better devices, consumers are also depending on their smartphones and tablets for the important stuff that used to be reserved for PCs — like purchases and sign-ups. Why then would advertisers choose to run campaigns across screens independently? Yes, it is simple to establish which screens perform best, but would the takeaway be to stop advertising on one of these screens? Consumers that engage across a range of devices and mediums expect consistency from brands around look, feel and messaging. As such, advertisers that buy across multiple channels should use cross-device targeting to deliver consistent and relevant messages to consumers. Mobile gives lots of data signals to advertisers — each time a consumer opens an app there is anything between five and 30 different bits of data, from the device being used to the mobile network. Savvy brands are already looking at how best they leverage that data to deploy a joined-up cross-screen advertising strategy. Done right, this type of targeting can see dramatic returns for advertisers.”

Some retailers might believe that mobile shopping is being over hyped. After all, LaFrance reports that in 2014 “mobile shopping accounted for just 1 percent of the multi-trillion-dollar retail market in the United States.” Last summer, however, Mark Brohan (@markbrohan) reported, “Mobile commerce continues to gain momentum as a mainstream way for consumers to shop online. In fact mobile commerce now accounts for nearly one-third of all U.S. e-commerce sales.”[6] Mobify gathered the following data about mobile transactions and they deserve attention:[7]

Considering those facts it is little wonder so many analysts argue that retailers need to pay more attention to the digital path to purchase and increasingly important role that mobile technologies are playing in that journey. If you are still not convinced, Mobify adds:

Google also asserts, “Not having a mobile optimized website is like closing your store one day a week.” The writing is on the wall (or should we say the writing is on the smartphone screen) — the future belongs to the digital path to purchase and mobile technologies are driving that trend.