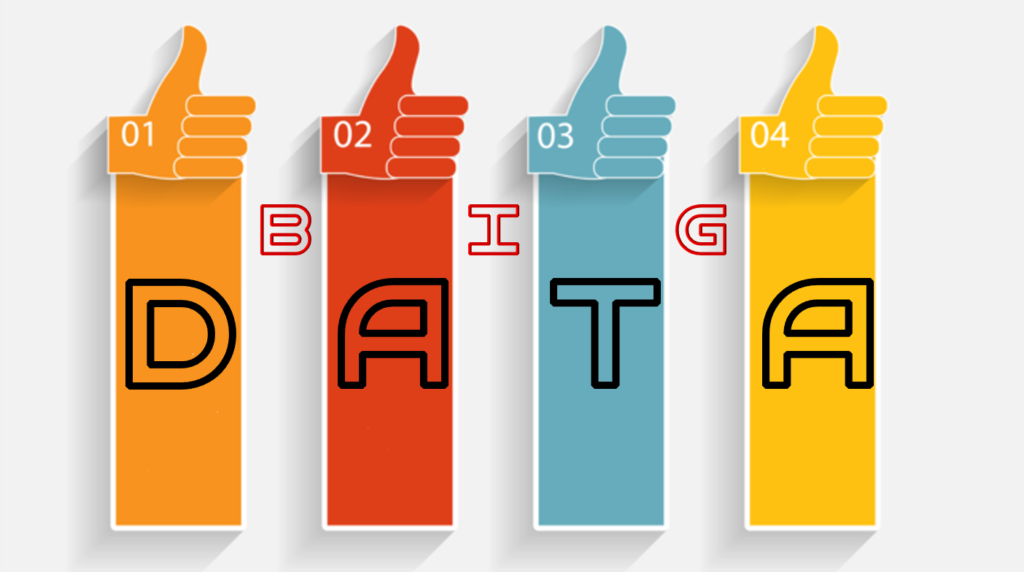 We’ve all heard what I thought to be an adage of ancient origin: “A picture is worth a thousand words.” It turns out the adage is not all that old. It doesn’t come from ancient Chinese or Greek philosophers or from the pen of William Shakespeare. According to etymologist Gary Martin (@aphraseaweek), the idiom is about a century old.[1] He explains:

“This phrase emerged in the USA in the early part of the 20th century. Its introduction is widely attributed to Frederick R. Barnard, who published a piece commending the effectiveness of graphics in advertising with the title ‘One look is worth a thousand words’, in Printer’s Ink, December 1921. Barnard claimed the phrase’s source to be oriental by adding ‘so said a famous Japanese philosopher, and he was right’. Printer’s Ink printed another form of the phrase in March 1927, this time suggesting a Chinese origin: ‘Chinese proverb. One picture is worth ten thousand words.’ The arbitrary escalation from ‘one thousand’ to ‘ten thousand’ and the switching from Japan to China as the source leads us to smell a rat with this derivation. In fact, Barnard didn’t introduce the phrase — his only contribution was the incorrect suggestion that the country of origin was Japan or China. This has led to another popular belief about the phrase, that is, that it was coined by Confucius. It might fit the Chinese-sounding ‘Confucius he say’ style, but the Chinese derivation was pure invention. … Who it was that married ‘worth ten thousand words’ with ‘picture’ isn’t known, but we do know that the phrase is American in origin. It began to be used quite frequently in the US press from around the 1920s onward. The earliest example I can find is from the text of an instructional talk given by the newspaper editor Arthur Brisbane to the Syracuse Advertising Men’s Club, in March 1911: ‘Use a picture. It’s worth a thousand words.’”

The origin of the phrase is not as important as the message it conveys. Good visualization of data helps us draw the maximum amount of benefit in the least amount of time from a large amount of data. Using visualization to enhance understanding is a tried-and-true method of knowledge transfer. Chad Reid, Vice President of marketing and communications at Jotform, observes, “The human brain is powerful, but it has limits — one being the ability to multitask effectively. According to Cleveland Clinic research, a scant 2.5% of the population can focus on more than one responsibility at a time. As a result, people faced with huge amounts of data struggle to process it well. This can create difficulty for tech leaders trying to use raw data points to justify budget expansions or push a client deal over the finish line. Too much unstructured data won’t make sense to these stakeholders — but data visualization can help.”[2]

Visualization in the Big Data Era

According to freelance writer Masooma Memon, “Data visualization is a fancy term for making graphs and charts to showcase your data and help make it easy (and visually appealing) to interpret that data.”[3] She adds, “After all, going through boatloads of raw data can feel like rowing through a sea of ants looking for a small, black gem. Tiring for the eye. And, difficult to find that gem too, which is where data visualization comes in handy.” She goes on to list four reasons data visualization is important. First, data visualization makes data easy to digest. Second, it helps identify patterns within a given set. Third, it helps narrate a wider story. And, fourth, it makes data more memorable.

Although one might draw the conclusion from the above discussion that data visualization is only valuable as an explanatory tool, Reid believes data visualization has exploratory value as well. He writes, “When planning your data visualization — whether it’s a chart, an infographic, a table, or some other form — you need to determine if it’s designed to explain or explore the information you’re presenting.” He believes there are occasions when an organization has a lot of data but isn’t sure what to do with it. That’s when you explore the data. He explains, “While digging through massive data stores, you’re looking for interesting tidbits that might have connections. You likely have some raw data. though it might not yet make a lot of sense. Consider an archeological dig that brings up hundreds of pieces of glazed ceramics. Are these pieces from one item or several? And how was the item used? The only way to answer those questions is to determine the context, or the ‘how’ and ‘why.’ The same is true of your many pieces of data. … [After] you’ve made a conclusion based on your exploratory data research. Does your visualization buoy that conclusion and help others understand it? You can’t assume anything.”

At Enterra Solutions®, we leverage the Representational Learning Machine™ (RLM) created by Massive Dynamics™. The RLM can help determine what type of analysis is best-suited for the data involved in a high-dimensional environment and it is also a “glass box” system. Obtain the right data, identify a specific problem, and apply the right analytics model and you get the results for which you are looking. Even when you obtain great results, however, without visualization those results might not be easily understood or apparent.

The first type of visualization is graphs. Most people are familiar with bar graphs, line graphs, and pie charts. The second type of visualization is charts. According to journalist Samantha Lile (@samantha_lile) there are 44 different types of graphs and charts from which one can choose.[5] Click on the footnoted article to see examples of each. The final type of visualization identified by Memon is the infographic. She writes, “Infographics are graphical representations of data and information with the goal of presenting knowledge quickly. Mostly, the infographic’s visual design does the talking, and text is kept to a minimum. The reason? Making all the info easy to understand at a glance.” Journalist Chloe West (@ChloeWest28) identifies 13 different types of infographic that can be used.[6] She also provides examples of each type of infographic in her article. Yousef Fatehpour, a multimedia content expert, suggests four things to keep in mind when creating your data visualization presentation.[7] They are:

• Choose the Optimal Chart and Graph: “Make sure to consider your needs before selecting the proper way to visualize your data. Ponder whether you want to track data over time or how many variables you intend on analyzing. These questions can help your decision-making process.”

• Use Templates: “Many data visualization tools offer templates that businesses can ‘plug and play’ with. You want your data to be interesting, but don’t stray away too much from the norm. Templates are an effective way to get a jumpstart on well-presented data and information. Don’t overthink it.”

• Leverage Color: “Color is a subtle, yet highly effective way to map data. For example: you could choose to make an anomalous point in your dataset red to immediately differentiate it from other points. For instance, use red to indicate heat and blue to indicate cold, if you’re tracking weather.”

• Don’t Distort Data: “If users go too overboard with their designs and data visualization charts, they could end up inadvertently distorting insights. For example, pie charts should always be 2D. 3D pie charts might look more interesting and even draw more attention, but the unfortunate result makes each proportion of the chart harder to decipher. An effective pie chart, or any graph for that matter, shouldn’t be a puzzle.”

Fatehpour concludes, “The ultimate goal is to visually represent your data in an accessible and easy-to-understand manner. Visualizing data is a fundamental step in understanding trends, uncovering patterns, and tracking outliers.”