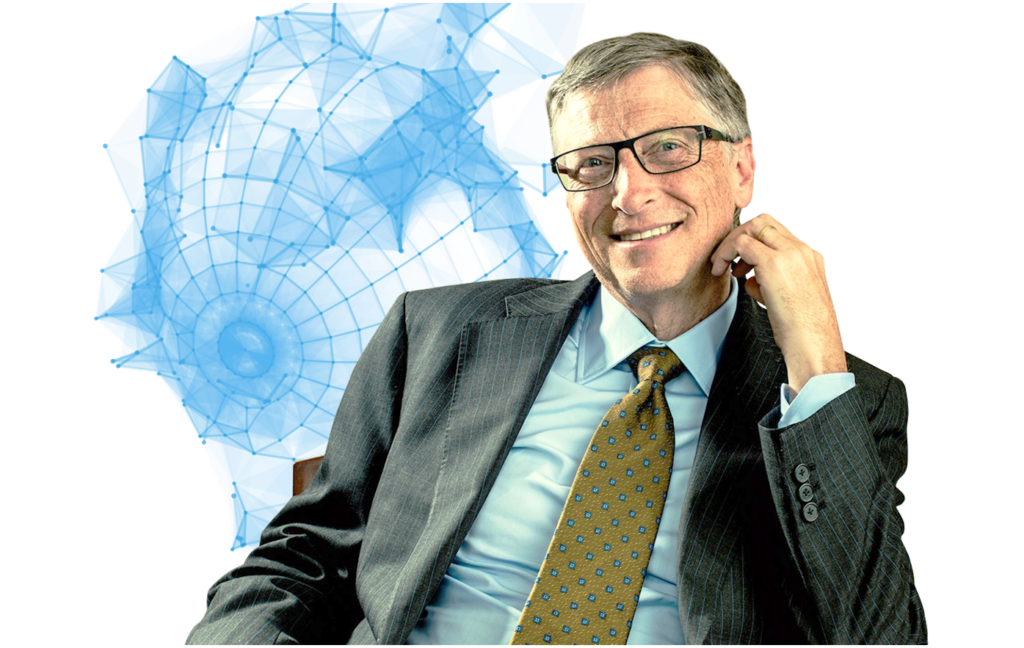 Progress has traditionally been a positive term. Ronald Reagan once said, “There are no constraints on the human mind, no walls around the human spirit, no barriers to our progress except those we ourselves erect.” Ronald Reagan was a well-known optimist; however, amid inflation, political partisanship, and geopolitics, optimists are becoming harder to find. Microsoft founder and philanthropist Bill Gates (@BillGates) has always been counted among the optimists. Even he is having trouble clinging to his optimistic views. Journalist Tracy McVeigh (@tracymcveigh) reports, “The figures are bad, progress has stalled and all the trends that had been building hope in the world becoming a fairer place are showing sharp about-turns. Yet Bill Gates, who has poured billions of his own dollars into eradicating poverty, remains ‘optimistic’.”[1] Well, he remains sort of optimistic. He told science writer David Wallace-Wells (@dwallacewells), “We’re in a worse place than I expected.”[2]

Wallace-Wells notes, “Bill Gates may seem in caricature — a big believer in the possibility of innovation and progress and of the kind of philanthropy-powered development embodied by the [Bill and Melinda Gates] Foundation — he nevertheless slips often into pretty stark descriptions of the state of the world and vertiginous assessments of how much more needs to be done to help those with the least.” In the introduction to the Foundation’s latest report tracking the United Nations 17 sustainable development goals, Gates and his ex-wife write, “Seven years in, the world is on track to achieve almost none of the goals.”

Which is More Important, Direction or Speed?

Wallace-Wells writes, “There are not many more contested abstractions in the contemporary world than progress. Are things getting better? Fast enough? For whom?”[2] It would be incorrect to say that no progress has been made; however, that progress has been slow. In their Introduction to the Gates Foundation 2022 Goalkeepers Report, the Gates wrote, “As it stands now, we’d need to speed up the pace of our progress five times faster to meet most of our goals — and even that might be an underestimate, because some of the projections don’t yet account for the impact of the pandemic, let alone the war in Ukraine or the food crisis it kicked off in Africa. As bad as the data makes it seem, the real situation might be even worse.” Although the Gates are not blind to reality, they also cling to their optimism. They explain, “[The real situation] might be better. Because what’s also not reflected in the numbers is the potential for human ingenuity. No projection can ever account for the possibility of game-changing innovation because when those breakthroughs happen, they change all the fundamental assumptions embedded in that equation. The math breaks down (in a good way).”

In many areas, things are moving in the right direction — and that is important. Gates told journalist Derek Thompson (@DKThomp), ” Around the globe, poverty, hunger, and child mortality rates are falling. Income, health care coverage, and lifespans are growing.”[3] Nevertheless, moving in the right direction may not be enough in other areas like climate change — in that case, speed is more important. We’re familiar with the old adage, “If you’re not moving forward, you’re falling behind.” In the area of climate change, that adage could be changed to read, “If you’re not moving forward fast enough, you’re falling behind.” Climate and environment correspondent Gloria Dickie (@GloriaDickie) reports, “The impacts of climate change are ‘heading into uncharted territories of destruction’, U.N. secretary-general António Guterres warned … on the release of a multi-agency scientific report reviewing the latest research on the subject. The report, led by the World Meteorological Organization (WMO), warns that the world is ‘going in the wrong direction’ on climate change.”[4]

Gates told Thompson, “If you look at that report card, you’d be like, ‘Wow, maybe I should drop out.'” However, he added, when you consider the millions of lives that are at stake that’s really not an option. He added, “I am optimistic that if we don’t turn away, that if we fund the R&D, if we fund the delivery systems, that we’ll get back on track. The world has this report card called the Sustainable Development Goals, which is where we should be by 2030. And because in 2015 when we set those goals, we didn’t expect a pandemic, we didn’t expect a war in Ukraine, and we were a little aspirational in some of the goals.” Nevertheless, he admits, “The overall picture is very challenged.”

Gates told Wallace-Wells that biggest challenge ahead was gaining and keeping the world’s attention on the bigger picture. He explained, “The scariest thing of all is not that we’re behind. We just have to accept that. It’s the ongoing distraction of the war in Ukraine from helping poor countries and making progress on both climate adaptation and mitigation. That’s a huge thing — whether it’s defense costs, electricity costs, refugee costs, fertilizer costs. With the war on top of the pandemic, and now with interest rates going up, with high levels of debt everywhere, but including in Africa, the next five years are going to be challenging just to maintain the world’s attention.”

Considering the world’s growing population, one particular area of focus, according to Gates, must be agriculture. He told Wallace-Wells, “Helping farmers has got to be the very top of the climate adaptation agenda. And within that, you have a lot of things like credit for fertilizer, cheap fertilizer, better seeds that we should be very intent on — funding those things and setting ambitious goals for.” Gates believes some countries in Africa could be breadbasket states like Ukraine. He explains, “Africa should be a net exporter. It’s insane that the place with the lowest labor cost and the lowest land cost isn’t a beneficiary of higher agricultural prices. And that’s simply because their productivity is much lower than in rich countries and you just don’t have the infrastructure. So the cost to get fertilizer in and the cost to get the output out to world markets is super, super high. And so on behalf of Africa — not just so they don’t have malnutrition but so they develop their economies so they can fight climate change — getting their agricultural productivity up, for a ton of reasons, should be a top priority.”

In years past, the Gates Foundation has focused on helping the developing world get vaccinated against deadly diseases. As a result, Gates has become a target of extremists and conspiracy theorists. He told McVeigh, “There have been a few cases where I’ve run into people in public where they are yelling at me that I’m putting chips into people and that’s kind of strange to see: ‘Wow, those people really exist, it’s not just some robot sending out crazy messages.’ I think it is starting to die down. I hope so, it’s tragic if it made people more reluctant to trust vaccines or to wear a mask where they should have.” Despite today’s global challenges, Gates clings to his optimism. He recently contributed an extra $20 billion to his foundation, not “because the near term looks super-rosy,” but “because these are important issues and, in the long run, I still am an optimist, that the war will end, the innovation pipeline and the kind of progress we saw until the pandemic in reducing malnutrition, reducing child death and getting digital bank accounts for women, will return. We were making progress and we can again. … Although we’ll miss 2030, we will hit the goals. It’s just a question of when.” 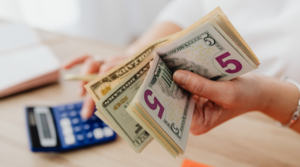 Two Years of Inflation — Will We Make It Three?

Inflation, in the United States, was one of the major topics of discussion during the 2022 midterm elections. The crisis has been growing for nearly