Home » Big Data » China and the Digital Path to Purchase 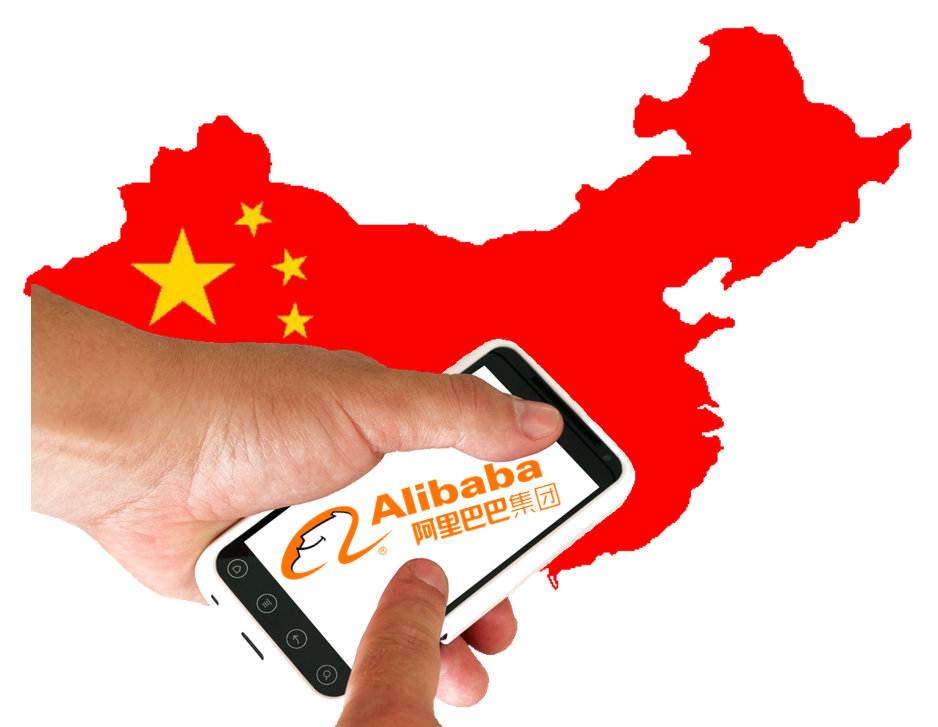 China and the Digital Path to Purchase

In the United States, you read a lot about the Amazon Effect and how it is driving the consumer digital path to purchase. It might surprise some people to learn “China has more e-commerce activity than any country in the world today. According to China’s National Bureau of Statistics, Chinese consumers spent $750 billion online in 2016 — more than the US and the UK combined.”[1] Analysts from the Boston Consulting Group and Alibaba, assert, “China’s digital marketplace, technology platforms, and online behaviors have evolved compared with those in Western markets. These differences provide a glimpse into the future of shopping — and offer valuable insights for companies around the globe.”[2] Whereas e-commerce represents less than 9% of total retail sales in the U.S., the analysts note, “The digital revolution coincided with the growth of disposable income and consumption [in China]. As a result, e-commerce quickly became the norm, and its development was fast-tracked to the point where China pulled ahead of the West.”

As noted above, a lot is written about the Amazon Effect. Skyler Huff (@SkylerRHuff), a Content Specialist at Barkley, explains, “The Amazon Effect is the impact the digital marketplace has on the traditional business model regarding consumer expectations and the new competitive landscape. Consumers now expect their buyer journey to be entirely frictionless and immediate, regardless of the particular industry or product in question.”[3] In China, the Alibaba Effect is far more important. Marc Lajoie and Nick Shearman explain, “Alibaba is China’s — and by some measures, the world’s — biggest online commerce company. Its three main sites — Taobao, Tmall and Alibaba.com — have hundreds of millions of users, and host millions of merchants and businesses. Alibaba handles more business than any other e-commerce company. Alibaba is the most popular destination for online shopping, in the world’s fastest growing e-commerce market. Transactions on its online sites totaled $248 billion last year, more than those of eBay and Amazon.com combined.”[4] Numbers like those can’t be ignored. Several years ago, reporters from The Economist explained what makes Alibaba different. They noted, for example, that most sales are “through Alibaba, not by Alibaba. In America 76% of online retailing involves people buying from individual merchants, according to a … report by the McKinsey Global Institute (MGI), a think-tank. In China, in 2011, that figure was 10%. The other 90% was sold through marketplaces that simply allow buyers and sellers to find each other.”[5] Jack Ma, Alibaba’s founder, adjusted the company’s business model to fit Chinese norms. The article explains:

“Alibaba has grown so big because early on Mr. Ma had two insights into what could make such marketplaces work. The first was that many Chinese are tight-fisted. So Alibaba made all the basic services it offers free to both buyers and sellers. It earns money through online advertisements and extra services it offers clients, such as website design. … Taobao is a cluttered-up cyberspace. Many sellers think it worthwhile to pay for fancy storefronts and online advertisements to help them stand out. The second is that many Chinese are reluctant to trust strangers. So Alibaba has provided tools to build trust. One is an independent verification service through which third parties vet the claims made by sellers; the sellers pay for the process. Another is the Alipay payments system. Unlike PayPal, used by many Western internet companies, Alipay takes money up front and puts it in an escrow account. Vendors can be sure that payments made through it will be honored.”

BCG/Alibaba analysts also point out that the Chinese e-commerce market was mobile from the beginning. “Many consumers skipped the PC era entirely, going right to smartphones,” they explain. “This may explain why Samsung phones with larger screens took hold in China well before they did in Western markets. According to industry estimates, online purchases made with mobile phones will account for 74% of total e-commerce in China by 2020, compared with just 46% in the US.” As I have noted in previous articles, even when purchases are made on other devices or in-store, smartphones often play a role in the digital path to purchase. There can be little doubt that the future of e-commerce is inextricably connected to smartphone technology.

China and the Future of the Digital Path to Purchase

BCG/Alibaba analysts indicate, “China’s unique retail history has given rise to one of the most advanced digital marketplaces in the world. With its sophisticated shoppers, massive volume of transactions, rapid rate of innovation, and integration of social media, multimedia, and other channels, China’s online environment offers a glimpse into the future.” The question is: Whose future? Is the Chinese e-commerce environment so different from Western e-commerce environment that it makes lessons learned there inapplicable to the West? The analysts observe, “[There are] a few key characteristics of consumers, brands, and shopping platforms in China’s online landscape clearly differentiate it from online marketplaces in the West.” They include:

E-commerce in China and the West are likely to continue to evolve along different trajectories. BCG/Alibaba analysts explain, “Amazon is the quintessential online retailer, carrying its own inventory and focusing almost exclusively on the consumer. Most shoppers come to Amazon looking for a specific item. The site’s virtually unlimited selection, excellent search engine, low prices, user reviews, product recommendations, easy payment, rapid delivery, and first-rate service have built a base of very loyal customers. … By contrast, Alibaba doesn’t carry inventory or buy and sell merchandise. The company operates like a virtual mall, providing wholesalers and retailers with platforms that connect buyers and sellers.” Another difference between East and West is holiday-based. In the West, Black Friday and Cyber Monday are the lead-up to the Christmas holiday season. In China, Christmas isn’t such a big deal. Jack Ma, however, understood the value of holiday sales and he virtually invented a new sales holiday — Singles’ Day. Singles’ Day (more formally known as Guanggun Jie or “bare sticks holiday”) was a day set aside for individuals to celebrate their unattached status. The actual day of celebration is 11 November (i.e., 11/11) because the “1s” represent single people. How big is Singles’ Day? Writing about last year’s holiday, Frank Lavin, Founder and CEO of Export Now, reports, “Singles’ Day rang up an eye-popping $17.8 billion in sales, up from $14.3 billion [in 2015]. To put this in perspective, online sales in just one day in China is more than Brazil’s total projected e-commerce sales for all of 2016. In fact, if Singles’ Day were a country and we ranked sales of that one day against annual e-commerce sales of countries around the world, Alibaba’s Singles’ Day would rank as the 11th largest country in the world, just ahead of Brazil and just behind South Korea, according to statistics from market-research firm eMarketer.”[6] The point being made is that the digital path to purchase is likely to remain different in China and the West. Two things e-commerce in the East and West will share are a reliance on smartphone technology and leveraging big data analytics to improve sales.

Companies with aspirations to sell products in both the East and West must develop separate e-commerce strategies. Data analysis will be important for developing those strategies. BCG/Alibaba analysts note, “Data and analytics are crucial to both Amazon and Alibaba, but they are used in different ways. Amazon uses data primarily to refine its product and service offerings on the basis of consumer buying patterns. The company also shares data with merchants to help them list the right products, price competitively, and manage inventory. Alibaba provides a broad data set on consumer behavior that enables merchants to improve their marketing ROI and increase the conversion rate on their digital storefronts. For example, the data might reveal that a merchant’s highest-value customers visit after work — so a campaign might have a greater impact in the evening than in the daytime.” How data is used may be different, but, in both the East and West, the digital path to purchase is data driven. BCG/Alibaba analysts conclude, “Today, retailers in China and the West face the same challenge: how to achieve ongoing, profitable growth. Many of the costly big-box stores and shopping malls are losing customers and profits to online sales. In China, many homegrown brands have existed only online. To achieve growth, they must expand offline — especially in urban areas. The solution for both Chinese and Western retailers is to develop an integrated omnichannel model that capitalizes on online and offline strengths, delivers a seamless and compelling customer experience, and increases efficiency in inventory management, product selection, and logistics.”