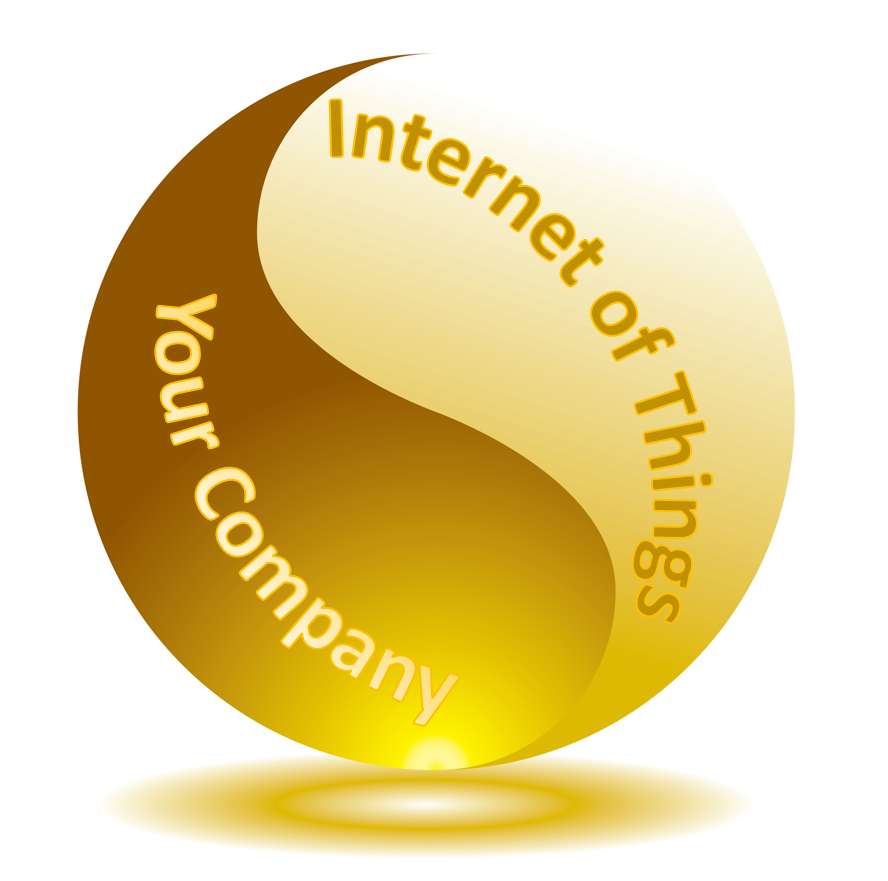 “Industrial companies of all types are now facing a disruption called the Internet of Things,” writes Sophia Davies, a marketer at Bridgera LLC. “This disruption is being referred to as the next industrial revolution.”[1] Davies is correct that the Internet of Things (IoT) will play a fundamental role in the Fourth Industrial Revolution (aka Industry 4.0). However, there are a number of other complementary technologies emerging (e.g., additive manufacturing, cognitive computing, robotic process automation, etc.) that will play an equally vital role in Industry 4.0. For Davies, the bottom line is this: “IoT is changing the way businesses, individuals, and ‘things’ (inanimate objects) interact, communicate, and react. This results in the automation of tasks, and more importantly, the production of data. IoT and the data it generates are revolutionizing every major industry. This means businesses either have to adapt or be left behind.”

Is Your Business Ready for the Internet of Things?

Before you can decide whether your business is ready for the Internet of Things, you need to understand what the IoT is and how it can affect your business. The first thing you need to know is that the IoT is not a single monolithic network. It’s a network of networks that primarily fosters machine-to-machine communication. John Leonard (@_JohnLeonard) writes, “So let’s settle on a definition of taking data from many disparate sources, processing it on a general-purpose platform and then extending the value of that data by using it to act on the physical world.”[2] Using that definition, company executives would do well to gather their company’s best thinkers and ask a few questions.

From those questions it should be clear that the IoT is as much about data as it is about connectivity. Kamalesh Nayudu, CEO and co-founder of Bridgera LLC, explains, “The IoT tsunami is coming. Is your business prepared for the wave of data coming your way? While IoT is already generating huge amounts of data, projections have forecast the pending arrival of the perfect storm of data.”[3] Nick Jones, a Vice President at Gartner, observes many companies are not yet ready to take advantage the IoT’s potential. He states, “The IoT demands an extensive range of new technologies and skills that many organizations have yet to master.”[4]

Is the Internet Ready for Your Business?

“If the IoT manages to live up to expectations,” writes Rick Delgado (@ricknotdelgado), “the impact it will have dwarfs anything that’s come before.”[5] Frankly, there are some analysts who believe “living up to expectations” is a big “if”. There are two primary concerns behind that “if”. The first concern is standardization and the second concern is security.

Don Sheppard (@DonSheppard), an IT management consultant, writes, “No one company will dictate the architecture of IoT or make all the standards for every use case, and yet IoT standards should not be developed in silos. Standardization (including open source) is essential if IoT is to achieve its ubiquitous vision in an effective manner. Standards and best practices will be needed at every level from the physical interfaces to the application and management services. Agreements on security and privacy will be critical as well — would you want someone else controlling your TV? Many of the standards have yet to be written and research into requirements is ongoing.”[6] Leonard adds, “To allow for increased interoperability the industry must consolidate around a number of secure open standards, the way the internet did with the World Wide Web Consortium (W3C).” The Internet of Things Consortium was established to address the standardization issue as well as other concerns. Consumers as well as businesses need these standards so the various devices they own can communicate with one another. Currently, that remains a problem.

Francisco Maroto (@fmarotob), CEO and owner of OIES Consulting, writes, “With the Internet of Things, we should be prepared for new attacks and we must design new essential defences.”[7] He identifies five vulnerabilities needing to be addressed before the Internet of Things is ready for prime time. They are:

3. Insecure Network Services. “Attackers use vulnerable network services to attack the device itself or bounce attacks off the device.”

4. Lack of Transport Encryption. “A lack of transport encryption allows 3rd parties to view data transmitted over the network.”

5. Privacy Concerns. “Hackers use different vectors to view and/or collect personal data which is not properly protected.”

If you need proof that these are legitimate concerns, look no further than the unprecedented attacks that took place in September 2016. “Attackers used an army of hijacked security cameras and video recorders to launch several massive internet attacks,” Drew FitzGerald reported, “prompting fresh concern about the vulnerability of millions of ‘smart’ devices in homes and businesses connected to the internet. The assaults raised eyebrows among security experts both for their size and for the machines that made them happen. The attackers used as many as one million Chinese-made security cameras, digital video recorders and other infected devices to generate webpage requests and data that knocked their targets offline, security experts said.”[8]

The IT world is still sorting out how to develop the Internet of Things and the commercial world is trying to figure out the IoT could change business models. It will take a few years for the picture to clear; but, when it does come into better focus, you should expect interesting things to happen. Leonard observes, “[Currently] most sensors are used for a defined purpose, for example monitoring a golfer’s swing, measuring wear on a drill bit, tracking traffic congestion and pollution, but, … the real added value is to be had by combining these sources in novel ways. … The IoT needs to become an open platform like the internet rather than the set of siloed operations that it is at present. This will democratize the IoT making it accessible to business people, in the same way that cloud has allowed marketing departments to be responsible for CRM systems — once very much the preserve of IT.” Delgado concludes, “Everyone will feel the impact of the IoT in their lives, and it’s no stretch to say the world will never be the same again.”