Home » Base of the Pyramid » Does Brexit Vote Signal the End of Globalization? 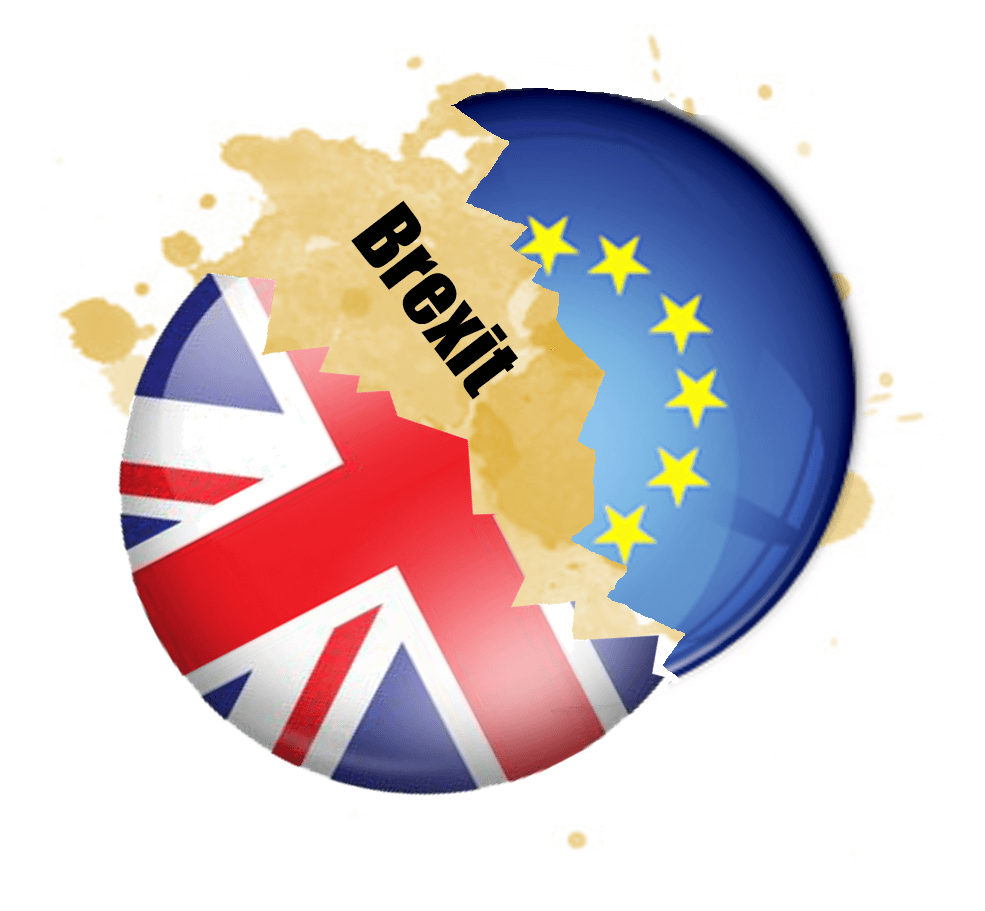 Does Brexit Vote Signal the End of Globalization?

“The historic ‘Brexit’ vote was about much more than a small island’s fear of immigration and a remote European government,” writes Deborah Doane (@doaneatlarge). “It was a backlash against globalisation itself. And development is as much part of the problem as it is the solution.”[1] The turmoil hitting economies, currencies, and stock markets in the wake of the Brexit vote has also raised anew questions about the viability of globalization. The interesting thing about commentaries regarding the future of globalization is that pundits from the right and the left have very different reasons for questioning globalization’s viability. Doane, a self-labeled change agent who favors Britain staying in the European Union, nevertheless insists, “Brexit was about neoliberal economics that beats a drum to the mantra of keeping wages low and work insecure; one that prioritises trade over people.” Professor Jeffrey D. Sachs (@JeffDSachs), a well-known defender of the world’s poor and director of the Earth Institute at Columbia University, echoes similar sentiments. “Brexit is part of a deep trend in the United States and Europe,” he writes, “a rejection by roughly half of the population of globalization as currently implemented. Almost every country in Europe now has a rising populist, anti-immigrant party.”[2] Mireya Solis (@solis_msolis), a Senior Fellow at the Brookings Institution, believes the motivations behind the Brexit vote were “economic nationalism and nativism” and she fears those motivations are spreading.[3]

Back in 2008, New York Times columnist David Brooks (@nytdavidbrooks) wrote, “If you understand that you are living at the beginning of a cognitive age, you’re focusing on the real source of prosperity and understand that your anxiety is not being caused by a foreigner. It’s not that globalization and the skills revolution are contradictory processes. But which paradigm you embrace determines which facts and remedies you emphasize. … It’s time to move beyond [the globalization paradigm].”[4] I agree with Brooks that it is unfortunate that the very term “globalization” now stirs deep emotions in some people. While some pundits argue that globalization has been the catalyst that has brought more people out of poverty than ever before in history, other pundits argue that it has been the catalyst that started the developed world on the road to ruin. Both sentiments contain some truth. The question is: Where do we go from here? Certainly it is in no one’s best interest to keep the world’s poor ensnared in poverty. At the same time, stagnant wages in the developed world are an equally distasteful outcome. Solis writes, “Brexit is not the final indictment of globalization, and our futures are not yet destined to be ruled by the politics of grievance.”

I’m too much of an optimist to buy in to the politics of grievance, but candidates on all sides seem to be selling that brand of politics. Washington Post columnist Robert J. Samuelson notes, “It should be no surprise that the … remaining major presidential candidates … are no fans of globalization.”[5] Samuelson believes one of the reasons that globalization suffers an image problem is because we chose to ignore its weaknesses for too long. He explains:

“Most people consider globalization an economic phenomenon, signifying the spread of technology, the growth of trade, and the threats to U.S. workers and firms from many sources — low wages, manipulated exchange rates, government subsidies and pure competitive advantage. It is all of these things but also much more. If there was an organizing principle to U.S. foreign policy after the Cold War, it was globalization. The general idea was that, as countries traded with each other, their populations would become richer — in poor countries, middle classes would emerge — and nations’ interests would become intertwined. The threat of major wars would recede, because middle-class societies prefer commerce to conflict. The new world order would have tensions and feuds, but they would be manageable precisely because they occurred in a context of shared interests. With hindsight, we know that this vision was simplistic and flawed. Expectations were unrealistic.”

Disillusion always emerges when expectations are not met. Samuelson asserts that three globalization defects stand out. They are:

“First, globalization overestimated its capacity to suppress ethnic, religious and nationalistic strife. For proof, see the Middle East ablaze. Second, it optimistically presumed strong and steady economic growth. Markets were assumed to be self-correcting, so slumps and stock declines — while inevitable — would be short and mild. The devastating 2008-2009 financial crisis and Great Recession punctured this premise. Finally, the economic benefits of more trade and open financial markets were considered so obvious that globalization would enjoy strong political support. Not so. It represents a loss of national sovereignty. Countries accept this when the rewards — prosperity and rising living standards — seem high. When gains fade, the bargain becomes less tenable.”

All of those defects played a role in the minds of British voters and are playing a role in American politics as well. Solis warns that if voters in other countries succumb to the false promises of populist leaders the world will be worse off. She explains:

“If we are to prevail in overcoming the politics of grievance, we must first reckon that populism did not materialize from thin air. It is based on a fact: As globalization intensified during the past two decades, the middle classes in the industrialized world experienced stagnant incomes. The inward push is enabled by the manipulation of this fact: Offering trade as an easy scapegoat for a vastly more complex set of factors producing economic disparities (such as technological change and political decisions on taxation, education, and safety nets). And this populism is based on a false promise — that ‘taking control,’ i.e., taking our countries out of the existing trading regime will make those left behind better off. It’s one unmistakable deliverable will be to make all of us worse off.”

Part of the solution to the globalization conundrum is to let regionalization emerge as a natural consequence of economics. Alex Lennane (@loadstarAlex) writes, “The revolution is coming. In just five years, the supply chain will look entirely different as globalization makes way for regionalization.”[6] There are a number of factors pushing the world towards regionalization, including the cost of transportation, a leveling of wages of around the world, and new technologies like additive manufacturing and automation. Even as the world adjusts to regionalization, we should establish sensible and effective policies that help bring millions more people out of poverty. Sachs explains, “Dire effects could arise from bad policy responses. The worst would be to mock or ignore the underlying causes of Brexit. Anti-immigrant, populist politics require a change of policies in the United States and Europe. The rich countries really do need border controls. The potential flow of migrants in search of peace, jobs, and generous social benefits will otherwise be overwhelming. Yet the pressures on migration will be unstoppable unless the source regions are themselves peaceful and economically viable.” Helping to make all regions of the world prosperous may sound idealistic; but, there are few options if we want to stop the flood of refugees who are suffering around the world. We need to turn from the politics of grievance to the politics of optimism and pragmatism.