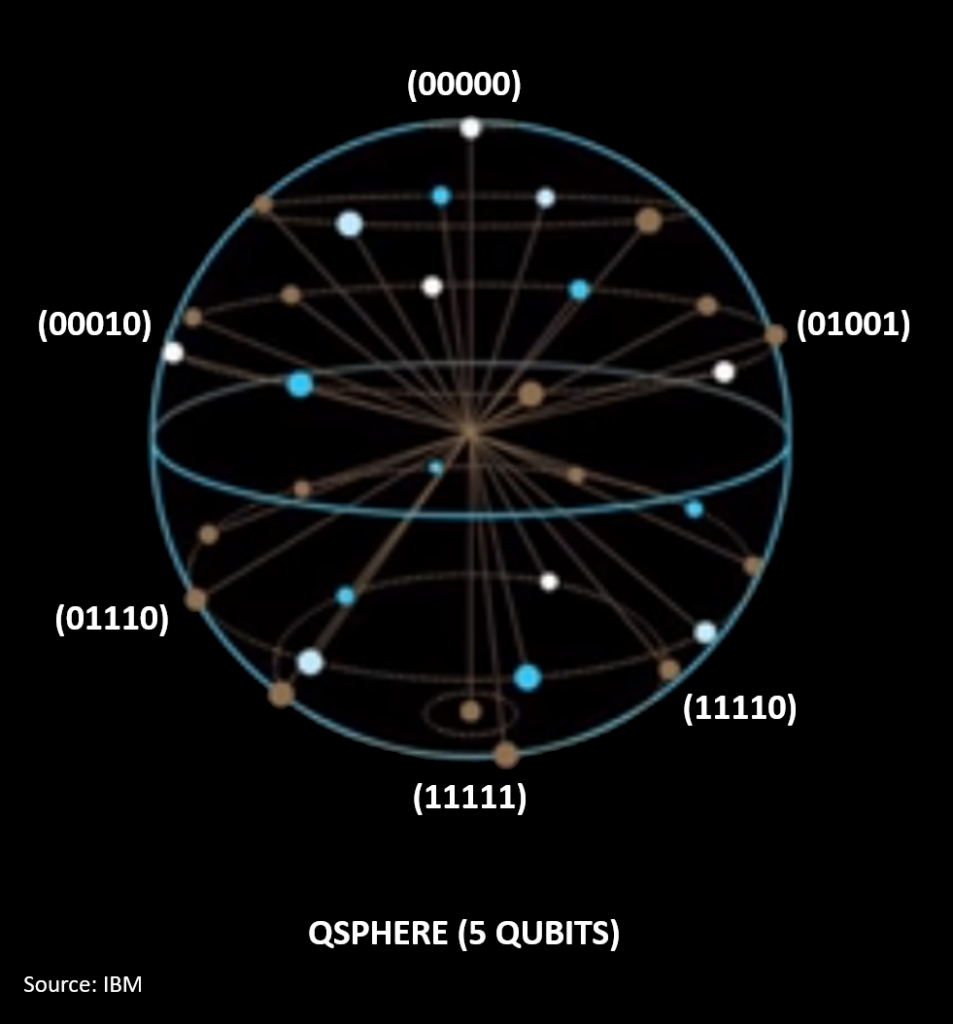 Why “Spooky” Quantum Computers may be the Next Big Thing

Anyone who has read very much about the current international race to develop a programmable quantum computer knows how weird and spooky the science behind the pursuit can be. The weirdness begins with the fact that quantum computers are black boxes in which a quantum bit (aka a qubit) can simultaneously be both a zero and a one — this phenomenon is called superposition. The phenomenon was described by physicist Erwin Schrödinger who noted that if his cat found itself in the weird quantum world it could simultaneously be both dead and alive. The weirdness continues with the fact that a quantum particle can simultaneously appear to be in two places at once. This phenomenon — called entanglement — involves a pair of quantum particles linked together in a such a way that when one particle is altered its twin is instantaneously altered in exactly the same way regardless of how far apart the entangled particles may be. Professor Albert Einstein famously called entanglement “spooky action at a distance.” When a physicist as brilliant as Einstein finds the quantum world spooky, you better believe it’s true. Nevertheless these weird characteristics of the quantum world are what quantum computers are going to leverage if and when they are finally created. If you can spare 18 minutes, I encourage you to watch a presentation [found below] by IBM’s Dr. Talia Gershon who explains a little more about the basics of quantum computing and why people are so interested in it.

How soon will see quantum computers?

The first thing you need to know is building a quantum computer is expensive. Why? For one thing, qubits are notoriously fragile. Allan Maurer explains, “Qubits are so sensitive to light, heat, or radiation that the inside of a quantum computer is one of the coldest places in the universe, just a bit above absolute zero to prevent ‘decoherence,’ or falling out of their quantum state. Even so at near absolute zero, quantum computers can usually only hold a quantum microstate for seconds (IBM set a record in November 2017 when its 50-qubit computer held its microstate for 90 seconds.)”[1] In addition to maintaining an extremely cold environment, quantum computers require a lot of shielding to protect qubits from radiation. Creating the right environment for qubits runs into the millions of dollars. As Gershon explains in her presentation, to be effective quantum computers require high numbers of qubits and low error rates. Those are challenges researchers are still confronting. For years quantum computers have been tantalizingly just out of reach. IBM and Microsoft, companies heavily invested in developing quantum computers, predict a practical quantum computer will be created over the next five years. James Norman, President of QS Investors, agrees. He writes, “The physics behind [quantum computing] is very hard, as is the engineering, but meaningful progress is being made. Practical QC devices could be available within the next 5 to 10 years. They have the potential to change the world.”[2] Milos Dunjic (@mdunjic), a software developer and executive with the TD Bank Group, also believes we are closing in on creating a programmable quantum computer. “As scientific field that is still very much in its infancy,” he writes, “quantum computing is also rapidly developing and maturing. It will likely impact every security we have built and relied on so far. It is not anymore question of IF, but WHEN is that going to happen.”[3] We’ll just have to wait and see.

Why do we need quantum computers?

As Gershon explains in her video, there are interesting computational problems too large for traditional computing platforms. Because quantum computing attacks those problems in a different way, extremely challenging computations can be made in a reasonable amount of time. Norman explains, “Quantum computers can be game changers because they can solve important problems no existing computer can. While conventional computing scales linearly, QC scales exponentially when adding new bits. Exponential scaling always wins, and it’s never close. QC represents a fundamental shift in computing speed and efficiency, and the types of problems computers can solve. This allows for the successful analysis of far more complex problems. Examples include the interaction of drug molecules; vehicle driving patterns; and financial market movements and investor behavior patterns. Harnessing QC could lead to the creation of new drugs, dramatically improved hurricane forecasts, safer self-driving cars, enhanced GPS navigation, and more effective identification of stock or bond market inefficiencies.” Science journalist George Musser (@gmusser) adds, “Even today’s rudimentary quantum processors are uncannily matched to the needs of machine learning. They manipulate vast arrays of data in a single step, pick out subtle patterns that classical computers are blind to, and don’t choke on incomplete or uncertain data.”[4] Because of their ability to deal with data exponentially, Seth Lloyd, a physicist at the Massachusetts Institute of Technology and a quantum-computing pioneer, told Musser, “60 qubits would be enough to encode an amount of data equivalent to that produced by humanity in a year, and 300 could carry the classical information content of the observable universe.”

As noted above, qubits are fragile. The largest quantum computers built to date have around 50 qubits, although Google has unveiled a 72-qubit processor. At those levels, we are nearing really useful arrays of qubits. Tristan Greene (@mrgreene1977) asserts, “At 100 qubits a single quantum computer processor would, theoretically, be more powerful than all the supercomputers on the planet combined. We may be closer to that milestone than you think and the world isn’t ready.”[5] While that sounds ominous, most of the concern about the availability of quantum computers focuses on encryption. Greene explains, “Quantum brute-force would, theoretically, make classical encryption obsolete. And that means we need to prepare the current computers and networks for entirely new methods of encryption, something that’ll take a lot of time and money.” IBM claims to have a solution. IBM researchers have developed a post-quantum encryption method called lattice cryptography. IBM notes, “No computer can crack it, not even future quantum computers. With lattice cryptography we can work on a file, or encrypt it, without ever exposing sensitive data to hackers.”[6]

Gershon points out in her video that IBM allows people to use a free online quantum computer. The company is interested in seeing how people use it and what kinds of problems they are interested in. But don’t expect to see a home version of a quantum computer any time soon. Greene sums up the current state of affairs this way:

“Realistically, a functional 100 qubit system could be announced before you finish reading this sentence. And, then again, it may take years, decades or never even happen at all. It also may not even matter because there’s no guarantee that 100 qubits is the magic number that’ll change everything. It could be 500 or a 1000, none of this has ever been done before. The only thing anyone seems sure of, when it comes to quantum computers, is they are hard to build and harder to maintain. Conditional requirements like the need for near-perfect-zero temperatures means the hardware has to reside in a laboratory, for now.”

Most researchers are optimistic that practical quantum computers are on the way and they are excited about the potential such computers represent. 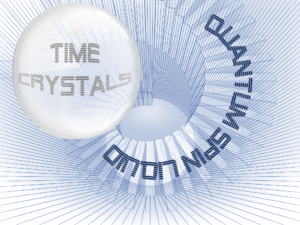