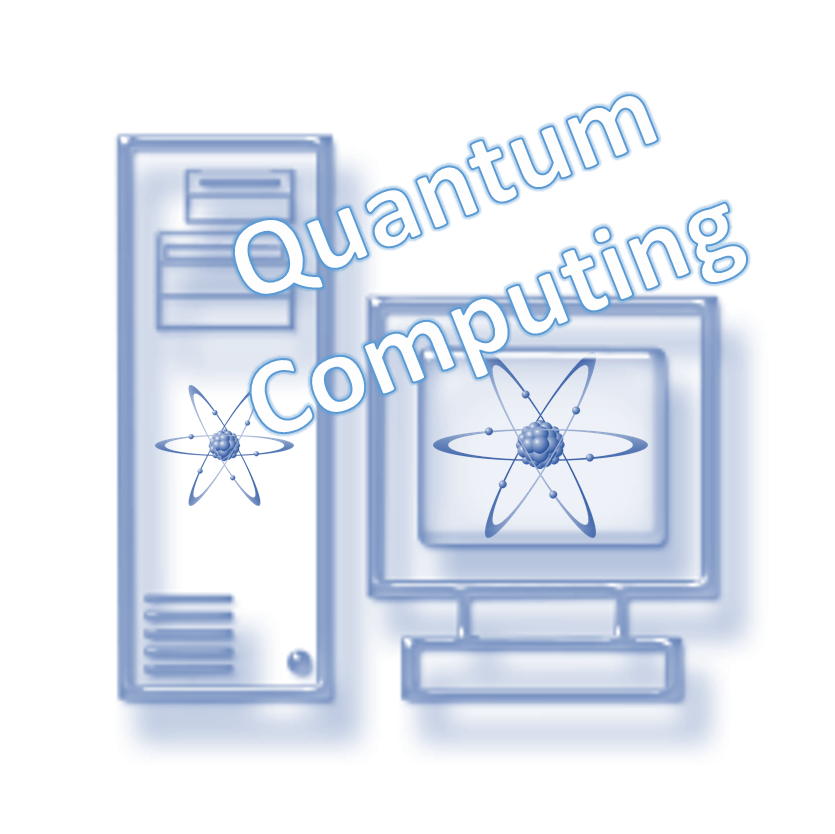 At the core of every quantum computer are quantum bits (aka qubits) that provide quirky states of superposition that allow a qubit simultaneously to be a “0” and a “1”. The problem with qubits is that they are notoriously unstable and difficult to maintain in their superimposed state. Asha McLean (@ashabeeeee) reports, “Engineers at the University of New South Wales (UNSW) have created a new quantum bit (qubit) which remains in a stable superposition for 10 times longer than previously achieved, expanding the time during which calculations could be performed in a future silicon quantum computer.”[1] If you are not familiar with the concepts behind quantum computing and the essential role of the qubit, you should watch the following video.

As the video notes, a number of different atomic particles (like photons or electrons) can be placed in superposition to be used as a qubit. The Australian team used a silicon atom. Dom Galeon (@domgaleon) explains, “While some researchers focus on using microwave signals, controlling photons, and even electron holes, the team from the University of New South Wales (UNSW) dabbled in silicon atoms.”[2] He continues:

“Basically, the researchers made a ‘dressed spin qubit,’ which is the spin of a single silicon atom merged with an electromagnetic field. ‘We have subjected the atom to a very strong, continuously oscillating electromagnetic field at microwave frequencies, and thus we have “redefined” the quantum bit as the orientation of the spin with respect to the microwave field,’ explains Arne Laucht, a Research Fellow at the School of Electrical Engineering & Telecommunications at UNSW, and lead author of the study published in Nature Nanotechnology.”

So how long were the Australian researchers able to maintain a stable qubit? Galeon reports, “The continuous high frequency oscillation of the magnetic fields made the new qubits more stable, negating noise or disturbance. The new qubits had a dephasing rate of T2*=2.4 milliseconds, 10 times better than standard qubits.” A millisecond, of course, is a thousandth of a second — so we are still a talking about extraordinarily short periods of time. Nevertheless, the scientific world is excited about the progress. A University of New South Wales press release observes, “Building a quantum computer has been called the ‘space race of the 21st century’ — a difficult and ambitious challenge with the potential to deliver revolutionary tools for tackling otherwise impossible calculations, such as the design of complex drugs and advanced materials, or the rapid search of massive, unsorted databases.”[3] So any advancement towards that goal elicits excitement.

Clearly, the longer a qubit can be maintained in its superposition state the better. Andrea Morello, leader of the research team and a Program Manager in the UNSW Centre for Quantum Computation & Communication Technology (CQC2T), stated, “The greatest hurdle in using quantum objects for computing is to preserve their delicate superpositions long enough to allow us to perform useful calculations. Our decade-long research program had already established the most long-lived quantum bit in the solid state, by encoding quantum information in the spin of a single phosphorus atom inside a silicon chip, placed in a static magnetic field.” If you’re a layman, the term “long-lived” hardly seems appropriate when you are talking about milliseconds. But, as Morello notes, it has taken a decade to achieve this result. Morello goes on to explain why a “dressed qubit” is more stable than other types of qubits.

Historically, the best way to stabilize qubit has been to create it at extremely cold temperatures (near absolute zero) and surround it with shielding. Most approaches to quantum computing still use these techniques. The UNSW approach is simply another tool in the kit. The UNSW press release notes, however, “Since the device is built upon standard silicon technology, this result paves the way to the construction of powerful and reliable quantum processors based upon the same fabrication process already used for today’s computers.” That could be a big deal.

“Once we manage to effectively stabilize qubits,” writes Galeon, “it won’t be long before quantum computers can be made available like regular computers. Their incredible processing power will allow for improvements in the development of artificial intelligence (AI) and in augmented and virtual reality (AR/VR) applications, helping us push the limits of human technology.”[4] Jelor Gallego adds, “So many fields, including medicine, financial services, defense, and telecommunications, would be radically changed by the creation of multiple-quantum computer systems. Quantum technology is truly the future of computing.”[5]