Home » Blockchain » Has the West Ceded Blockchain Dominance to China? 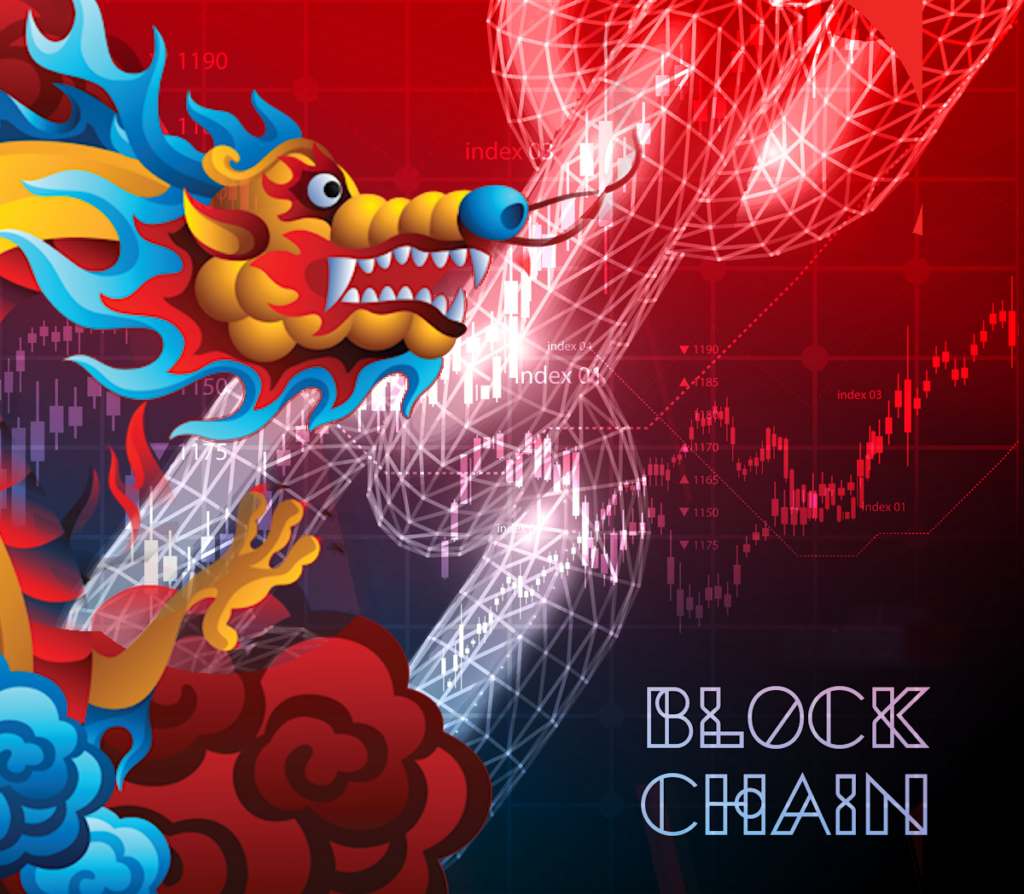 Has the West Ceded Blockchain Dominance to China?

Numerous experts are touting the benefits of blockchain technology for everything from cryptocurrencies to supply chain processes. According to Alisa DiCaprio (@AlisaDiCap) and Jacqueline Yang, researchers at R3, two of the biggest hurdles to wider use of blockchain are standardization and governance. They explain, “Today, traditional digital platform companies are governed like most firms and institutions — one entity is in charge. It’s responsible for maintaining its platform, attracting users and fixing problems when things go wrong. This is a standard setup found anywhere from the biggest tech companies to a small-town grocer. Blockchain is different, working through a mechanism known as shared consensus. In simple terms, this means that rather than having one entity in charge — like a company or board — all platform participants can propose and effect change. Information is broadcast network-wide, and anyone can access and verify it in real time without any need for third-party confirmation. It dramatically decreases transaction times, lowers transaction costs and has been described as a revolutionizing force for industry. But as amazing as all of that sounds, the reality of blockchain — particularly for business — isn’t so simple. One problem, for example, is governance.”[1] In order for a blockchain system to work, everyone connected to the system must abide by identical protocols. It makes sense, therefore, for some organization or consortium to emerge to ensure a set of standards is adopted. As sensible as this may be, DiCaprio and Yang explain this could lead to problems. They explain, “Unfortunately, consortia can also raise antitrust concerns. … If success in an industry hinges on a single platform controlled by a limited number of players, then gatekeeping could become an issue.” While the West wrestles with these thorny problems, China is moving ahead in its efforts to dominate the blockchain space.

China’s push for blockchain dominance has not gone unnoticed. Experts from the Wharton Business School report, “By all counts, China is leading the world in the use and development of blockchain technology. It has far and away filed the most patents related to blockchain in the world and some of the biggest names in the blockchain and cryptocurrency community are Chinese firms. What’s more, blockchain is also a national priority: The Chinese State Council included its development in the nation’s 13th Five-Year Plan. And [in 2018], President Xi Jinping said China seeks to lead in innovation worldwide, citing blockchain, AI, the Internet of Things and other technologies as the driving forces.”[2] Peter Navarro, Former Trump administration Trade and Manufacturing Policy assistant, insists China is trying “to dominate blockchain.”[3] He states, “China probably already knows how to crack, decrypt bitcoin so it can be disrupted. … So if it controls the digital universe there and also has the ability to basically hack that system, it controls everything.” Although Navarro only addressed concerns about the cryptocurrency arena, China’s ambitions are much broader.

Journalist James T. Areddy (@jamestareddy) reports, “A Beijing-backed initiative aims to shape a category of online record-keeping called blockchain. Most commonly associated with bitcoin, blockchain holds broad promise for business and other uses but has been hobbled by a lack of uniform technical standards.”[4] He continues, “With an offer of ultracheap server space, Beijing is beckoning blockchain’s global community of developers to adopt its vision for the technology. Success could put China in a powerful position to influence future development of the internet itself and promote international use of Chinese innovations, like a homegrown Global Positioning System and a digitized national currency. China is pitching its initiative, Blockchain-based Service Network, or BSN, as providing much-needed digital infrastructure for developers world-wide: server space at a few hundred dollars annually, programming tools to create blockchains and, most critically, templates to standardize some basic functionality.” Standardization is the key to dominance — just recall the video “format war” in the late 1970s and the 1980s when Sony’s Betamax lost out to the Video Home System (VHS) format.

Irving Wladawsky-Berger, a former IBM executive, told Areddy, “The lack of common standards has kept blockchain from realizing its potential beyond cryptocurrencies.” Areddy adds, “[Wladawsky-Berger] and others compare the [blockchain standardization] challenge with how computer scientists spent decades constructing networks we now know as the internet, and how it only became transformative once American-developed TCP/IP programming protocols gained wide acceptance as the way to make a variety of different systems communicate. BSN’s promise is to enable blockchains on its platform to interact, the so-far elusive ‘interoperability’ that could become the magic key to the maturing of the internet.” One of the reasons blockchain technology was created was to eliminate government manipulation. China is trying to change that paradigm. Journalist Anna Baydakova (@baidakova) explains, “China is wary of cryptocurrency but has embraced blockchain technology, as long as it can be controlled. The country is actively pursuing global supremacy in blockchain and crypto, and that work has two prongs: the digital yuan, or DCEP, China’s central bank digital currency, and BSN, a framework for building enterprise blockchain products.”[5]

In addition to trying to dominate the standardization battle, China is trying to ensure it has full access to all blockchain transactions. The Wharton analysts report, “While the West looks at decentralization as a sort of libertarian haven — a principal attraction being the lack of central control — that’s not the goal in China. Blockchain can build trust and usher in greater prosperity for the Chinese, but it is not for undermining the state. To bring home this idea, the Cyberspace Administration of China (CAC) issued regulations in January [2019] governing blockchain companies. They include giving authorities access to stored data, requiring users to provide real identities, and mandating providers to oversee content and censor information that is prohibited by law.” Yifan He, CEO of Red Date, the company behind China’s Blockchain-Based Service Network, frankly states, “If a blockchain allows smart contracts, … there is a possibility people can post content onto the network that might upset the Chinese government. To avoid that, enterprise blockchain systems in China must be controlled by the authorities. … If you do something wrong, we know who you are. … If they do something wrong, we can delete the whole chain.”[6] If that doesn’t worry you, it should.

While China’s authoritarian government moves forward with its blockchain plans, the West remains stuck in the standardization morass. Areddy observes, “No centralized national-level blockchain alternative to China’s exists. Replicating the model for the U.S. would require government money and muscle to compel the blockchain community, including leading cloud companies like Amazon.com Inc., Microsoft Corp. and Alphabet Inc.’s Google, to suspend competition and agree on a single blockchain solution.” That’s not likely to happen anytime soon. “What this means for Western nations,” writes Omer Ozden, CEO of RockTree Capital, “is a shift in power to the Far East that is accelerated by the coordinated implementation of technology as the rails of that transfer. … We know the digital economy is inevitable. The world’s journey to this path has been expedited by the events of the past year, and adoption has accelerated. It is doubtful there will be a larger or more pervasive nationally backed blockchain than China’s BSN, which has a significant head start on anything being developed in the western world — at least for the next decade.”[7] It remains questionable whether the West can ever catch up. 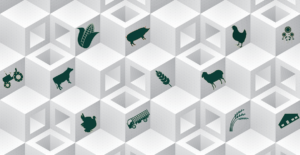 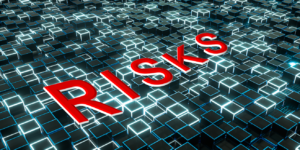 Are You Ready to Handle Blockchain Risks?

“Nearly every day,” writes tech journalist Madhurjya Chowdhury, “it seems like we come across more and more applications for blockchain technology. More and more sectors