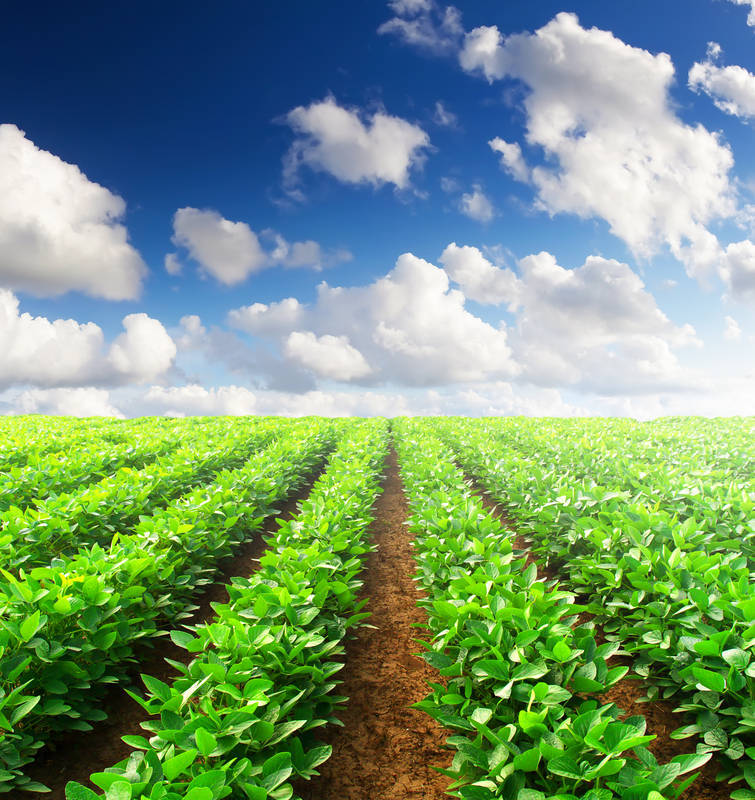 Is the Future of Agriculture Hands-free Farms?

Fears about food shortages during the coronavirus pandemic are both real and well-founded. Maximo Torero Cullen, Chief Economist at the Food and Agriculture Organization of the United Nations, notes, “[The] Food Supply chain is a complex web of interactions and of actors: producers, inputs, transportation, processing plants, shipping, etc. As the virus spreads and cases mount, and lock downs increase there are seemingly countless ways the food system will be tested and strained in the coming weeks and months.”[1] Challenges and concerns emerging in the food supply chain include: the health and safety of workers who grow, process, and sell food items; the inflexibility of commercial and consumer supply chains; and the place of automation in the future of agriculture. Cullen predicts that “less production is likely” and that “shortages of labor could disrupt production and processing of food, notably for labor-intensive crops.” One way to address those two concerns (i.e., production and labor shortages) is to automate farms.

The agriculture industry has come a long way the since horse-and-plow days. Many farms are marvels of automation. Journalist Mary Bellis writes, “Farming and farm machinery have continued to evolve. The threshing machine has given way to the combine, … the grain binder has been replaced by the swather, … [and] the air seeder is becoming more popular with farmers. Today’s farm machinery allows farmers to cultivate many more acres of land than the machines of yesterday.”[2] Bellis lists a number of machines that have changed the face of agriculture over the years: the cotton gin (1794); the reaper (1831); the corn picker (1850); the milking machine (1879); and the gasoline-powered tractor (early 1900s). Today, all sorts of automated machines are being tested to help plant, cultivate, and harvest food items.  Among those machines are autonomous vehicles. Journalist Sarah Kessler (@SarahFKessler) explains, “While Elon Musk and Waymo get all the attention — and regulations — autonomous vehicles for farming face fewer tech barriers and could be just as important.”[3]

Kessler writes about Zack James and an autonomous tractor company he established in 2017. According to Kessler, James’ machines can be used for dispersing seeds for cover crops, dispensing fertilizer, mowing and slashing, and weeding. She reports a large traditional tractor can cost upwards of $600,000, which makes smaller, autonomous tractors look much more enticing for small farms. She adds, “The hope is that swarms of small, autonomous tractors could alleviate labor and fuel costs for farms and enable sustainable practices that are currently considered impractical, such as ‘precision agriculture,’ in which farmers diagnose and cultivate plants individually, spraying pesticides only on weeds and allocating fertilizer based on how much a plant needs.” The Economist calls the new class of smart farm machinery “agribots.” The magazine explains, “Such machines, called ‘agribots’, are appearing in many shapes and sizes from a variety of companies.”[4]

One of the most important jobs being automated is weed control. The Economist staff explains, “Weed control is essential for improving crop yields, but it is getting increasingly difficult. Some weeds are becoming resistant to herbicides, which face stricter regulation and in some cases are being banned. On top of that, many consumers want organic produce. And labor shortages mean that repeatedly tilling the soil to disrupt weed growth using a mechanical hoe towed behind a tractor is costly, time consuming and not always practical.” All of this automation sounds like a boon for farmers; nevertheless, James Gilboy (@_JamesGilboy) reports some farmers are resisting the march towards automation.[5] Gilboy’s profile of Kit Franklin, a lecturer at farming-focused Harper Adams University and creator of the Hands Free Farm, should give dissenters reasons to reconsider their position. Using a small grant, Franklin has managed to harvest two successful crops without having humans involved in the field. Franklin states, “Ultimately, what we’re talking about here is a complete ripping-up of the current marketplace for agricultural machines. It comes down to farmers demanding it.” Gilboy found some farmers fear hands-free farms will put them out of a job. Some farmers also fear machinery manufacturers will insist only they can repair broken machines rather than permitting farmers to work on them.

The Economist staff notes, “Self-contained agribots will have to compete with systems towed by smart tractors. Most modern tractors and combine harvesters can steer themselves across fields using satellite positioning and other sensors. Some tractors use digital maps of crops obtained by satellites and drones to highlight the places that require fertilizer or pesticides. Big tractor-producers, such as John Deere and cnh Industrial, which makes Case and New Holland machines, are developing fully autonomous tractors.” Here’s the rub: Many small farmers can’t afford to pay for the latest automated technologies or for the data that drives them. The staff at Pig World writes, “Like the many hyped revolutions that have preceded it, is big data out of reach for most producers? In fact, would it be true to say that, for many reasons, it is not affordable, applicable or realistic for the majority of agriculture? Unless you are a pioneer, a large integrated business or a bit of a maverick, is it just too hard to truly work with big data?”[6] The staff notes, however, that Ben Williams, AHDB senior knowledge transfer manager, believes big data will be as important to the future of agriculture as the tractor was when it was introduced. The benefits of big data, Williams claims, include improved efficiency and productivity, better prediction of consumer trends, and promoting climate-friendly agriculture. Williams told the staff, “If what we want is a revolution, to paraphrase the great philosopher Mick Jagger, we might not get what we want, but if we keep trying, we might just get what we need. … The overwhelming factor influencing the adoption of this technology lies in the question: will it deliver valuable data? The answer would appear to be ‘yes’, and we have only just begun to scratch the surface.”

The Economist staff concludes, “The development of harvesting agribots is also being driven by AI. These machines tend to come in many different shapes and sizes and use a variety of systems specifically tailored to pick individual crops, such as tomatoes, asparagus and lettuce. This suggests that agribots that weed and care for plants will evolve in a similar manner, their form depending on the crop concerned and its location, which could be a field, a vineyard or an orchard. Some may be smart machines towed by fully autonomous tractors, while in other cases swarms of small agribots will be employed. The one sure thing is that farmers won’t spend a penny on any of them unless they prove they are up to the job.” In the end, I predict smart automation will find a permanent home in agriculture because it will help farmers remain profitable, protect their operations against pandemics, and make their operations more effective and efficient.

Footnotes
[1] Maximo Torero Cullen, “Coronavirus Food Supply Chain Under Strain: What to do?” Food and Agriculture Organization of the United Nations, 24 March 2020
[2] Mary Bellis, “History of Agriculture and Farm Machinery,” ThoughtCo., 17 March 2018.
[3] Sarah Kessler, “Swarms of Teeny Robo-Tractors Will Outmaneuver Tesla’s Driverless Cars,” OneZero, 13 January 2020.
[4] Staff, “Using artificial intelligence, agricultural robots are on the rise,” The Economist, 8 February 2020.
[5] James Gilboy, “The Age of Unmanned Tractors Is Coming, But Not Without a Fight From Farmers,” The Drive, 2 June 2020.
[6] Staff, “Agricultural revolution – is big data the next tractor?” Pig World, 5 December 2019.