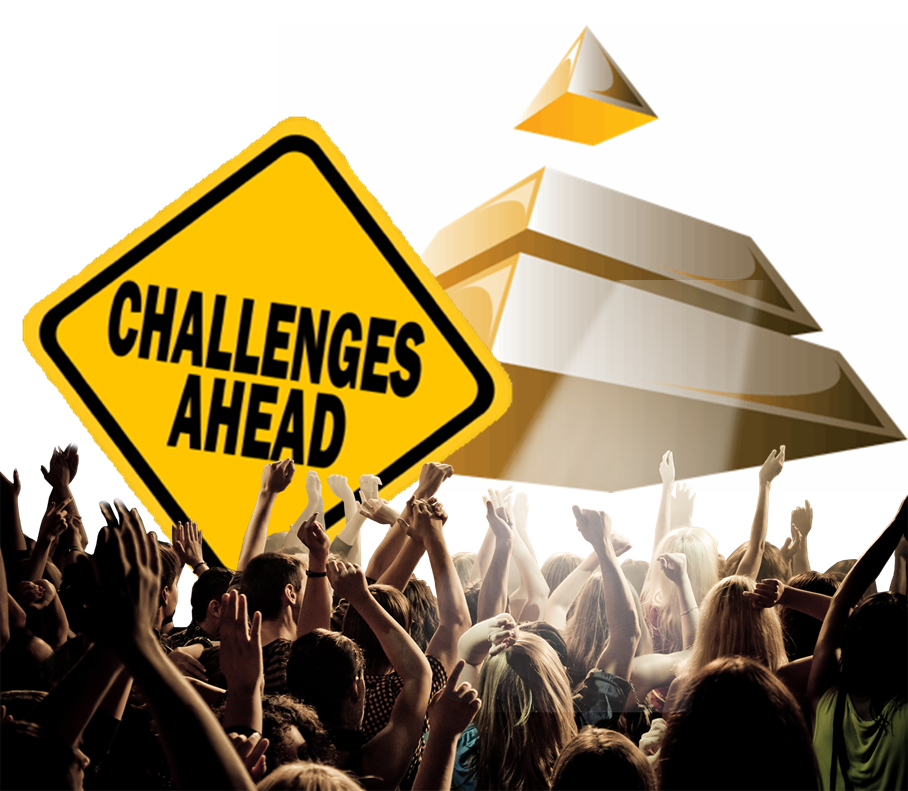 Addressing Challenges at the Bottom of the Pyramid

Nearly 4 billion people in the world are struggling at the bottom of the economic pyramid. Sixty percent of them live in India and China. That’s both the bad news and the good. It’s good news because the India and China are better able than many other nations to address the issues of poverty and both are actively engaged in trying to improve the quality of life for their poor. Just as importantly, the commercial sector in those countries is beginning to recognize that people at the bottom of the pyramid represent a viable and valuable market.

Individuals concerned with helping those living in poverty are turning to big data analytics to help them find new approaches and insights. George R. Roberts, a co-founder of Kohlberg Kravis Roberts & Co. (KKR), notes that he uses “data to understand untapped potential in a business.”[1] This includes using data to understand how markets currently being underserved (like consumers living at the bottom of the pyramid) can be improved. Roberts also believes that data can help address some of the root causes that are keeping some Americans impoverished (more on that topic later). Peter Bruce (@petercbruce) also believes that big data analytics can play an important role in improving the lives of the poor. As an example of what he means, he writes, “A decade-long project to collect real-time, on-boat fishing data on the east coast of India has the potential to curb illegal fishing trawlers and perhaps give greater scope to smaller, traditional fishermen. … [And] the role of Big Data in allowing greater financial inclusion for the poor also is a trending Internet topic. But it’s mostly creating optimism and interest, rather than controversy and dissent.”[2]

In a study authored by researchers from the World Bank (Andrea Coppola and Oscar Calvo-Gonzalez) and SecondMuse associates (Elizabeth Sabet, Natalia Arjomand, Ryan Siegel, Carrie Freeman, and Neisan Massarrat), they write, “To make effective use of big data, many practitioners emphasize the importance of beginning with a question instead of the data itself. A question clarifies the purpose of utilizing big data — whether it is for awareness, understanding, and/or forecasting.”[3] They correctly point out that “big data is no panacea.” You have to know what you want to accomplish and then you must find and analyze the data that will help you better understand the challenge you face. They conclude:

Roberts provides one example of such a problem — namely, “millions of Americans … trapped outside the labor market.” He notes that the locked-out group of people includes: “homeless people; young adults disconnected from work and school; and those formerly incarcerated, or suffering from addiction, mental illness or other disabilities.” Roberts, however, is both an optimist and a philanthropist and he believes “data can be used to help unlock potential in communities across the U.S.” (and, I assume, around the globe). He elaborates:

“Striking new evidence shows that a business model called social enterprise can provide these people with training, support and work. Social enterprises leverage a business approach to address a social mission, making improvements in human and environmental well-being, rather than maximizing profits for external stakeholders. These businesses earn and reinvest their revenue to provide more people with jobs that build skills and a career path. Social-enterprise businesses represent several industries, including construction, maintenance, landscaping, manufacturing and electronic-waste recycling, among others, providing both jobs and training in these fields. I founded the Roberts Enterprise Development Fund (REDF) in 1997 to fund not-for-profit endeavors that would provide training and entry-level jobs for the chronically unemployed. The organization stuck with it, learned, adapted and improved. Over the past 18 years, REDF-invested enterprises have placed more than 9,500 Californians in jobs. REDF is not alone — today, social enterprises hire and provide hope for hundreds of thousands.”

Admittedly, 9500 job placements, when compared to the millions who Roberts admits need jobs, is a drop in the bucket. But it’s a start — a good start. Social enterprises not only address employment needs but consumer needs as well. As Francesco Ferrario writes, “Scarcity has become for many the opportunity to create value and employment.”[4] Ferrario’s article highlights a company called Barefoot Power, a company that focuses on consumer needs at the bottom of the pyramid. Barefoot Power is headquartered in Australia and produces products powered by solar energy. In 2005, the company began selling its products in a few African states but now operates in over thirty countries and is continuing to expand. Ferrario reports that Barefoot Power bases its business model on five simple principles. They are:

1. Understanding the need of the consumers: Barefoot Power targets primarily consumers who are using non-clean and unreliable sources of lighting, like kerosene lamps, and provides them with efficient solar-powered lamps.

3. Supporting micro-entrepreneurs for retailing: Barefoot Power has partnered with KIVA (a non-profit organization that connects people able to lend money to low-income and underserved entrepreneurs and students) to provide loans to micro-entrepreneurs. The condition being that they will not use it for inventory but to provide products according to the demand. Sannoo explains that this avoids inconveniences: ‘We don’t stock our products with distributors and we don’t have liabilities for taking back those products. Unlike other companies, we want to push the product to the end consumer, rather than to the distributor.’

4. Creating an efficient and diversified delivery system: Barefoot Power has an in-house logistics team and are connected with third-party logistics companies like Blue Dart. 90 per cent of their products go to rural areas, which often are not served by major delivery services. ‘In those cases, we use local transport systems,’ says Sannoo.

5. Diversifying consumers’ aspirations: The efficiency of the products has increased the loyalty of Barefoot’s consumers who are willing to explore more. ‘With time,’ Sannoo states, ‘we’ve observed a change in our costumers’ aspiration. From just lamps, they start asking for phone chargers, fans, and TV.’

Those are excellent principles for any company desiring to address the needs of the poor to adopt. As Ferrario notes, too often companies believe “that BOP consumers not only lack purchasing power, but are also unable to discern the type and quality of the products they need.” More and more companies are discovering that people living at the bottom of the pyramid clearly understand what products they need and what quantities they can afford. However, as Barefoot Power has learned, getting the right product to the right people is not always easy when they are off the grid. If its business model didn’t fill a need and wasn’t working, Barefoot Power wouldn’t be expanding. Sannoo told Ferrario that one of the keys to Barefoot Power’s success is establishing partnerships as opposed to building company operations. “What we really need is to build the end consumer’s confidence,” he told her; “otherwise we spend too much on marketing and on giving demos in last mile mum-and-pop stores. We chose partners who enjoy the confidence of their rural consumers and, mainly for this reason, the gestation period between showing a product to a consumer and convincing them to buy is not very high with us.”

Since more and more people living at the bottom of the pyramid are gaining access to smartphone technology, more and more data about them is going to become available. Analyzing that data will help companies better understand consumer needs and how best to address them. As Roberts Enterprise Development Fund and Barefoot Power have demonstrated, addressing the challenges of the poor can be good for business.